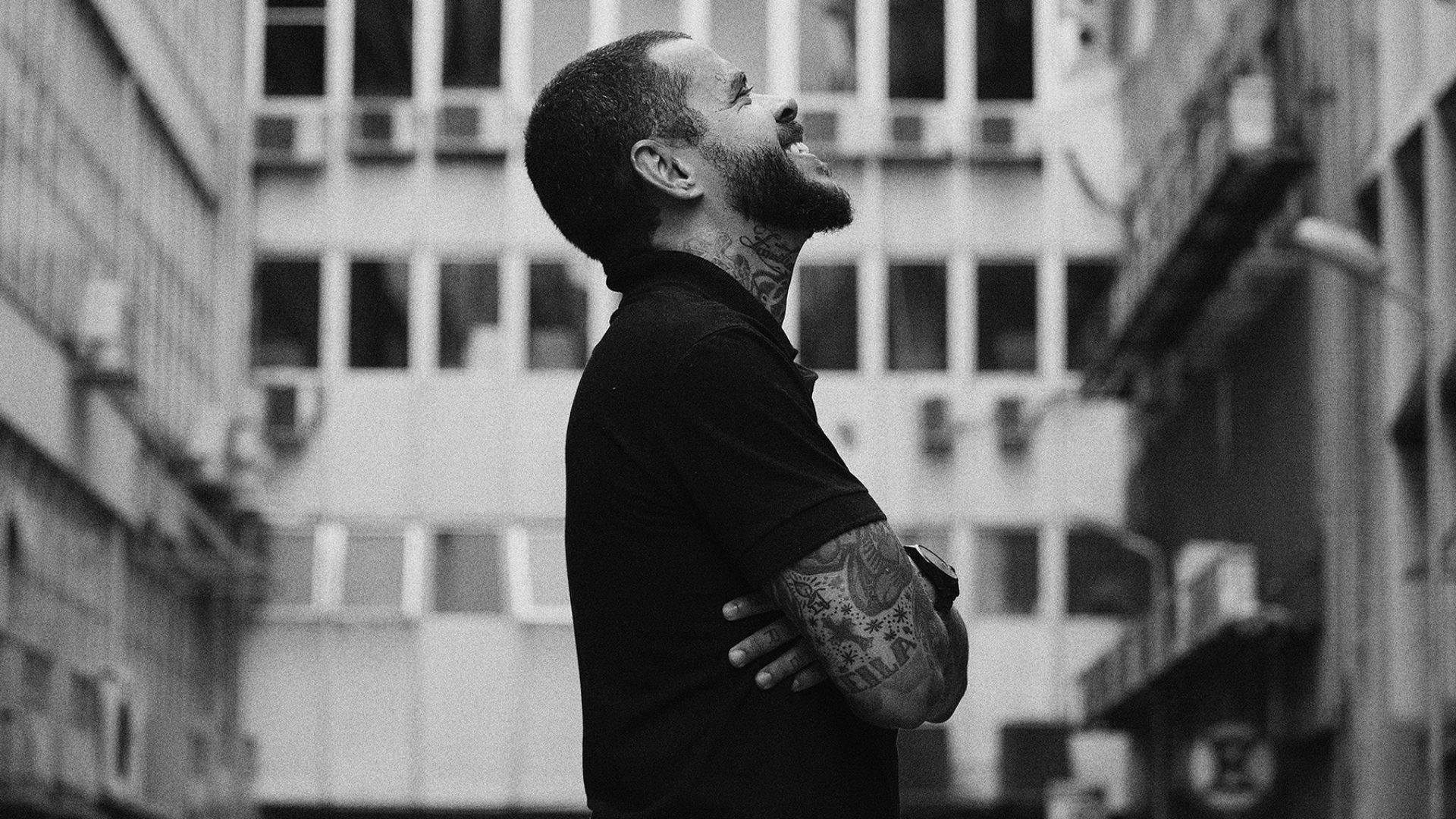 Home Moving Integration What to do when you’re the male trailing spouse
Last update on October 31, 2019
Share

Moving abroad to further your spouse’s career can be exciting, but it can cause anxiety for a male trailing spouse. Do you have your elevator speech ready for the dreaded question: “What do you do?”

Moving overseas is all about change: new country, new customs, new job, and a new language. It’s a lot to handle all at once. When the lifestyle changes include trading in a career for full-time parenting, an even bigger adjustment is required. And if the expat in question is a man, the upending of gender roles as a trailing spouse adds yet another layer of complexity to the process.

Men who have successfully made the transition know that approaching these changes as opportunities is the first step to thriving in expatriate life. Here are some ideas for getting the most out of life as an expat trailing spouse.

Don’t rush into a job search

If you’re planning to work in the new location, you may be tempted to get the ball rolling as soon as you’ve unpacked your bags. But waiting a few weeks – or even months – might be a better option. Taking some time to recover from jet lag, explore your new surroundings, learn about the local culture, and deal with the early stages of culture shock will allow you to acclimatize to the unfamiliar environment without the added stress of a new job. Don’t be afraid to spend a day at home watching your favorite series every once in a while; balance your exposure to the unfamiliar so that you don’t get overwhelmed.

It may seem strange to be thinking of repatriation so soon after arrival, but if you expect to restart your career when your expat life is over, you’ll have a much easier re-entry if you plan ahead. Maintain contact with former colleagues, keep abreast of developments in your industry, and guard against the erosion of your skills. Doing this during your sojourn will pay off when it’s time to start a job search back home.

If you aren’t entitled to a work permit, there’s still plenty you can do to make this time productive. Many expat spouses view this hiatus as the perfect opportunity to enhance their résumés by volunteering or upgrading their academic qualifications. Others see it as an ideal time to retrain for a new career.

Don’t be a defensive trailing spouse

Preparing a short and focused elevator speech eliminates any awkward fumbling for words when faced with the inevitable question: “what do you do?” This is especially important if you’ll be your kids’ primary caregiver while living abroad; if you’re planning to re-join the workforce, don’t be ashamed of saying that you’re waiting a little bit before planning out things like job applications and live-in childcare to help out.

Fathers who assume the main caregiver role within their families encounter a variety of reactions. They will run the gamut from admiration to derision. Keep an eye on the positives: take greater involvement in your children’s lives and commit to furthering your spouse’s career; these help damper any criticism that comes your way. Having a sense of humor never hurts either.

Communicate with your partner

Map out the logistics of the arrangement ahead of time with your spouse. Discuss a division of labor that works for the whole family; this reduces the likelihood of conflict. But the need for communication doesn’t end there. Involve each other in decisions, support each other, and share your daily experiences; open communication strengthens family bonds and contributes to a healthy family life.

Many primary caregivers immerse themselves so completely in their role, they neglect the other aspects of their identity. Indulging in favourite activities – especially physical ones – relieves stress and provides much-needed ‘me’ time.

Let your hair down

Cracking the mothers’ groups may prove difficult, while full-time salarymen don’t necessarily understand the issues facing non-working dads. “Our research suggests that having a good support system in place, preferably one that includes other stay-at-home fathers, is critical,” Rochlen writes.

Groups aimed towards the male trailing spouse are springing up around the globe (Guy Tai Shanghai deserves a mention, if for no other reason than its fabulous name — a neat little twist on the term tai tai). If there’s no such group where you live, how about starting one of your own?

The male trailing spouse is a fairly new breed whose numbers are growing. Unfortunately, they often receive less support in this role than their female counterparts; it is still more common for the husband in a heterosexual expat couple to be the one moving abroad for work, so expat spouse groups tend to focus more on supporting women. Carefully considering your expectations before your international relocation; following a few simple steps while living overseas will help you – and your family – flourish in your new life. 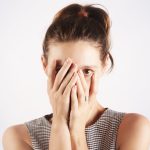 Being a shy expat 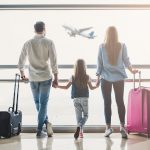 The effects of living abroad: the good, the bad, and the ugly 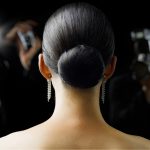 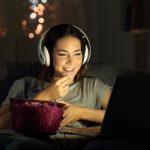