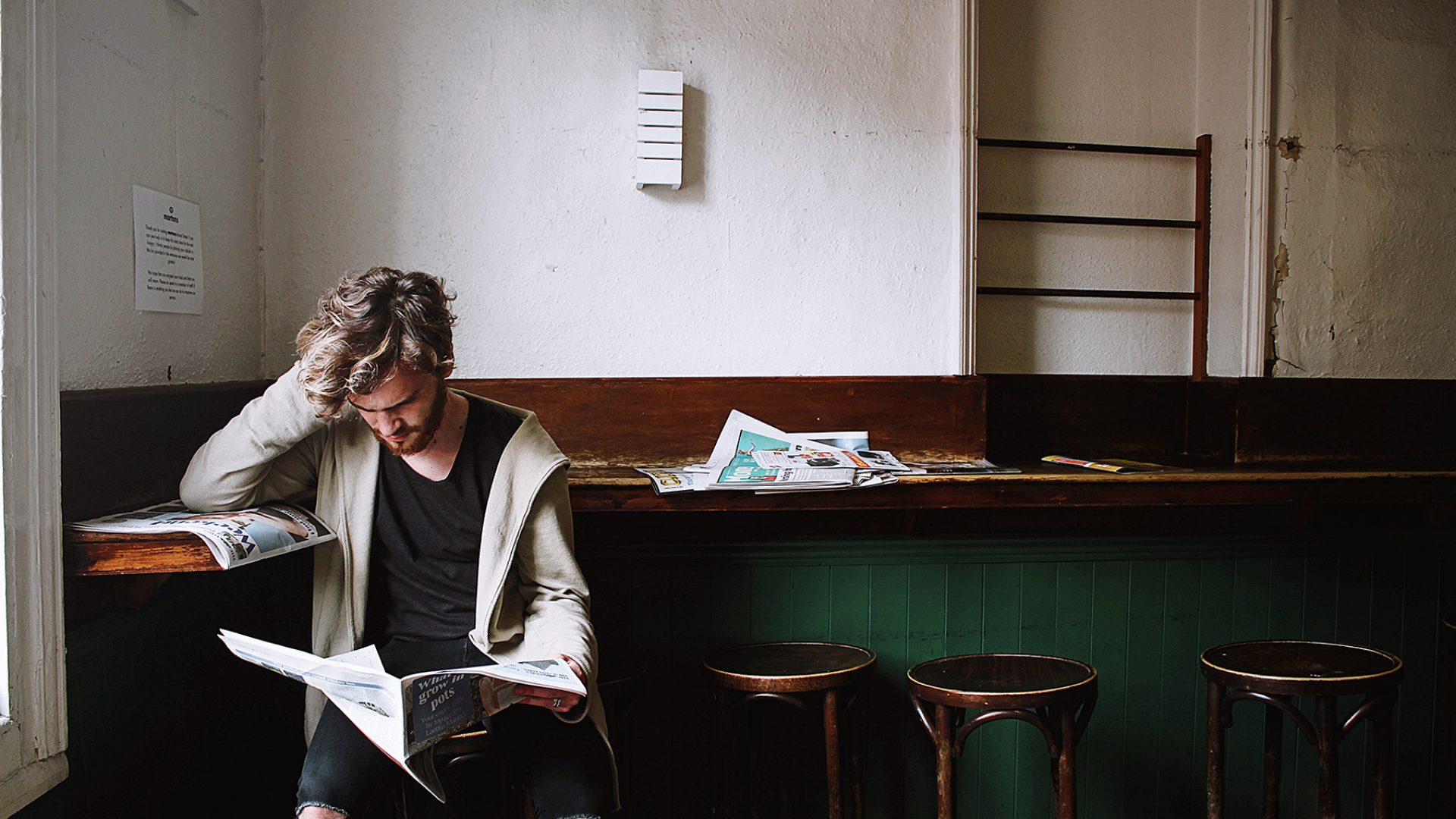 After the excitement fades from moving to a new country and starting a new life as an expat, it’s possible that you’ll feel homesick from time to time. There’s nothing wrong with homesickness, but it helps to know how to face it.

You’re having endless sleepless nights, you’re suffering from an upset stomach, your head feels like it’s about to explode and you cry over the slightest thing. The only thing you want to do is to go home. That’s how it feels for a lot of people: being homesick. How can you cope?

What it means to be homesick

A longing – sometimes melancholic, sometimes painful – for the security of something familiar. Homesickness is often triggered by feeling lost or confused while living in a new context. It’s especially common amongst those working remotely while living abroad, as remote workers don’t have a dedicated office with colleagues that you see in-person on a regular basis.

It can happen to anyone. Migrants who leave their home countries. Children who are away from home for the first time. Elderly people for whom changes sometimes go too quickly. Radio Netherlands Worldwide recently produced a series on the theme of homesickness, a universal longing for something that is not there.

“We’re going to start with the grooming and then we’ll go riding,” says the horse-riding instructor. It’s probably every young girl’s dream – a whole week riding one of the best horses in the world. A dream that many Dutch children fulfill when they go to riding camp in the summer. A week of adventure, but also one away from Mom and Dad, from friends, including best friends, and also pets, and those soft, cuddly toys. It can take getting used to.

“This is the first time I’ve been away from Mum and Dad,” says nine-year-old Myrthe. “I find it a little bit nerve-wracking.”

Max, aged ten, has two roommates; they, too, often turn pale and fall silent. “Before going to sleep, they repeat: ‘I want to go home.’ And then they cry for a while. But then I think: they’ll be fine eventually.”

Things do generally turn out fine in the end, as one of the instructors, Edine, can confirm. Homesickness is something she sees time after time at riding camp: “if children have too much time on their hands, it goes wrong. For example, before going to bed. That’s why we keep them busy as much as possible. If a child is feeling homesick, I ask if they want to set the table or help with the cooking. Then I tell them a secret, just between me and them, for example that we’re going to the zoo the next day and they mustn’t tell a single soul. Usually, the homesickness passes – extra attention really is the best cure.”

Homesickness isn’t something to be brushed aside as if it’s nothing. In fact, people can actually die from an extreme form of it. Psychologist and homesickness specialist Miranda van Tilburg says the pain can be compared with what you feel after the break-up of a relationship, or the death of a loved one.

Luckily, there’s also a cure for adults, as Miranda discovered when she left the Netherlands to go and live in the United States: “try to go out and meet people if you’re experiencing a difficult moment. When I felt lonely, I went to the post office for a chat, for example. However strange it may sound, it actually helped. If you have a moment where you’re feeling more outgoing, push a little bit more outside your comfort zone; try to make new friends or even flirt with a local the next time you’re out. Another thing, keep your expectations realistic. If you’re a city lover, chances are you’ll be miserable in some backwater village. Whatever you do, don’t go e-mailing or hanging on the phone all day with your friends and family: that’s about the biggest mistake you could make. Live your life in your new surroundings – that’s where your future lies.”

Tips to confront that homesick feeling