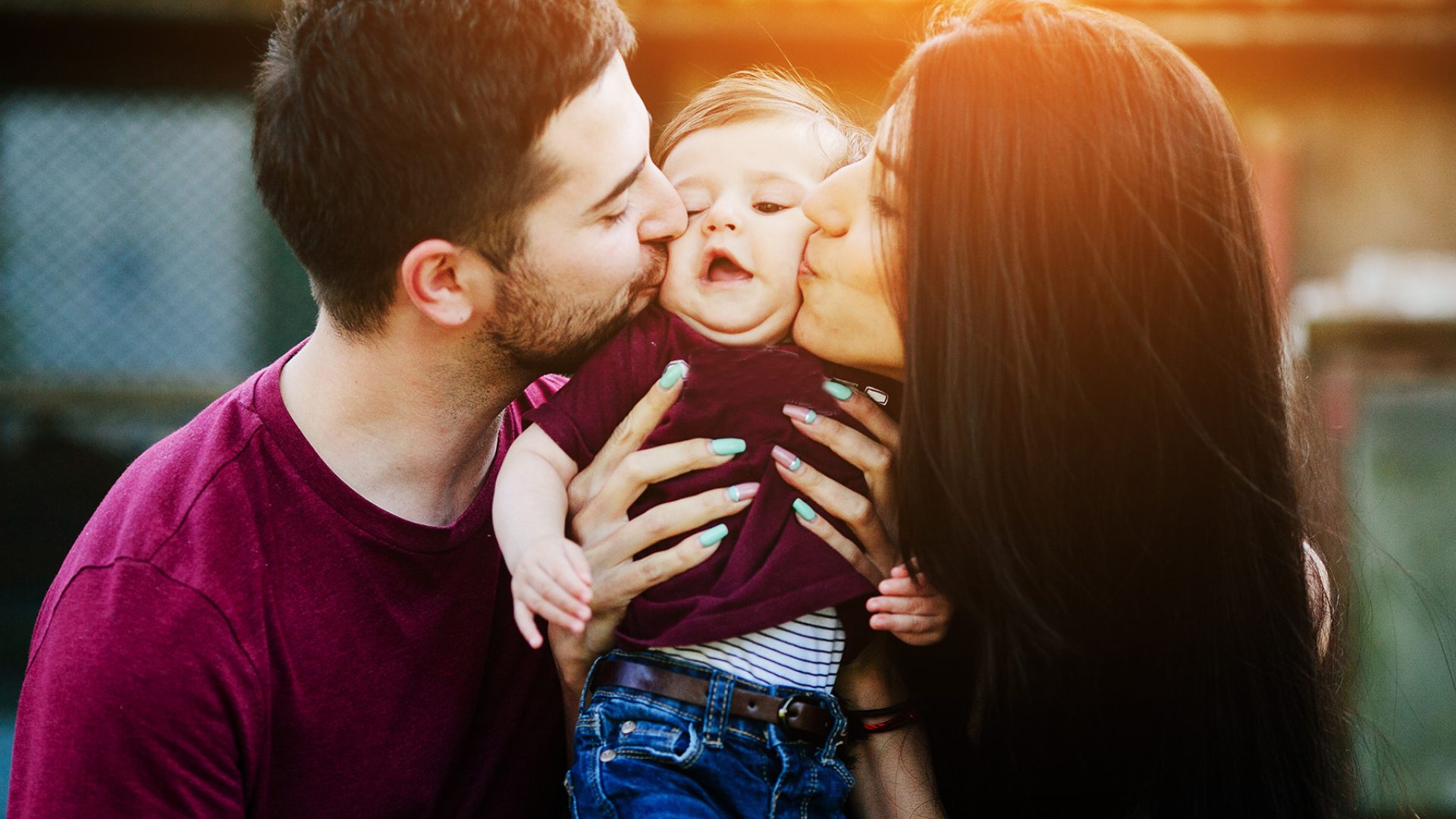 International adoption: are you ready?

Couples have diverse reasons for wanting to adopt, but the end goal is the same: inviting a child into your family. International adoption can be a frustrating process with endless paperwork, waiting periods, and logistical requirements. How can prospective parents prepare themselves for international adoption?

As with any couple in a long-term relationship, the topic of starting a family eventually comes up. While most couples simply end up having children of their own, this isn’t possible for every couple. As a result, expat couples are increasingly considering international adoption as their pathway to raising a family. Although the process can be difficult and there are a number of factors that prospective parents need to consider (both for the couple themselves as well as the adopted child), adopting a child can be an enriching, rewarding experience for the entire family.

International adoption can sometimes feel like an insurmountable feat. There’s the seemingly-endless paperwork, lengthy wait times, legal requirements, and logistical considerations necessary before you can take a new family member home with you. Each country has their own set of procedures that need to be adhered to. Check with local government representatives so you know what to expect.

If you’re interested in adopting, be prepared to provide plenty of witnessed and notarized documents. You’ll probably need plenty of personal identification (think fingerprints, passport photos, various certificates) and details about your life (like family finances, common activities, and even belief systems). You’ll also need to be financially prepared. An international adoption from a different country is often quite expensive; adoption agencies might require multiple visits to the country.

Many prospective parents also seek advice from adoption agencies, which can also be costly. Ensure that you consult a reputable agency; ask for referrals, query government departments for accredited agencies, do as much research as you can, and ask agencies to explain their costs upfront.

Reasons for adopting a child

There are many reasons for a couple to adopt a child. Each of these reasons has different implications on both the adoptive parents and on the adopted child themselves. Some of the more common reasons include:

If you’re thinking of adoption due to infertility, you and your partner must first deal with the grief that infertility can cause. Dealing with infertility stretches over many years, often including stressful and costly infertility treatments.

Adoptive parents owe it to themselves and to any children they adopt to come to terms with the issues raised by infertility before pursuing adoption. They both need to be completely sure they want to adopt; prospective parents must shed the view that adoption is the second-best option.

Many adoption agencies preach this, as well. They insist that parents work through their issues of infertility grief first, then come back to adopt later. Ultimately, this means laying the dream of having a biological child to rest, which is an understandably painful admission.

Even if a child feels that adoption is the best thing that ever happened to them, it’s important to be aware of the emotions they might experience through international adoption. Adopted children adapt well into their new family with time, patience, and plenty of attention. In infancy, children normally build a sense of trust through their attachments to the adults who care for them. When that doesn’t happen, it takes longer to establish that sense of trust and reciprocal unconditional love – much to the anguish of their new parents.

Once they’re old enough to understand, adoptees may experience feelings of rejection or abandonment by their birth parents. They’ll wonder why they were placed for adoption in the first place. Grief is also a common emotion for adoptees. If their adoptive family is a happy one, the adoptee may experience guilt for their feelings of grief. Along with grief and guilt, adoptees could react to their experience of loss with anger, numbness, depression, anxiety, or fear. These feelings can occur at any time; however, they occur especially during emotionally-charged milestones such as the birth of a child or the death of a parent.

Adoptees may also have identity or self-esteem issues, especially as they reach adolescence. Questions about their biological family, what became of their birth parents, whether the adolescent resembles the birth parents, and where the adolescent belongs in terms of education, social class, culture, and peer group can also confuse an already-questioning teenager. The question of the influence of nature (inherited traits) versus nurture (acquired traits) can become very real to the adopted adolescent. All teenagers are just trying to determine the impact of all of these influences on his or her own identity; this is even more the case for an adopted child.

Adopting a child of another ethnicity

Adopting a child from another country can mean that the adoptive family will become a transracial or a cross-cultural family. Transracially-adopted children appear to handle adoption identity issues better than most because they cannot pretend to be like everyone else. The adoption experience varies from person to person, though. Interestingly, transracially-adopted children tend to identify with their parents’ ethnicity more than their own.

In order for an adopted child to develop a broader sense of their identity, parents should incorporate elements of the adopted child’s original culture into their everyday life. This could include friendships with people of the child’s ethnicity, food, and traditions. As a parent, don’t hesitate to do this, because embracing another culture can be one of the unanticipated joys of international adoption.

Adoption is a joy

Parenting brings with it both a unique set of challenges and a unique experience of joy. Parenting an internationally-adopted child is no exception to this rule. Talk to as many families who have adopted from abroad as you can. You should not only seek advice from their experiences, but also hear first-hand just how much happiness their international adoption has brought their family. You can be assured that if adoption really is for you and your partner, that it’s possible to find treasure at the end of the sometimes-arduous adoption journey.

If you’re considering adoption while living abroad, there are plenty of resources available online to ensure that you’re well-informed and well-supported. Adoption Voices, an adoption social network, has information and discussion groups for expat parents.