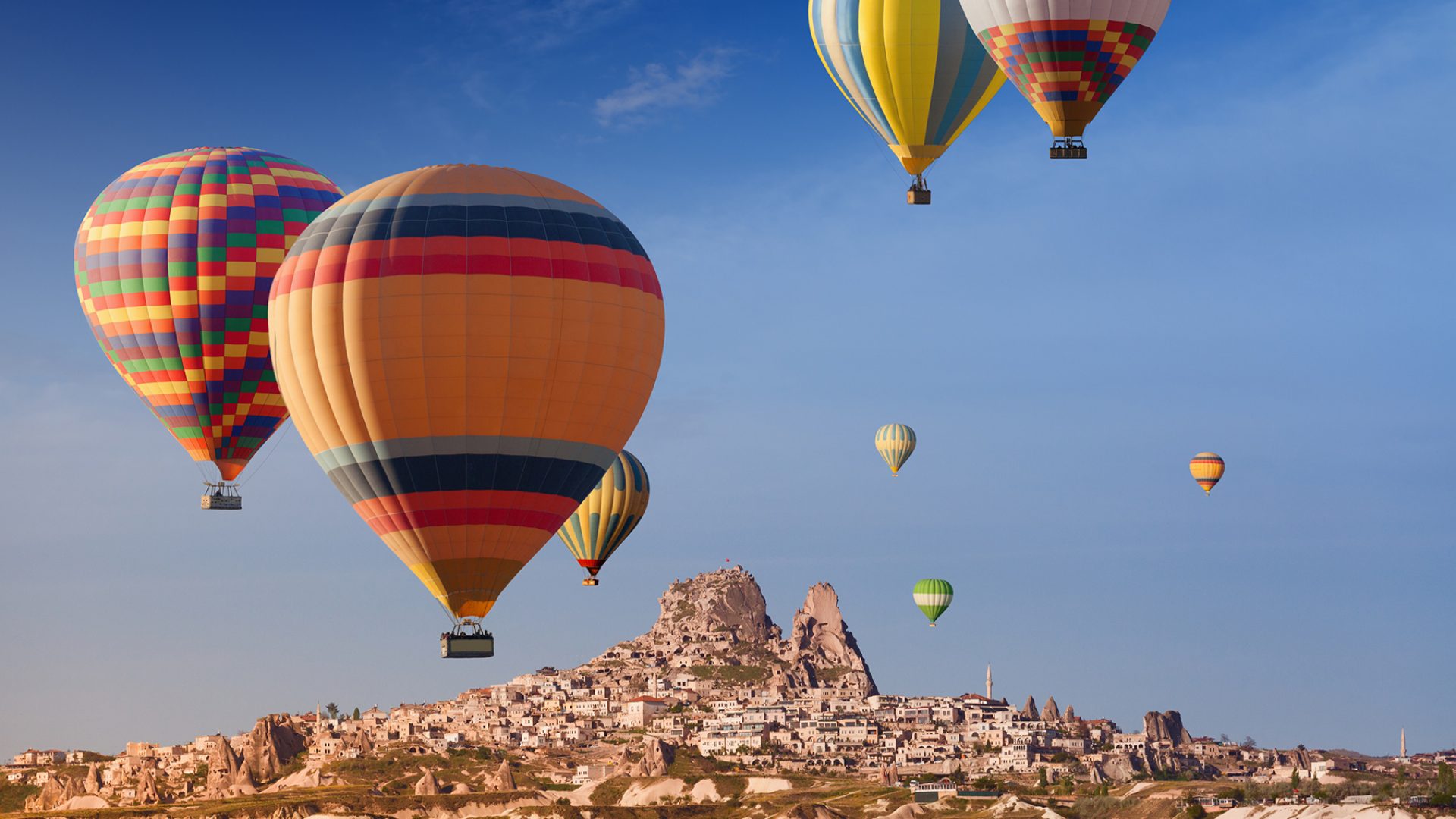 Home Lifestyle Sports & Fitness The best outdoor adventures in Europe to add to your bucket list
Last update on April 06, 2022

Blow away the cobwebs and shake up your usual stodgy vacation with our pick of the best outdoor adventures in Europe to add to your bucket list.

Vacations are no longer just about hopping on a plane to lounge around by a pool or catching some rays down at the beach. Far from it. Nowadays, more and more travelers are seeking the adventure of a lifetime when holiday time arrives. While dropping everything to climb Mont Blanc might not be your idea of fun, there are plenty more thrills to be had. Just take a look at these nail-biting outdoor adventures across Europe.

Want to get away from it all? Let Omio find the right travel options for you. Their easy-to-use website connects you with the best transport options wherever you're going. Whether you're flying to see the Northern Lights or taking a train to the beach, you'll find the best deal on Omio.

Hit the waves in Comporta, Portugal

You don’t need to hop on a plane to Australia to catch some epic waves; not when the sun-drenched coastal village of Comporta in Portugal boasts its very own surfers’ paradise. With 30 miles of unspoiled coastline, consistent waves year-round, and a temperate climate, this laid-back hamlet is a magnificent surf spot for beginners and novices alike.

If you are just starting out, there are numerous surf schools that cater to all abilities. And come sundown, the thatch-roof bars lining the beach provide the perfect spot to catch the sunset; with a glass of sangria in hand, of course.

For the ultimate white-knuckle outdoor adventure in Europe, nothing beats hopping on the longest toboggan run in Europe, Big Pintenfritz. Located in the Jungfrau Region in Switzerland, this high-speed 15km-long toboggan runs from Faulhorn mountain (2,681m) via Bussalp, down to Grindelwald village.

Thrill-seekers will have the chance to soak up the stunning panoramic view of the Swiss Alps at the starting point; before hurtling towards the finish line and enjoying a tasty fondue – and a stiff drink to reward their bravery!

Fly in a hot-air balloon over Cappadocia, Turkey

If you don’t mind waking up at 04:30, then hopping in a hot-air balloon at Cappadocia is an unforgettable adventure. Located in Central Anatolia in Turkey, this geological phenomenon is famous for its distinctive fairy chimney rock formations, best seen from the air.

A majestic flight over this ethereal landscape at dawn allows you to see how the light plays on the cone-shaped clusters in Monks Valley, Göreme, and beyond. Definitely one for the gram!

What better way to experience the beautiful snow-capped wilderness of Norway than dashing across the land on a husky-led sled. If you love dogs, you’ll have the time of your life meeting the fluffy pack before gliding across the peaceful white landscapes in Svalbard, in the High Arctic. You can even explore an ice cave hidden deep within a 1,500-year-old glacier.

This totally unique outdoor adventure gives you the chance to live out your wildest Narnia adventure in Europe. Better still, you can try your hand at being a musher (driver).

Bungee jump over the Corinth Canal in Greece

Are you ready to take the plunge? If you’re looking for your next big thrill then how does falling into a canal attached to only a cord sound? Adrenaline junkies don’t have to travel far to get their fix when Greece boasts its own 78m bungee jump over the Corinth Canal.

Measuring 6km long and 23m wide, this man-made marvel separates the Greek mainland from the Peloponnese; in fact, it once allowed ships to enter the Aegean Sea. Nowadays, it is one of the most nail-biting challenges in Europe to those who dare to take it on.

Hike along the Black Falls in Iceland

Located in Skaftafell National Park in southern Iceland, Svartifoss (‘Black Falls’ in English) is every nature lover’s dream; it’s well worth the long hike to get there. Surrounded by dark lava columns, which gave rise to its name, this natural wonder is famous for its sharp rocks and hexagonal basalt columns, which are believed to have inspired Icelandic architects.

This includes Guðjón Samúelsson who designed the Hallgrímskirkja church in Reykjavík. The hike itself is a 40m ascent over 1.5 kilometers. Although steep at times, it provides plenty of opportunities to stop and admire the breathtaking views.

Go diving with sharks in the Azores

Fewer things will get your heart pounding than coming face to face with Jaws. But if you love sharks, then a scuba diving trip to the Azores should definitely top your European bucket list. As one of the few places in the world where you can swim with the blue shark, it’s no wonder this cluster of nine Portuguese islands is nicknamed “the last hidden treasure of Europe.”

During the late summer months, this diver’s paradise is swarming with manta rays, mobulas, squid, and – if you’re lucky – sperm whales, too.

Sleep in a bubble under the Northern Lights in Iceland

The Aurora Borealis – or Northern Lights – are one of nature’s most spectacular displays. Unsurprisingly, watching them dance across the night sky makes it onto many people’s bucket lists. But while there are countless cabins and lodges where you can cozy up beneath this breathtaking natural phenomenon, nowhere is quite as unique as a transparent glass bubble – or Buubble.

Forget swanky hotel suites because this quirky dome allows you to literally sleep under the stars and enjoy your own private show of this awe-inspiring natural wonder. Now, how’s that for a nightlight! 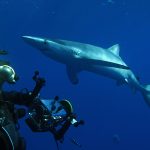 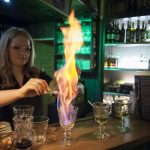 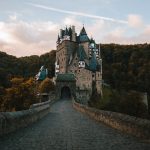