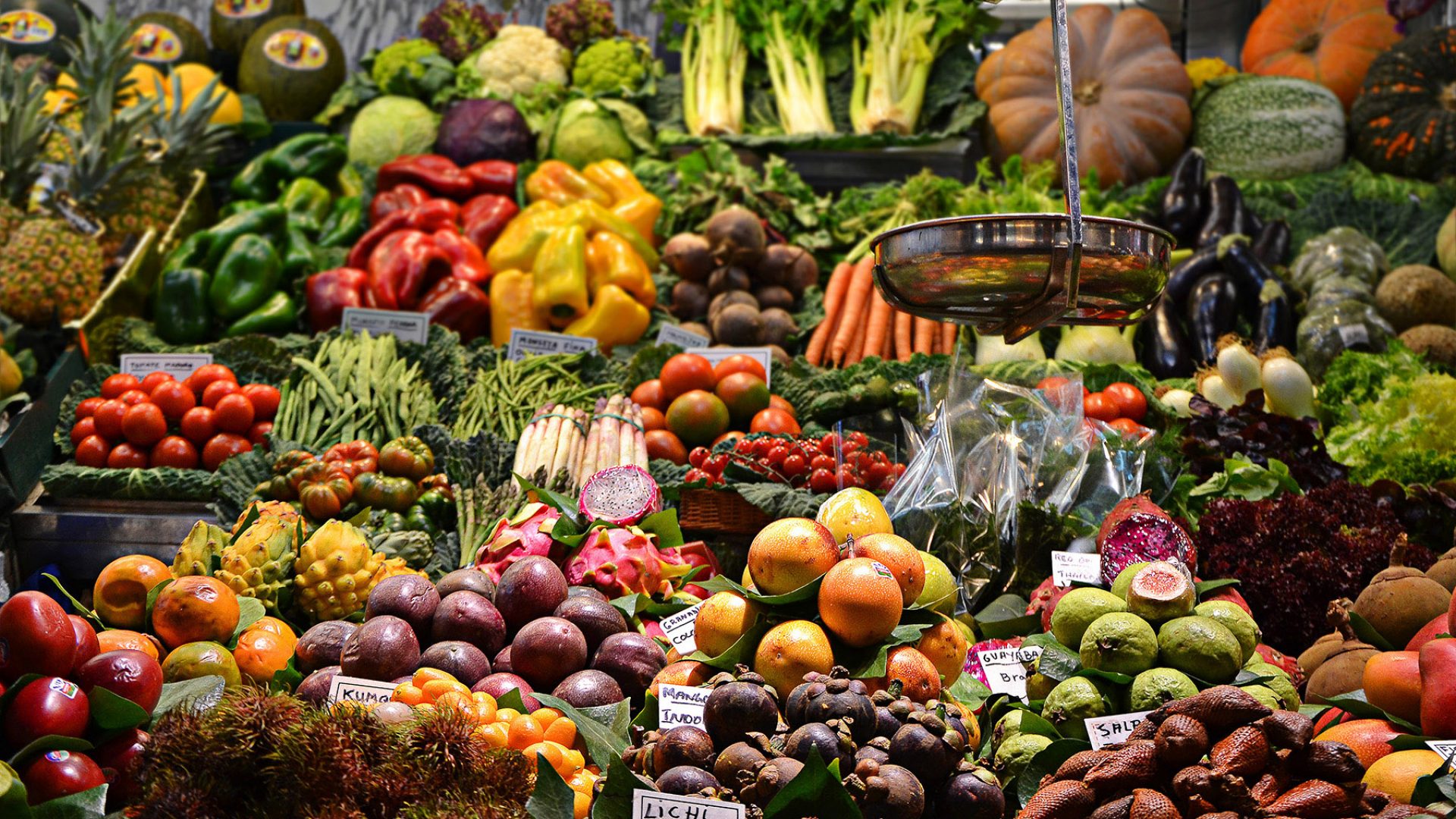 Where are the world’s healthiest countries?

Where would a hunt for the world’s healthiest countries take you? Which country boasts the healthiest national diet, the healthiest lifestyle and environment, and the best health system? What does ‘healthy’ mean to you?

Depending on the benchmark you’re using, you’ll find the answer in different places. To give you an idea, here’s a look at where the healthiest countries in the world are.

The healthiest countries in the world are Mediterranean

In 2019, Bloomberg compiled their most recent edition of their Healthiest Country Index, placing Spain at the top. In addition, two other Mediterranean countries (Italy and Israel) sit in the top ten. Using data from the World Bank and the World Health Organization, researchers at Bloomberg used factors including obesity rates, air quality, and life expectancy to compile a list of the ten healthiest countries in the world:

The rankings balanced the positives—high life expectancy and low death rates—against the negatives: indicators like poor access to immunization, levels of raised cholesterol, and the proportion of young people who smoke.

Two Asian countries (Japan and Singapore) also ranked highly, while six European countries made the top 10: Iceland, Italy, Norway, Spain, Sweden, and Switzerland. Surprisingly, only one Middle Eastern country (Israel) was on the list; there were no North or South American countries in the top 10.

The healthiest diets are in Sub-Saharan Africa

African countries may have ranked relatively poorly based factors like life expectancy. However, research suggests that the national cuisines of a number of West and Central African countries are some of the healthiest in the world.

An international study published in the medical journal The Lancet looked at diet trends in different countries between 1990 and 2010. Researchers examined diets linked to obesity or conditions such as diabetes and cardiovascular disease. The researchers looked for evidence of countries where people eat a relatively high proportion of healthy foods: fruits, vegetables, beans, legumes, nuts, seeds, whole grains, milk, polyunsaturated fat, fish, and dietary fiber. They also scoured for countries where there was relatively low consumption of unhealthy items, such as unprocessed red meats, processed meats, sugar-sweetened drinks, saturated fats, and salt.

The study concluded that the healthiest national diets are found in:

In general, these are the countries where you’ll find a relatively high proportion of healthy ingredients and a relatively low proportion of unhealthy meals. At the other end of the spectrum, they found former Soviet bloc countries such as Armenia and Kazakhstan as well Hungary and Czechia. In essence, national diets in these countries tend to have too much fat, salt, and sugar.

The report scored each United Nations member state on a few criteria, including distribution of healthcare services, expenditure on healthcare per capita, and the overall performance of the healthcare system. The top end of the ranking was dominated by European countries:

A mix of public healthcare and private insurance, the French system is rated highly for its access to high-quality care and low cost. Since then, other research has identified rival contenders for the world’s best healthcare system. For example, the National Health Service in the United Kingdom was ranked first in a 2014 study by The Commonwealth Fund. Overall, if you’re feeling unwell, somewhere in Western Europe is the place you’d want to be.

There’s a key point missing, though. A healthy diet and lifestyle don’t depend on where you are in the world; they also depend on the choices you make, whether it’s making physical activity a part of your routine or making sure you eat healthy on flights.

You don’t have to be living in Sierra Leone to eat a balanced diet. It also doesn’t mean you have to be in Singapore to quit smoking. You don’t even have to have grown up in Belgium to make sure that your immunization jabs are up-to-date.

So, the healthiest countries in the world? That should be wherever you are. 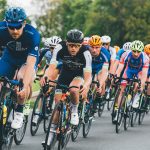 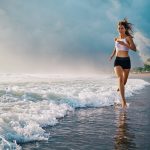 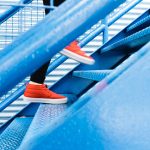 Strategies for maintaining an ideal weight