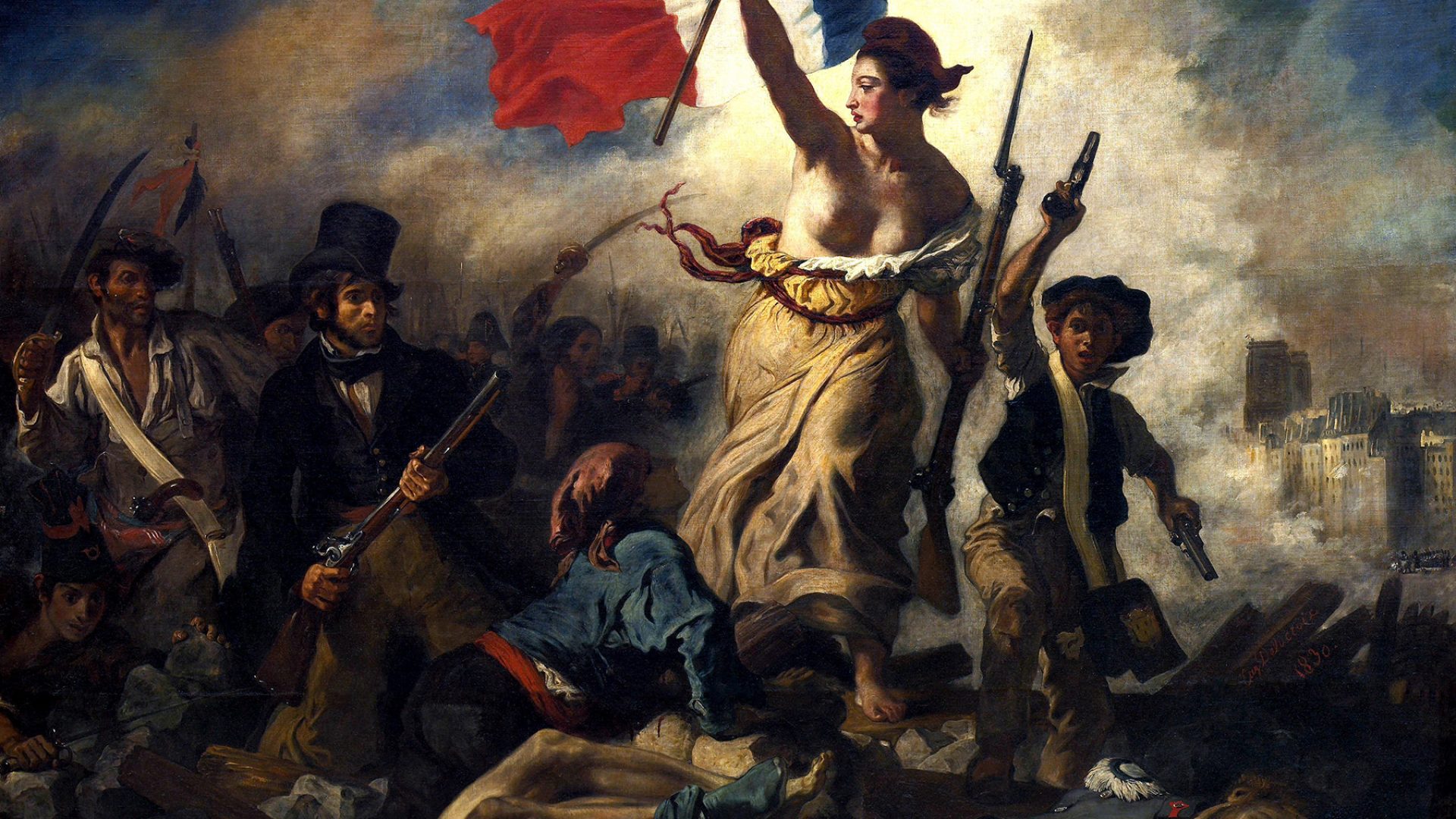 The history of France

This western European powerhouse has a long, rich history of imperialism, naval prowess, and affluent royals. Delve deeper into the history of France.

France today is one of the most modern countries in the world and is a leader among European nations. It plays an influential global role as a permanent member of the United Nations Security Council, NATO, the G-8, the G-20, the EU, and other multilateral organizations.

Since 1958, France has constructed a hybrid presidential-parliamentary government. This governing system is resistant to the instabilities in earlier more purely parliamentary administrations. In recent decades, its reconciliation and co-operation with Germany have proved central to the economic integration of Europe.

France was a founding member of NATO in 1949. In 1966, President Charles de Gaulle took French forces out of NATO because he felt there was too much power being wielded by the UK and US. This resulted in the NATO headquarters moving from Paris to Brussels. However, in 2009 France rejoined NATO’s integrated military command structure.

France and the EEC/EU

France was also a founding member of the European Economic Community (EEC) (now the European Union (EU)) in 1957. It also participated in the introduction of the euro starting in 1999 to replace the French Franc (FRF). The country is also a member of the Schengen Area, which eliminated border controls with other Schengen members; at the same time, borders with non-Schengen countries are now stronger.