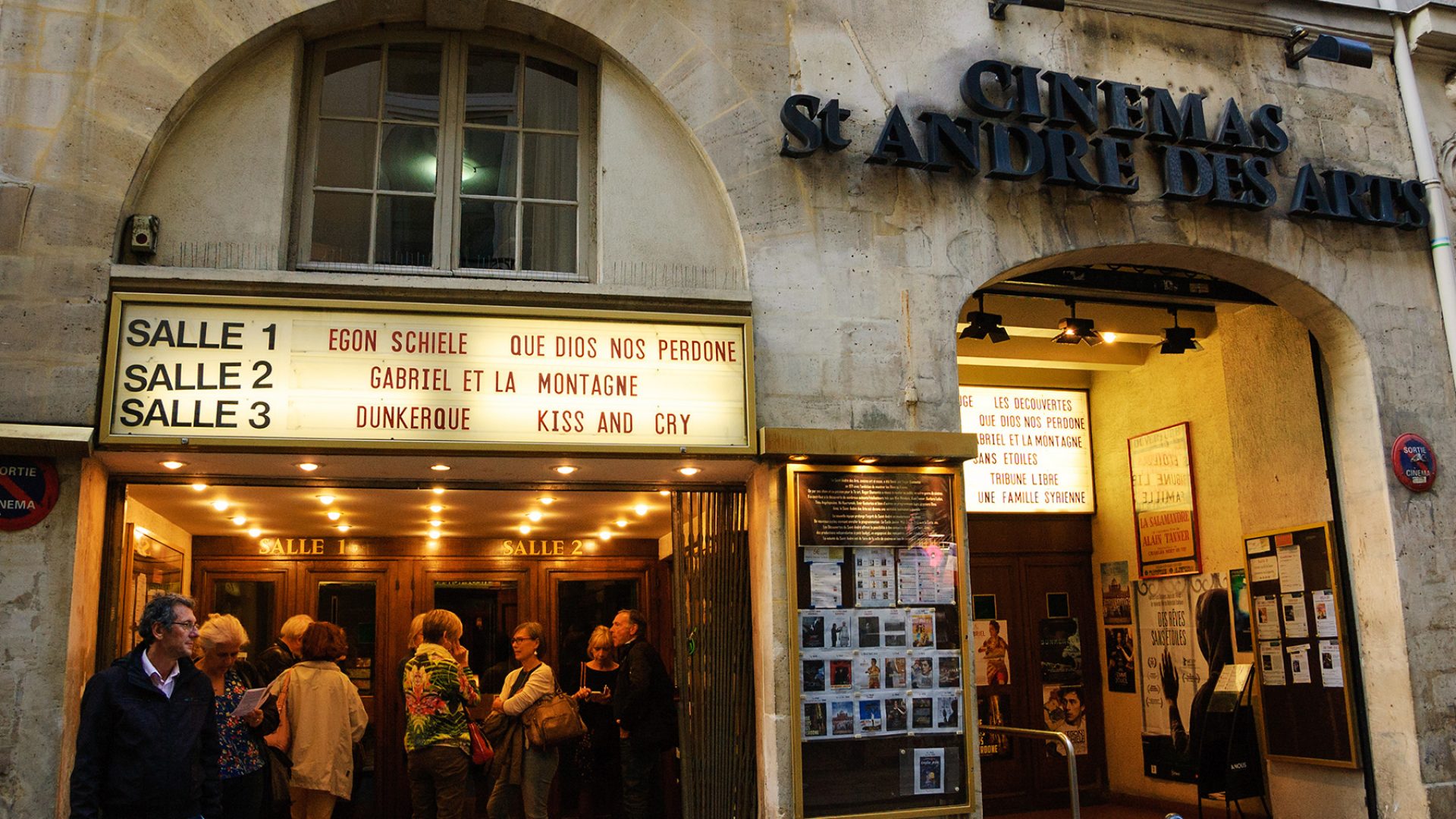 The best movies about Paris: capturing Paris in film

Paris shot onto the big screen in The Artist, Hugo, and Midnight in Paris, but they aren’t the only film favorites set in the City of Light. Here are some of the best movies about Paris.

Academy Awards got me in a cinematic whirl. Since my time zone makes watching the Oscars live inconvenient, I tape it so I can watch the whole night in one glamorous sequence.

One of the major themes honored at the 84th Academy Awards was la France. Not only due to the success of The Artist, director Michel Hazanavicius and Jean Dujardin, but also Scorsese’s Hugo and Allen’s Midnight in Paris. I’d even go so far as to say that Paris was last year’s unabashed leading lady. Nothing, of course, against the marvelous Meryl Streep or her portrayal of the British leading lady; one cannot, however, deny la présence française. The accordion music in the background, the cafés, and la Tour Eiffel glistening in three of last year’s top films. And it got me all excited.

Watch the 10 must-see movies for every expat

The Oscars whipped me into some of the heavenly yearning I felt about Paris before moving. It’s true that life through rose-colored glasses, la vie en rose as they call it here, fades ever so slightly when the fairytale gives way to the monotonous routine of every day. After all, no matter how far you run away, you always wake up with yourself. You still have to pay your bills, make up your bed every morning, and take out the trash. But the movies bring back those giddy feelings, feelings of love, only with a city cast in the role of lover.

Watching Robin Roberts, the ABC Presenter, on the Red Carpet all goo-goo-eyed over Dujardin’s French charm as he kissed her hand and spoke to her in French brought a smile to my face. It’s all so stereotypical and yet all so absolutely real.

Jean said in his acceptance speech, “I love your country!”

I must say, Jean, I love yours!

And to honor that adoration, here are a few of my most favorite films about, set in or starring Paris.

This was the film I watched the night before I left for Paris at the beginning of this adventure. It will always hold a special place in my memory for that, I suppose.

My favorite part is when she finally revisits the resturant she loves in Paris. The actual setting of the scene is a brasserie by another name, the Grand Colbert. It does not have the scenic view of the Seine as the film depicts.

It is, however, quintessentially Parisian with its high ceilings, waiters in black and white, silver trays, and booths sitting under chandeliers and against large ornate mirrors.

Written and directed by a Parisian, this film gives a good insider, although slightly exaggerated. It’s a funny view of life in Paris.

This is a French film starring a very funny French comedian and the daughter of Serge Gainsbourg and Jane Birkin. This was one of the first movies I watched in French. It remains one of my favorites – a light-hearted, but real representation of French life.

I saw this movie when I was a student back in Canada with a French-Canadian friend, and I remember thinking to myself, ‘Oh how I would love to live in Paris!’ Funny how life works out.

The café where Amélie works in the film is a real place on rue Lepic near Montmartre and it’s one of the places I enjoy going the most when I’m editing and writing.

There have been a few Chanel movies released recently, but this one is my favorite. I really love it and re-watch it all the time. She has great spunk and determination. I like to think that it is the most real adaptation of her story.

This is an old film in turn-of-the-century Paris. It’s charming and inspires that indescribable feeling people who love Paris get when they visit. If you haven’t seen it, it’s worth a go.

I loved the Parisian parts of this film. Nancy Meyers is also the director of Something’s Gotta Give which is, of course, also set here in Paris and also on this list. I think Nancy loves Paris almost as much as I do.

You can see it in her representations of the city and the life it offers. This is also a great flick for those who love cooking.

I watched this film the year I was preparing to go on an exchange to France in high school. I didn’t speak a word of the language at the time, but I remember being captivated by the street scenes throughout Paris. When I finally got here, I found many of them to see how realistically they were portrayed. Many times nowadays I catch myself walking by them and not even paying attention. It’s true what they say about the importance of being a tourist in your own city!