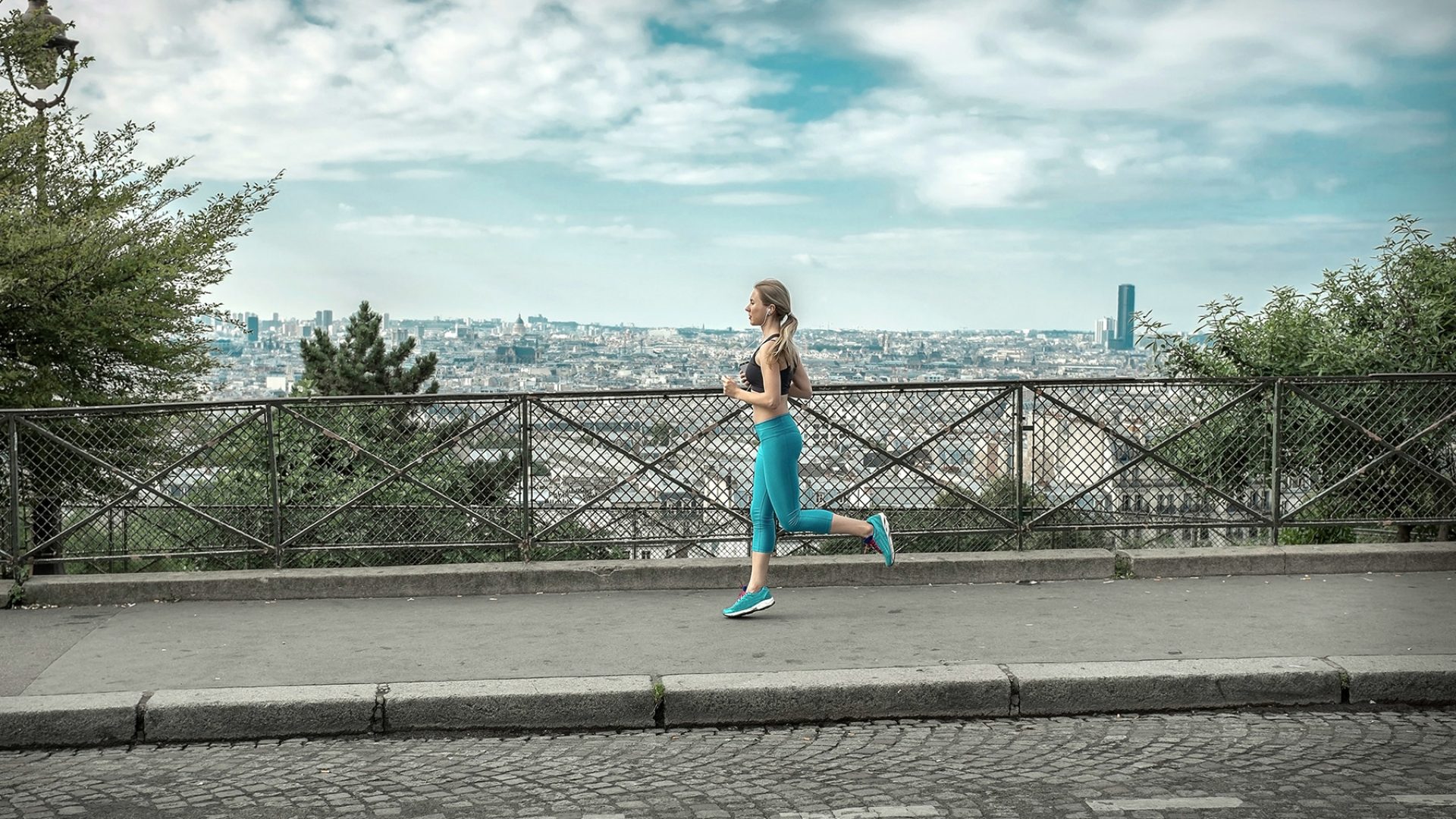 A guide to fitness in France

French cities have a wide range of ways to maintain your fitness, ranging from the slower pace of boules to the high-energy pursuits of cycling and rugby.

Both traditional and modern elements are popular in French sports. The most popular sports in France are football, rugby, tennis, and cycling. Older people still enjoy the traditional game of pétanque or boules in the town square. Le trotter Français is a type of horseracing where the rider sits in a two-wheeled buggy. There are also a number of other ways to get fit in France.

France has many outdoor pool and beaches especially on the southern coast of the Côte d’Azur. Some of the beaches have an entrance fee and it’s worth checking this beforehand. Many beaches have special areas for families and also offer a range of watersports over the summer. Vegaluna beach in Cannes for example is open all year round (except between 14 November and 26 December) and provides toys and a summer club for children during the summer holidays from midday to 4pm. Monaco also has many beaches on offer though some are private so check this before visiting.
http://openwaterswimming.eu/taxonomy/term/21

Rugby is a trendy spectator sport in France. The national team competes in both the Six Nations Championship and against other heavyweights such as South Africa, Australia, and New Zealand. There are also many amateur rubgy clubs, such as the British Rugby Club of Paris, which dates back to 1923. The club plays friendlies and even tours. Over the years, the club has been very competitive winning top honors a number of times in the Corporate League. The club is welcoming to all players regardless of ability or nationality.
http://www.rugbyfederal.com/

While France is certainly not the most cycle-friendly, cycling has a place close to the heart of many Frenchmen. Witness the degree of national fervor aroused by the country’s biggest annual sporting event, the Tour de France (usually just referred to as the Tour). On weekends, drivers on country roads know to look out for cyclists – either bunches of speed-cyclists on sleek bicycles preparing for local races; or just individual cyclists out for an afternoon ride.

In the summer months, local cyclists are joined on the roads and cycle-ways by an ever-increasing number of international cycle-tourists, making the most of the opportunities that France offers for long-distance rides or circuits. It is worth noting that cycles can be taken free of charge on many trains in France though on the regional trains, bike space must in theory be booked when buying your ticket.
http://www.ffc.fr/

Gym membership is not as popular in France as it is in other European countries. However, it is increasing in popularity steadily over the years. France has both private gyms and those owned by the municipalities. The private gyms are more expensive but usually have better equipment. Private gyms are usually open 7 days a week, typically from 7.00 to 22.00.
http://www.gymvisit.com/findagym.htm?loc=europe/france

The game of boules, otherwise known as pétanque, is perhaps the sport that is closest to French hearts. Similar to lawn bowling or bocce, the French version is traditionally played with metallic balls on a dirt surface beneath plain trees, with a glass of pastis at hand. The local boulodrome is a social focal point in southern France. The object of the game is to throw your balls — usually with somewhat of an arched back-spin — so they land closer to the small object ball (cochonnet) than those of your opponent, or strike and drive the object ball toward your other balls and away from your opponent’s. The only really essential equipment is a set of three steel boules.
http://www.ffpjp.info/ 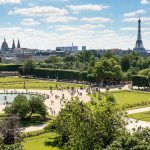 The best outdoor activities in Paris 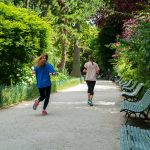 How to stay fit and healthy the French way The best golf courses in Paris 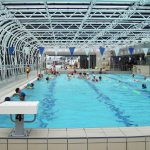 Where to find a sports club or a gym in Paris