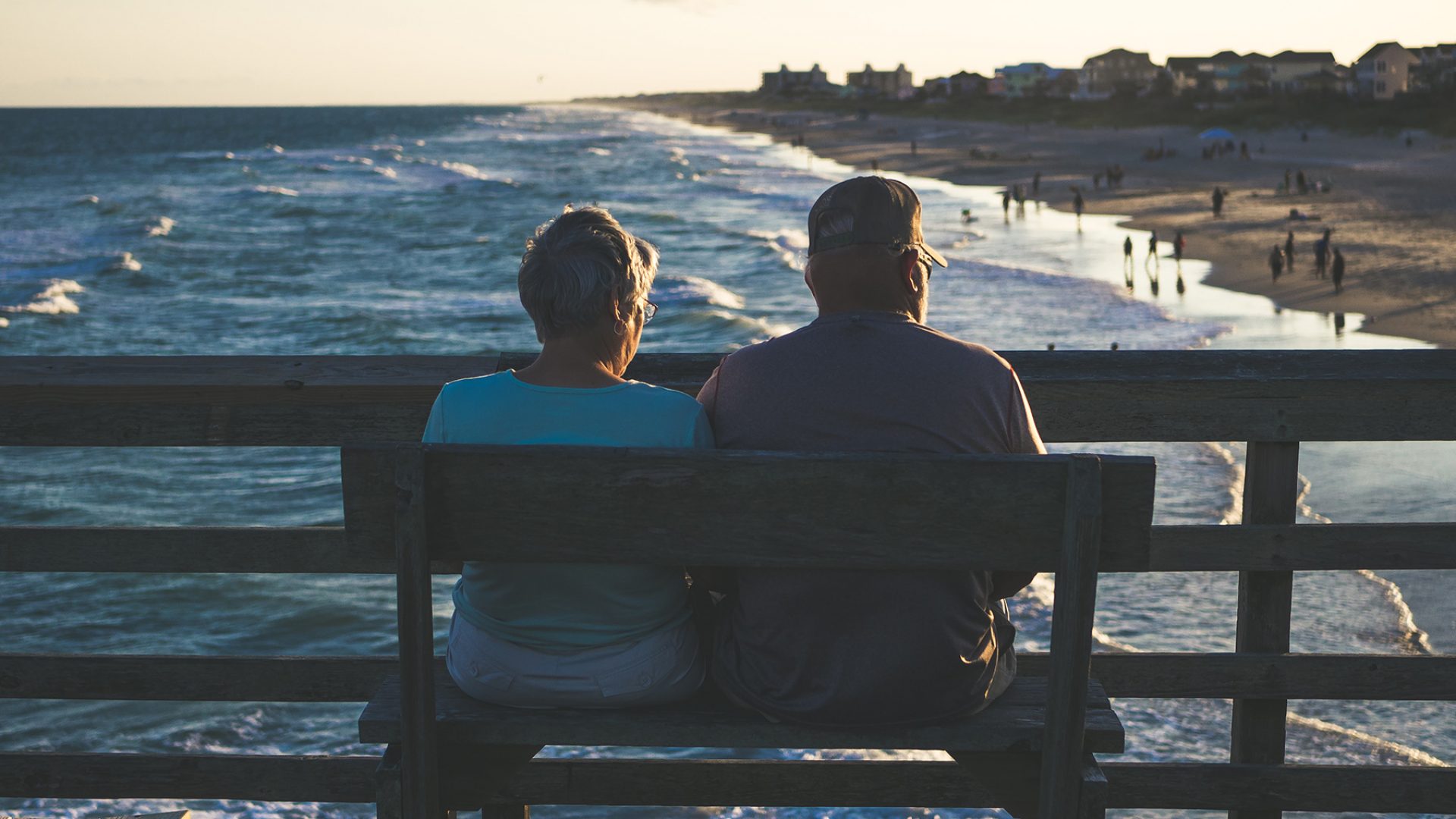 It’s a dream for many: after years of hard work, it’s finally time to travel to far-off lands and enjoy retirement without worrying about finances. With some planning beforehand, the dream of retiring abroad can become a reality.

Some may have worked their whole lives in one country and want a change of pace when they retire; others may have been nonstop globetrotters and are finally ready to call one country home. Whatever the reason for retiring abroad, getting finances in order before boarding the plane is one of the most important things to consider before securing a comfortable and adequately funded retirement. Where do you start when it comes to planning an overseas retirement?

It’s never too early to start planning for retirement abroad. But before you do, it’s important to perform thorough research or obtain professional guidance; beyond the practical matters of finding a place to live or learning how to navigate a new country’s roads, you’ll need advice to navigate social security and pensions in your home country and in your destination country. If you haven’t chosen a destination country, now is the time to decide.

Some of the best places to retire have a low cost of living, not to mention low taxation rates. United States citizens are subject to taxation no matter where they live. Examine the tax treaties in place to avoid double taxation when dipping into retirement funds. The United States has tax treaties with most other European countries; other nationalities should examine the taxation laws of their new country, as that is where they will be taxed.

Retirement options for expats depend, in part, on their native countries. In the United States, for example, there are numerous options for American citizens to receive retirement benefits; these include pensions (which have largely fallen out of favor), social security (which everyone receives if they’ve paid into social security), individual retirement accounts (of which there are several types), and 401(k)s. Receiving these funds abroad is possible but tricky.

British expats, on the other hand, have access to the Qualifying Recognized Overseas Pension Scheme (QROPS). QROPS was set up specifically in response to European Union regulations in 2006; it assists British citizens who built a pension fund in the United Kingdom but want to retire abroad. However, QROPS comes with some difficulties, too; there are costs for transferring the pension and the loss of some UK benefits.

However, individual situations vary; personalized guidance is always recommended before making the move.

Younger people who become expats long before they wish to retire can start contributing to their new country’s social security scheme. However, these social security payments often do not amount anywhere near the equivalent of the income once earned. As such, they should be supplemented to ensure there is enough money to last the entirety of the retirement.

Supplementing social security with an international savings account or offshore retirement plan ensures you’re not left with nothing at retirement age. This is especially pressing for freelance or otherwise self-employed individuals, since they have no direct employers through which they can contribute to a pension fund.

However, international savings accounts can be fraught with premiums and complex regulations that may not benefit retirement in the long run as they will cost far more money than any savings it would accrue. In addition, for American citizens, foreign savings accounts may be subject to intense scrutiny; this could result in potential Internal Revenue Service audits and higher fees.

Retiring in your home country after working abroad

The opposite situation can also ring true; expats who have spent their working lives abroad may want to spend their retirement in their home countries. For expats who have earned money and contributed to a pension fund, it can be difficult to transfer the money to your home country without the help of a professional.

Each country has its own rules and regulations. Research must be done on an individual basis in order to determine whether your social security or pension fund can be transferred to another country. For example, the United States does have a totalization agreement with Belgium, but having a Belgian pension may reduce the amount of the benefits from US social security.

Though the information is available, many people would benefit from reaching out to a financial planner specializing in retiring abroad.

You should consult your financial, tax or legal advisers for information concerning your own specific tax/legal situation. 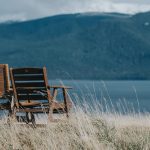 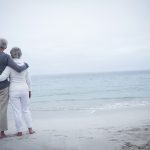