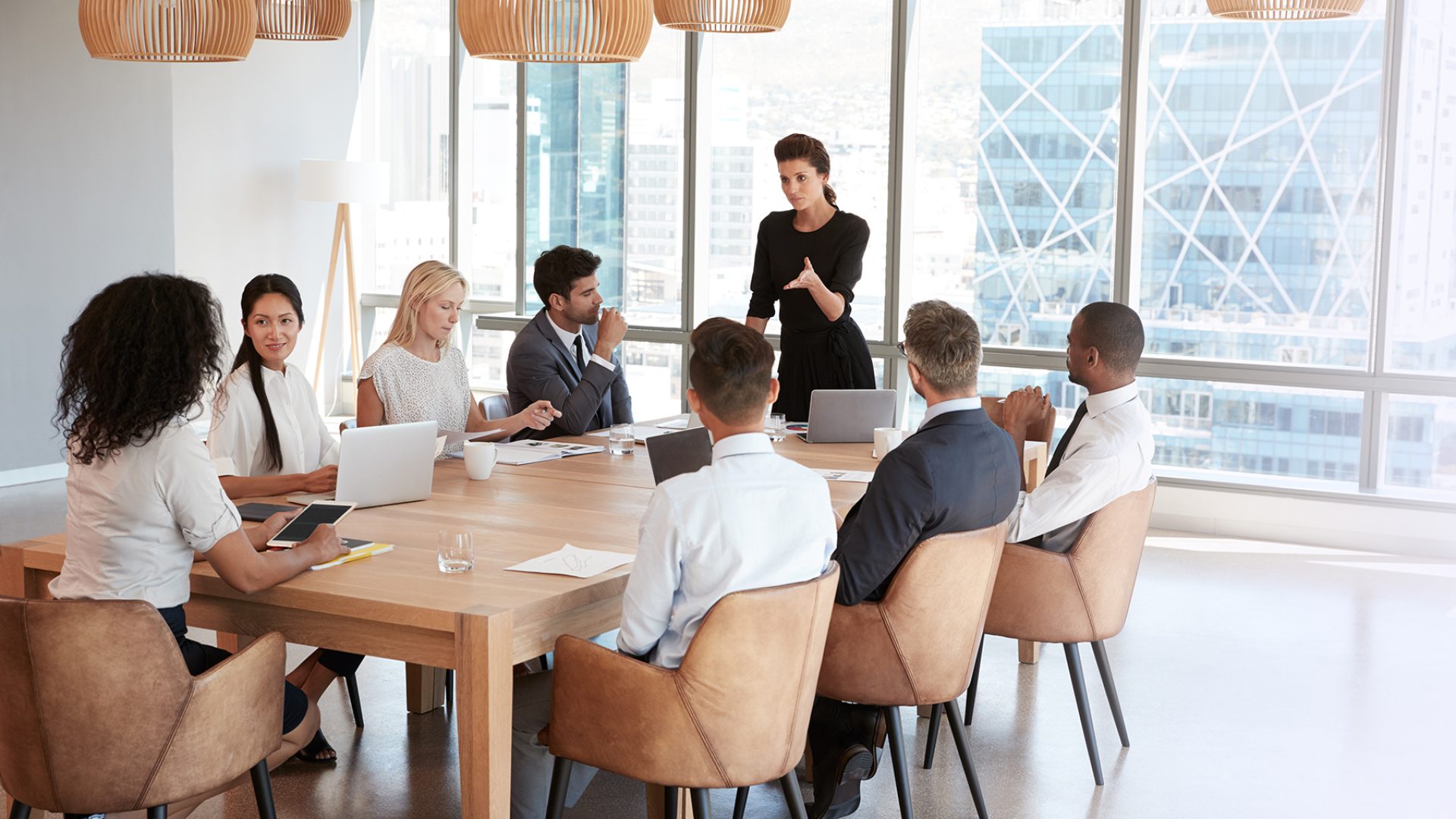 How do leadership styles translate to a new language? As an expat, you need to pay attention to the subtle but important differences in team dynamics and deference to authority in the workplace.

Globalization is not new to business, and has advanced considerably over the past two decades due to evolutions in technology and quick, cheap transportation. Working globally greatly complicates managerial functions, with huge implications for leadership styles as employers must consider the diverse backgrounds of employees. Cultural and social differences must be understood to avoid viewing actions as incorrect or unacceptable, whether you’re middle management or a budding entrepreneur.

There are numerous leadership traits that should be avoided to ensure organizations have the greatest chance of success. Cultural awareness can ease the difficulties leaders face when transitioning to global leadership. Here are three leadership traits to avoid when working abroad.

One of the biggest challenges for leaders in global organizations who manage cross-cultural teams is understanding intercultural differences. Leaders should steer clear of assuming that culturally diverse individuals will operate identically to them. In reality, they won’t always respond in a predictable manner according to your perspective.

For example, understanding how different people perceive authority is crucial. In some cultures, particularly in the United States and western European countries, if a team member challenges a managerial decision, it’s considered acceptable behavior. Conversely, staff challenge their superiors infrequently in many Asian countries. Asking for feedback from the former group of employees is likely to elicit more response than asking the latter group. Cultural awareness can help leaders learn how to best to address such challenges, then communicate and manage culturally different teams effectively.

Even in relatively small geographic areas such as Europe, business practices, customs, and leadership styles differ significantly. This is particularly noticeable when comparing northern and southern Europe. As a general rule, building personal relationships is important to solidify business between people in southern Europe; this includes countries such as Greece, Italy, and Spain. It is not as relevant in northern European countries, however.

Leaders must pay attention to how international partners do business to improve their chances of success.

Closed-minded leadership styles will cause failure in global business. Following a “my way or the highway” mantra with a team is hugely damaging in many parts of the world. Different nationalities think in different ways; being open to a multicultural team’s perspectives is advantageous. It can be especially useful for encouraging innovative working methods and can provide competitive advantages, especially while working at a startup.

Ultimately, globally successful leaders are those who are willing to understand the complexities of international commerce, learn, and adapt. 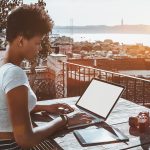 Becoming a career woman on international assignment: an evolutionary perspective 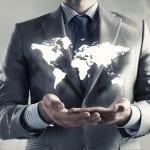