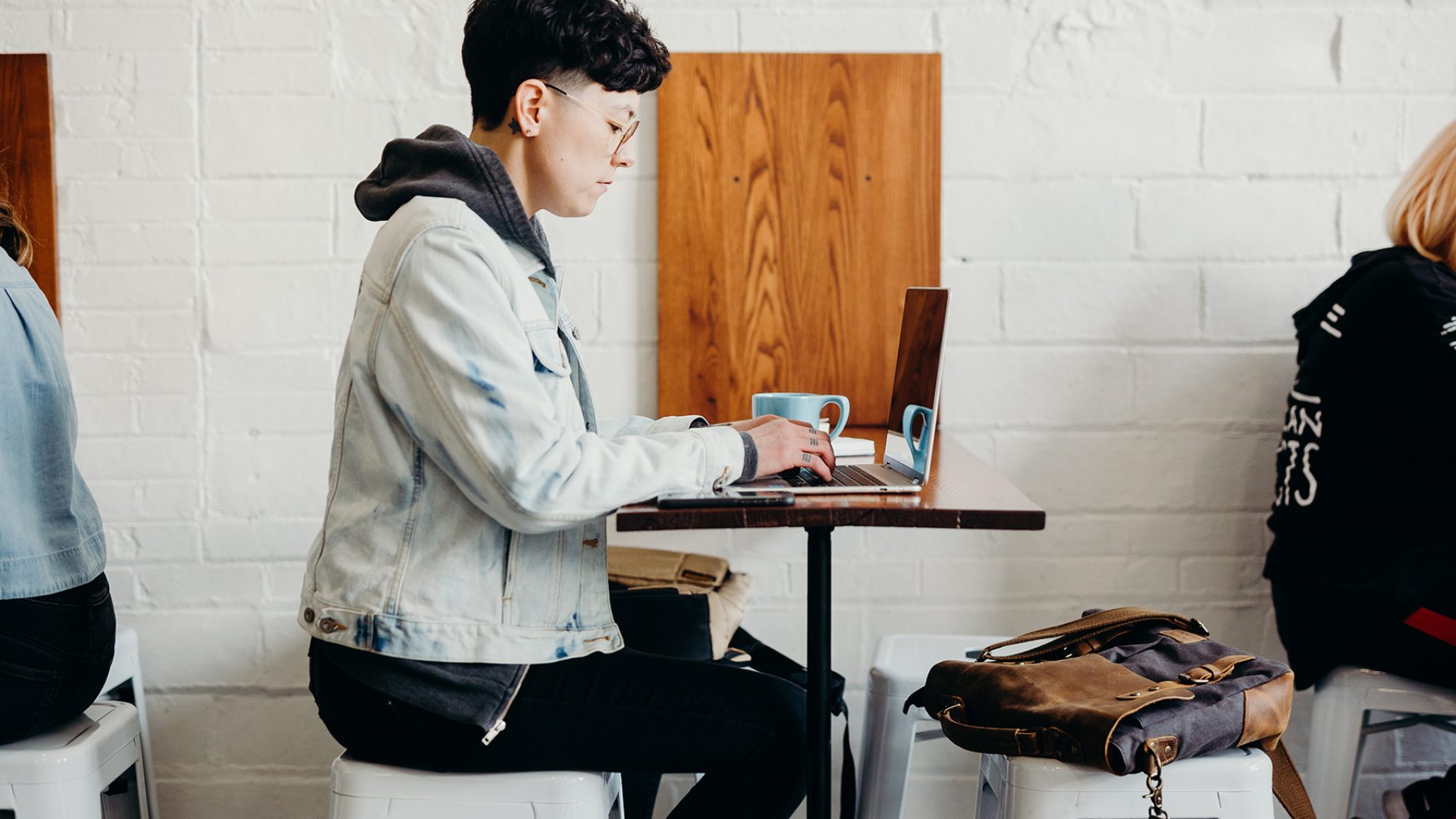 Learning a new language? Dutch, French, Spanish, German, and Italian are among the easiest, but none of them are the cheapest language to learn.

One of the best ways to strengthen your chances of finding the perfect job is to learn another language that you can add to your CV. As with many kinds of education, though, learning a new language doesn’t come cheap. What are the costs and amount of hours necessary for an English-speaker to go from a beginner to working fluency? What is the cheapest language to learn?

To figure out which language comes out on top, we’ve crunched the numbers by using the average prices from a cost-per-hour language learning resource and calculated the estimated expenses of learning 28 languages from around the world. The research also looked into the difficulty of learning each language, with average hours needed ranging from 600 hours to a staggering 2,200 hours. The 28 languages were picked from around the world from a wide variety of language families.

Want to learn a language without the hassle of the classroom? italki can help. Their online language learning platform connects you a whole network of professional teachers, letting you learn in a 1-to-1 manner that suits your lifestyle. Whether you want to learn Swedish, Spanish, Hebrew, or Hindi, find lessons with italki.

Figuring out the cheapest language to learn

The high costs of learning European languages, however, are offset by the fact that several European languages are considered relatively easy to learn, based on the time required to master the language. The easiest languages to learn included Danish, Dutch, French, Italian, Portuguese, Spanish, Swedish, and Romanian; these languages only required around 600 hours of study to reach fluency, with German lagging close behind (750 hours). This contrasts with more difficult languages such as Arabic, Mandarin, Japanese, and Korean; these languages take an average of 2,200 hours to learn, pushing up overall costs.

When you consider hourly costs and the number of hours required together, there’s only one answer to what the easiest and cheapest language to learn is: Indonesian! The path to functional fluency costs around £5,175 in total for about 900 hours of study; that works out to £6.35 per hour. At the other end of the scale, Korean is the most expensive language to study at a staggering price of £41,155 for 2,200 hours of study; that’s £18.71 per hour.

The cost of learning a language

Here’s the full league table of all 28 languages:

Even though Indonesian takes more time longer to learn than other languages, it is cheaper to learn on average. Coming in as the second cheapest language to learn is Portuguese; the language, native to the Iberian Peninsula, has a total cost of £6,138. The difference between Indonesian and Portuguese is that, although the hourly price of Portuguese is higher, fewer hours are necessary to speak fluently. Spanish sits as the third cheapest language to learn, with a total cost of £6,157. That includes 600 hours of learning time priced at £10.26 per hour.

In some lines of work (working for an international organization like the United Nations or European Union, for instance), the choice between learning French or German is an important one. As it turns out, students of German will be pleasantly surprised; despite the intimidating lengthy words, learning German is more cost-efficient than learning French.

Looking towards the costly end of the scale, the most expensive languages to learn include Korean, Mandarin, and Japanese. To learn Korean, you must set aside a whopping £41,155, as well as dedicating 2,200 hours to the language. Mandarin sets you back a total of £29,367, while Japanese clocks in at a total of £24,375 to learn.

No matter what language you choose to learn, it’s worth keeping in mind that learning a language is an investment. If you feel that learning Mandarin is useful to you in your everyday life or in business, then no price tag should be high enough to prevent you from learning it.