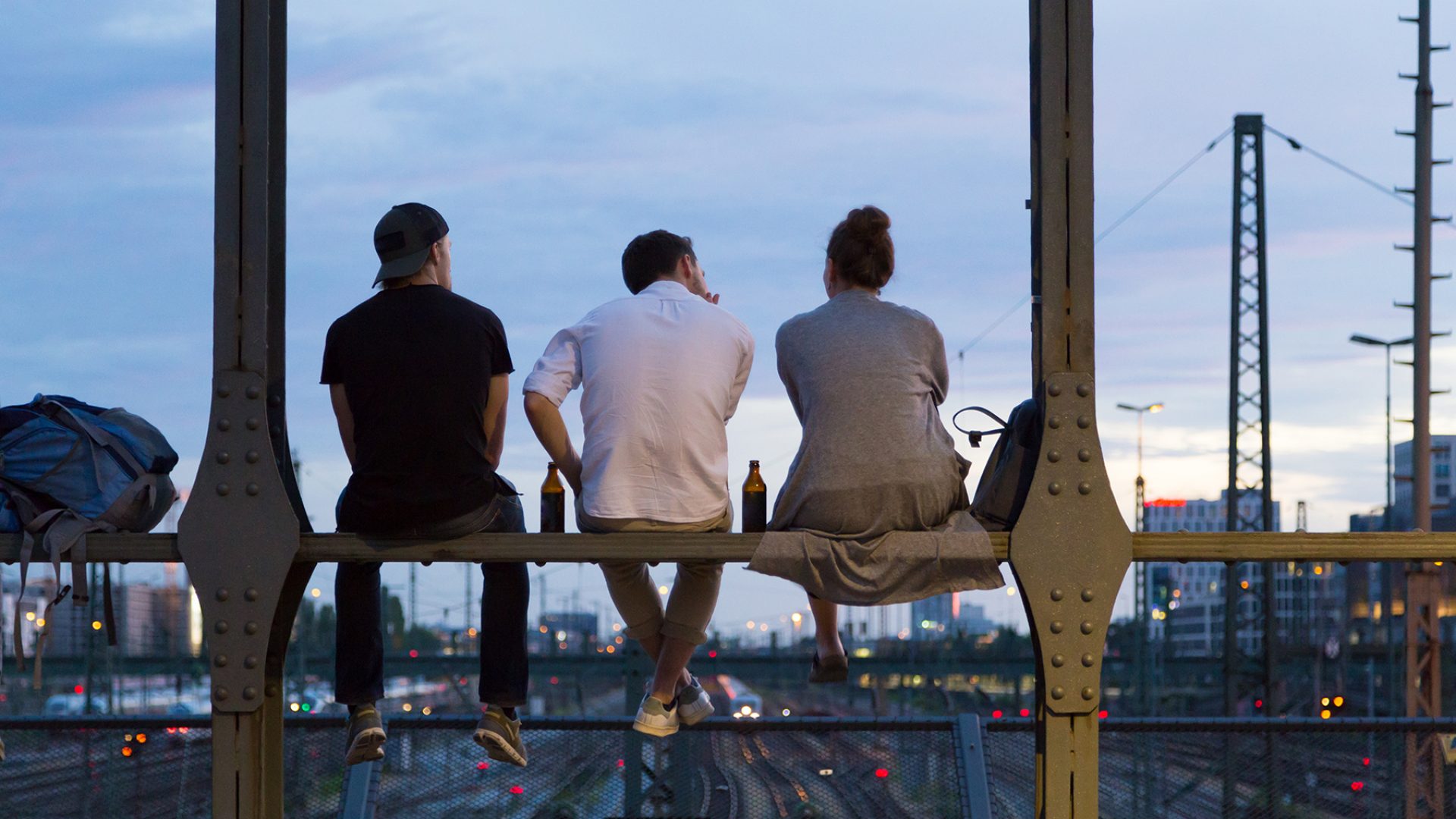 Why Germans are rude

Home Moving to Germany About Germany Why Germans are rude
Last update on January 19, 2022
Share

We explore why Germans seem so rude to outsiders.

Have you ever experienced a shop’s door being banged right into your face? No? You will.

This is the most frequent complaint about Germany I hear when talking to people from other countries – especially to British and American students.  It is even more common than grumbling about shopkeepers’ and waiters’ behaviour, and this certainly says something.

In the puzzled faces I can literally see the question behind the complaints: Why do we Germans do that? Why are we so amazingly impolite?

I suppose I should shrug my shoulders and answer “no idea”, which is what German shop assistants (at least in Berlin) usually seem to do when confronted with a question they either do not know the answer to or just find irrelevant.

One of my colleagues recently asked a shop assistant in a supermarket: “Do you have gingerbread?” The reply was: “Davon gehe ich aus”. (“I assume so.”). She didn’t move a muscle. Irony? Patronizing? Just unwillingness? My colleague turned on the spot and walked out of the place – even though he was German, too.

Well, perhaps I had better explain something about these kinds of sentences. They obviously do not have the same implications as in English. There can be no doubt that the English language is less direct in these situations and therefore more polite than German. And this makes it much easier to be polite (no excuse for banging the door, I know).

When I was working in an office for an international language school I sometimes was in the unpleasant situation of having to call one of the clients and ask if he or she were willing to change their time schedule (because the school had made a mistake in scheduling the teachers). This was one of the most delicate tasks – not to reveal the fact that their usual time for the lesson, the time he / she had booked the course for, had already been given to somebody else. Oh, how I hated that!

Liza, my British colleague, had no such difficulties: “I was just wondering if ….” she said in a cheerful voice after some introductory remarks, and it did in no way sound like a hopeless situation. I was full of envy – we simply do not have a phrase like that! Well, it could be translated, but no-one really uses it. If somebody says: “Ich frage mich, ob….”, which would be the literal translation, the other person would probably think (and, even worse, perhaps say): “Na und?” (So what?) Already reached a conclusion? What do I have to do with your inner monologues?

So does this politeness thing boil down to a mere language problem? I am afraid not (which means I am sure, eh?). This takes us back to the gingerbread situation: What I was trying to show was the fact that ‘we’ (‘the Germans’, if there is such a thing….) tend to look at things meticulously (surprise, surprise!), even for the language. “The book says…” is not correct in German. Why? Well, is the book able to speak? People like to tease one another by reacting to ‘illogical’ questions with ‘logical’ responses: “Can you tell me the time?” – “Yes, I can”.

Moreover, I personally think that having lived in a very ‘serious’ and deeply thoughtful society for generations, together with a certain grouchiness some people are obviously born with, has caused a profound aversion not only to being cheerful and bright ‘for no reason’, but also to serving and being served as well.

A history of rebellion

“Find out for yourself” is what really counts, and don’t play other people’s fool. If you consider German history of the past 150 years you may find that this attitude might even be a rebellion against a strictly hierarchic and authoritarian society, where ‘humble servants’ had to be suspicious.

Well, it might be. Frankly, I do not really think the gingerbread shop assistant had thought about that….

But discussing politeness in English and German is not a one-way street. I overheard a conversation by two English guys in a Berlin pub the other day: “I said: You must come and see me when you are in London! – And he asked for my address!!”

They were shaking their heads in contempt. “Well, how come… – didn’t he know I was only being polite?!” 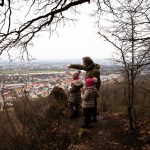