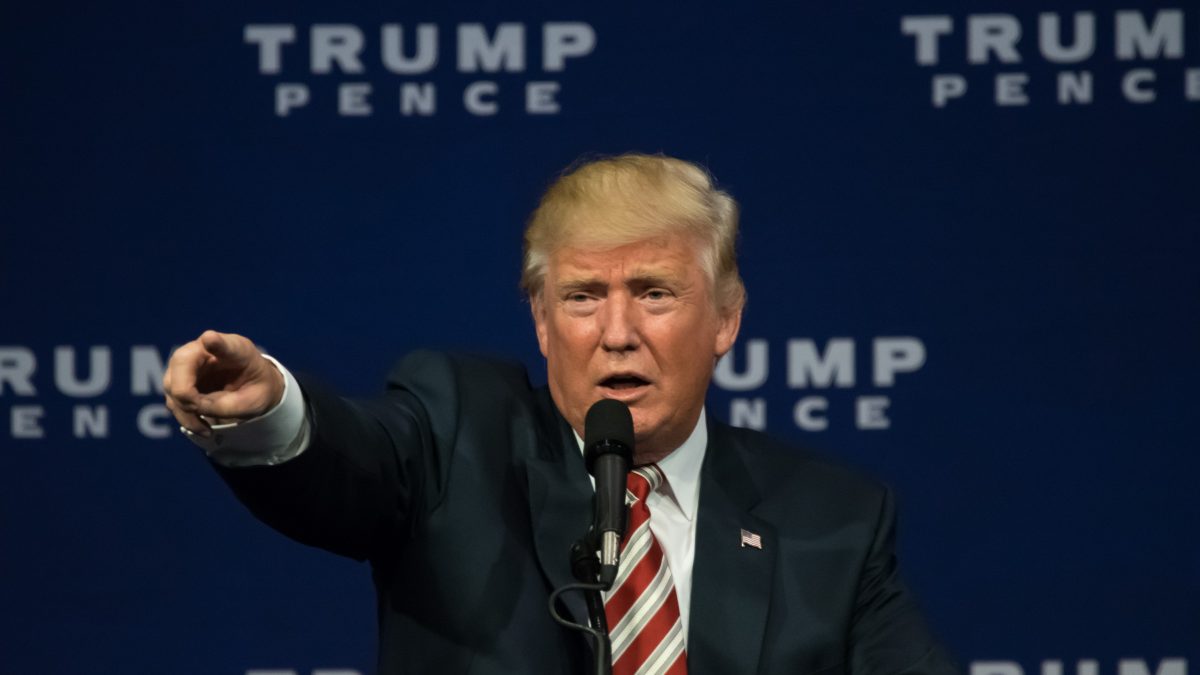 Steven Crump and his family have the opportunity to apply for Swiss citizenship – but, in deciding to do this, he wants to be clear he isn’t abandoning the US. It is possible to be both Swiss and American, he says.

Well, it’s official. Donald J Trump, a man who is wholly and manifestly unqualified to be anyone’s next president, was formally inaugrated to take the reins from Barack Obama as the United States’ 45th president. How this happened is a subject for another day. I bring it up only as a prelude to commenting that it is merely a coincidence that he will take office in the same year that we become eligible to apply for Swiss citizenship.

As an American expat, I was annoyed in the days following the election by the reported stampede to apply for Canadian citizenship. First of all, if things get that bad there will be no escape anyway. The world is no longer that small.

Second, it’s embarrassing when a bunch of your compatriots suddenly behave like asylum seeking refugees at the first sign of trouble. Lastly, I don’t want anyone to think that, should we seek a Swiss passport, it represents in any way the abandonment of the US.

Our motivations would be more basic, less reactionary and, I hope, more rational. To begin with, we feel at home in Switzerland. My wife and I have lived in Basel longer than we’ve lived anywhere as adults. For our daughter, this is the only home she remembers. Culturally speaking, she’s a ‘Baslerin’ to the core.

From a practical perspective, four times a year on nationwide voting days, we’re reminded that we’re not ‘stimmberechtigt’, a drawback that took on some bite a few years ago when a proposal to re-zone our neighbourhood was being considered. While we could gather signatures to fight this we couldn’t add our own and, of course, we weren’t welcome at the urn.

We recognise that one benefit a Swiss passport won’t give us is protection from the US tax authorities. Nor will it make things easier for us in our financial dealings here. The only way to avoid these financial issues is to renounce our US citizenship but for us that’s a non-starter.

Swiss citizens who want to renounce their US citizenship

I may complain but I will never, ever, renounce my US citizenship. Clearly, for some, this makes sense. For instance those who’ve gained citizenship via the fluke of Jus soli and never really lived there. They’re not actually Americans anyway. But people like us, we’ll always be Americans and I sincerely doubt that renunciation would even be possible. Maybe legally but not in the heart.

Earlier this year, I grew curious as a result of the frequent news reports about increasing numbers of people renouncing their US citizenships, so I explored our embassy website to see what’s involved. As I came to learn, renunciation is a nine-step process, the first three of which are, in one form or another, checks to make sure that one really, truly wants to go through with it.

One of the FAQs is, ‘What privileges of my US citizenship can I retain after I renounce?’ I wonder how ‘frequent’ this question really is. Their response is basically: ‘None of them you ninny’. They’re perhaps a bit more polite but that is their answer. They also include the subtle comment: ‘Such a question indicates a lack of full understanding of renunciation’. I bet the embassy staff had fun answering that one.

The cost of a Swiss passport as an expat

Not surprisingly, renunciation doesn’t come free. It turns out that at a cost of USD 2,350 (CHF2,409), quitting the US is three times more expensive than joining it (USD 680). Switzerland, on the other hand, is pretty pricey to join. Here in Basel, the cost for our family (two adults, one youth) would be CHF4,960, which includes the language test for my wife and me. A lot of money to be sure but pretty reasonable when one considers what you get for it. A stable, democratic government in a clean country full of natural beauty and supported by 725 years of rich tradition.

So, getting our Swiss passport doesn’t mean giving up on the US. It allows us to participate in the democratic process where we live and provides the peace of mind that comes with the acceptance as a fellow citizen. We’ll always be identified first as Americans, as it should be, but our efforts to assimilate here reflect positively on us and, by association, all Americans.

I’m convinced that the factors behind Mr Trump’s victory are a political anomaly and do not represent a permanent turn down a dark alley. Consequently, I don’t consider Swiss citizenship to be a substitute for US citizenship but instead as an enriching complement.

I remember once congratulating an Indian friend of mine who had just received his US citizenship. I was proud that he wanted to do so. I hope our Swiss friends feel the same way about us.

The above content produced by swissinfo.ch is not intended for commercial use and may not be republished by third parties either wholly or in part. The views expressed in this article are solely those of the author, and do not necessarily reflect the views of swissinfo.ch. Thumbnail credit (CC-Licence): Swiss truth.

Getting citizenship in Switzerland 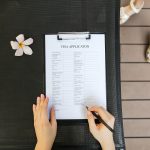 My application for a C permit