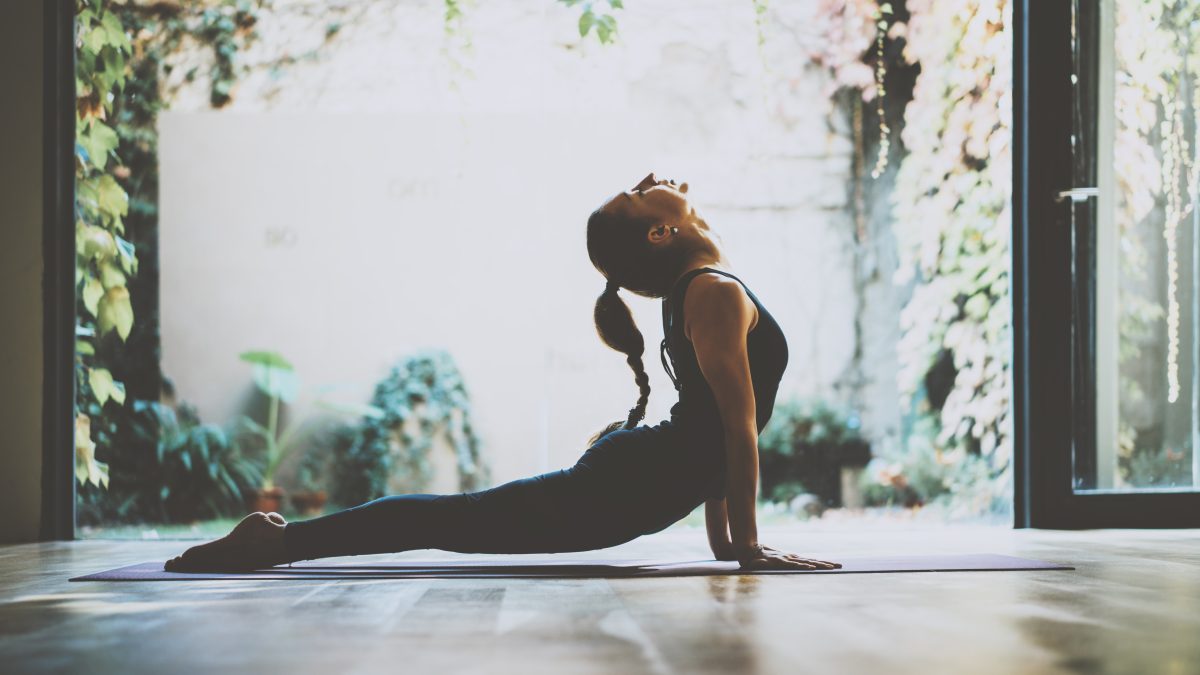 Don’t know your asana from your elbow? Here’s a short introduction to yoga by Julie Knight, plus a listing of yoga centres in Belgium.

To many people, the word yoga conjures up the image of a long-haired, bearded Indian man sitting in the lotus position and chanting. It has been increasingly in the public eye, mainly due to celebrities such as Madonna, Geri Halliwell and Gwyneth Paltrow singing its praises.

Reported improvements such as toned upper arms, trim stomach and firm thighs and bums have encouraged them to take up yoga classes, but for the uninitiated and uninformed, what is it all about? Yoga originated in India around 6000 years ago. The practice sometimes seems to have an air of mystery about it, which perhaps prevents many people from trying a class. It can be seen as new-age, ‘alternative’ or a bit of a fad in the exercise world. In reality it is a holistic practise that benefits body, mind and spirit.

People take up yoga for a surprisingly wide range of reasons: to gain flexibility, to tone-up or lose weight, to improve their ability to relax or to prepare their body for a physical event such as childbirth. Regular practice of yoga will improve your general fitness and body shape, make you stronger, calmer and more able to cope with the stresses and strains of life. Types of yoga Hatha (or physical) yoga is broken down into eight stages or limbs.

Traditionally these are followed progressively to reach Samadhi, the last stage, where the spirit is liberated and becomes ‘at one’ with the universe. Yoga practised in the west mainly encapsulates stages three and four. Stage three (Asana) is the practice of the postures or poses and stage four (Pranayama) is rhythmic control of the breath.

There are many styles of Hatha yoga currently being taught, all of which have slightly different emphases.

What to look for in a yoga class

Yoga includes elements such as stretching, balancing and posturing – the combination of which can seem like a contortionist act to the newcomer. However, a good yoga teacher will tailor the postures to suit the different abilities within a class. Some classes will focus heavily on meditation and visualisation, but for others, meditation simply refers to the period of cool-down or relaxation at the end of the session. Controlled breathing is a hugely important part of the practice.

Yoga is suitable for both men and women and can be enjoyed by the full range of fitness abilities. Even if you have trouble touching your toes, yoga can still be open to you. Classes can be found by looking in the telephone book or by recommendation from friends or work colleagues.

There are numerous teachers in the larger cities and a few are listed below. Try out one or two sessions before committing yourself to a lengthy course, as your relationship with your yoga teacher is one of the most important factors in your enjoyment and progress of yoga.

Where to take yoga in Brussels

www.sampoornayogastudio.be
Rue du Houblon 40, Brussels
Tel: +32 496 127266
Sampoorna Hatha Yoga
Sampoorna Yoga – a vigorous, energizing, relaxing practice of hatha yoga in the Sivananda tradition – which gives your body a complete workout while calming your mind and nourishing your spirit. Daily adult classes, plus children’s and teens yoga. And an interesting variety of workshops and events!

www.theyogaloft.be
Place du Tomberg 18
1200 Brussels
M: 0483 139797
Ashtanga Vinyasa
The Brussels Yoga Loft is a health and wellness yoga studio in Brussels offering private and group class instruction in the ancient art of Ashtanga yoga. Ashtanga yoga classes are well suited for a wide variety of experiences and are taught in an open and warm culture within our beautiful studio in Brussels. Also available is an assortment of speciality classes, such as vinyasa yoga, intro to yoga and more.

Yoga In the City

www.yoga-in-the-city.com
Schuman, Brussels
Tel: +32479265392
Multi-style
Veronica from Yoga in the City has been a practising yogi for over 35 years. “Knowing how well yoga has served me in every aspect of my life it was a natural progression for me to want to share yoga with others.“

www.moanayogastudio.com
32, Rue Leman 1050 Brussels, Brussels
Tel: 0478 034 330
Hatha Yoga
Luisa Fernanda Velasquez comes originally from Colombia but lives in Belgium since 2000. She has always been interested in spirituality and good health so she became a committed yoga and Reiki practitioner.   After 4 years she became a certified Yoga teacher by the Yoga Vedanta Academy in Aalst (Belgium).

www.yousoundgood.com
Brussels,
Tel: +32 477 412 924
Sampoorna Yoga
Father of two, and wishing to share the yogic way of life with my children, I enrolled in the YogaKids® program and recently graduated as a Certified YogaKids Teacher. Being a musician, I have always been strongly attracted to sound as a healing medium. I graduated as a sound masseur at the Belgisch Instituut voor Klankmassage en Klankpedagogie 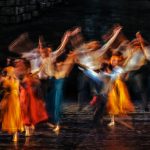 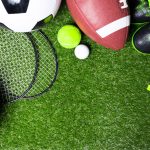 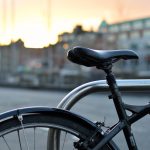