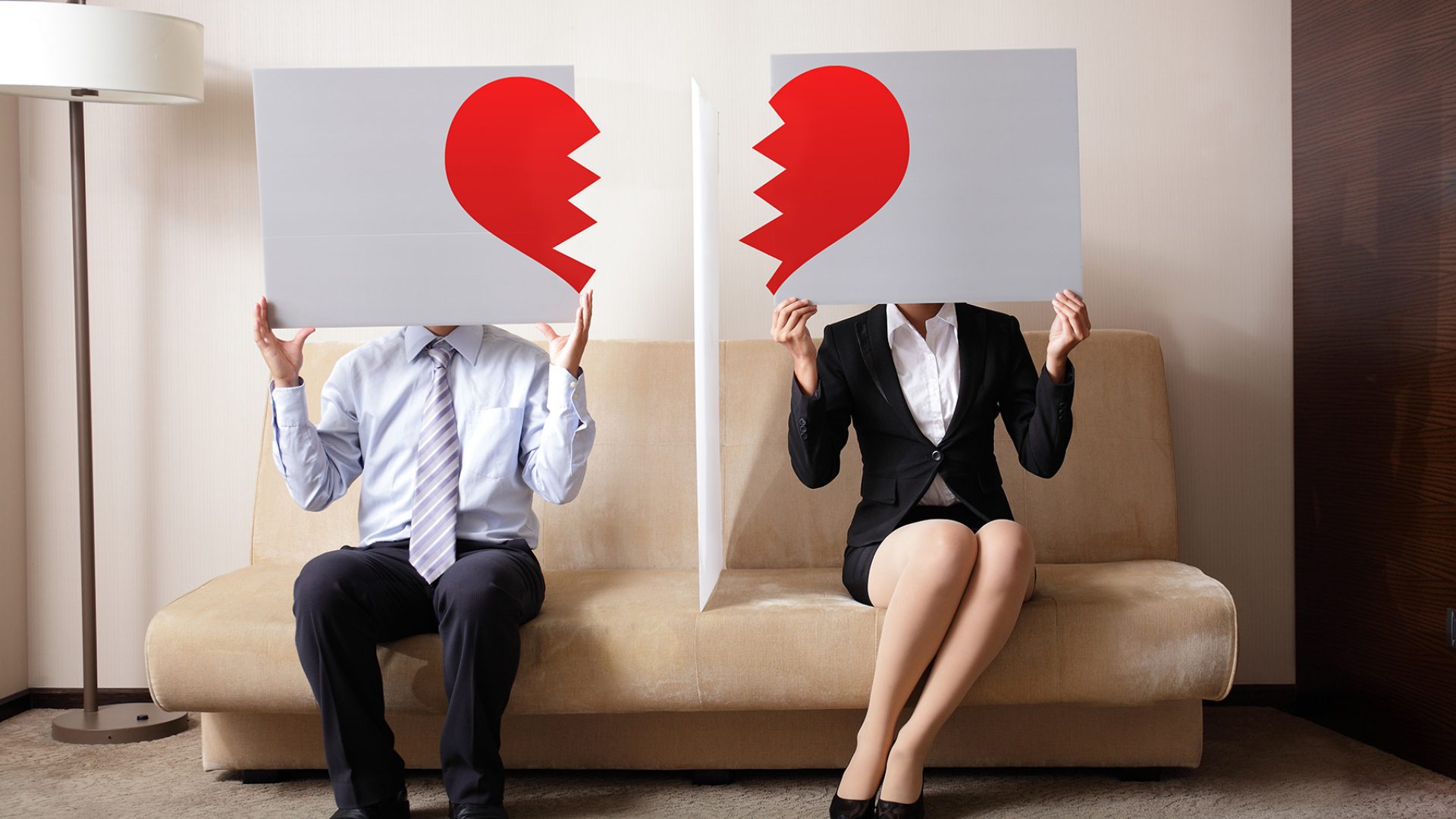 Getting a divorce in Belgium

If your relationship is ending, find out how to file for divorce in Belgium, including information on what your options are and how to navigate the legal process.

Getting a divorce (echtscheiding / divorce) in Belgium is surprisingly straightforward – as long as you can agree. Same-sex marriage has been recognised since 2003, and the processes for divorce are effectively identical for both heterosexual and same-sex couples, so no distinction has been made below.

Throughout this document, translations are listed in the following format: English (Dutch / French).

Belgium offers registered cohabitation (wettelijk samenwonen / cohabitation légale) as an alternative to marriage. It indicates a shared residence and responsibilities, and is available to heterosexual and same-sex couples, as well as those cohabiting without a sexual relationship (adult siblings, for example). It sets out the rights and duties of each towards the shared family home, related costs, assets and debts.

To end a registered cohabitation, one or both parties must notify the registrar in writing. For expats who have entered into a formal relationship with a similar name but very different status in another country, such as a registered partnership (Britain) or een geregistreerd partnerschap (the Netherlands), ending the relationship in Belgium may be more complex, as the legal structures are not in place.

Filing for divorce in Belgium

If you were married, expect the Belgian courts to process your divorce only if at least one of you is resident in Belgium. If you are resident in different countries, it is best to apply to the court in the country where your children live, or, if you have no children, where your main property is. Applications should be lodged at your local court. Contact a local notary, lawyer or council office to find out which jurisdiction you fall under.

For divorce by mutual consent, no reasons need to be given and no evidence is required. Both spouses must, of course, consent and present themselves to the courts at the appropriate times.

To divorce citing irreconcilable differences, evidence must be brought to demonstrate that it is impossible for the couple to continue to remain married. Sufficient evidence includes:

A couple can separate without involving the courts. Belgium recognises two levels of separation without divorce: defacto separation (feitelijke scheiding / séparation de fait) and separation of physical property (scheiding van tafel en bed / séparation de corps et de biens). The former is informal. A couple simply splits up, moves into separate homes but remains married, and continues to have rights and responsibilities concerning each other and joint property. The latter is a formal agreement, ending any rights and duties related to cohabitation and dividing the couple’s goods. This is very rare, as it is similar to a divorce in terms of cost and effort, but means you remain married.

Processing a divorce in Belgium

Divorce by mutual consent is straightforward, but requires that the couple comes to an agreement on division of assets, childcare and other issues. The process focuses on creating an agreement between the couple, and is particularly concerned with the welfare of any children involved. Mediation (bemiddeling / médiation) is strongly encouraged. You can find out more about the mediation process and services available at mediation-justice.be (French and Dutch only).

If an agreement cannot be reached, or one spouse does not wish to divorce, a divorce citing irreconcilable differences may be your only option. This process still typically includes mediation and an attempt to get the couple to come to an agreement, but the court will typically render the final judgement on issues arising.

The process is typically lengthy. If the evidence presented is of a separation (at least six or 12 months) then the couple must plead their case on two separate occasions. These may be some months apart.

If other evidence for irreconcilable differences is given, the case may be wrapped up in one session.

The judge has the power to institute a temporary arrangement on an emergency basis. As an example, if one parent is refusing to pay child maintenance in the interim and the children are at risk of being evicted from their home, the court can intervene. These arrangements are not permanent and can be modified before the final settlement is arranged.

The court may request whatever evidence it deems necessary. Expect to have to provide:

Belgium allows newly weds to select from three standard systems of marital property or to create their own by writing a prenuptial agreement. If no choice was made at the time of the wedding, the default option is het wettelijk stelsel / le régime légal, in which each spouse retains their own property, and has joint liability/ownership only for joint debts/assets acquired during the marriage or specifically designated as such.

If you got married outside Belgium, then the default system may apply or the judge may determine that the standard system of the country you got married in applies. However, insisting on the latter course can increase the time taken to get a divorce and raise the costs.

Alimony (onderhoudsgeld / pension alimentaire) is a payment by the spouse with greater wealth or income to the spouse with less. In Belgium, it is intended to ensure that both can continue to live safely and healthily. It is separate from any child support.

If your right to stay in Belgium is a spousal permit (eg. tied to their job) you will have to apply for a permit in your own name or leave the country. Other residency rights are unaffected by divorce. If you need to reapply for a permit, read our complete guide to Belgian visas and permits.

Child welfare is at the heart of Belgian divorces. Parents are expected to come to a mutual agreement on where their children will live. The place of residence must be registered with the local council. Both parents must support their children, and the non-resident parent is expected to pay child support until the children are 18.

Children have the right to be heard by the judge and contribute to the plans made on their behalf, to the extent that they are able.

Under Belgian law, spouses keep their original names throughout marriage and therefore nothing changes during a divorce. If one or both of you changed your name on marriage and wish to continue to use this name, you should explicitly mention it in the divorce agreement. Getting married in Belgium