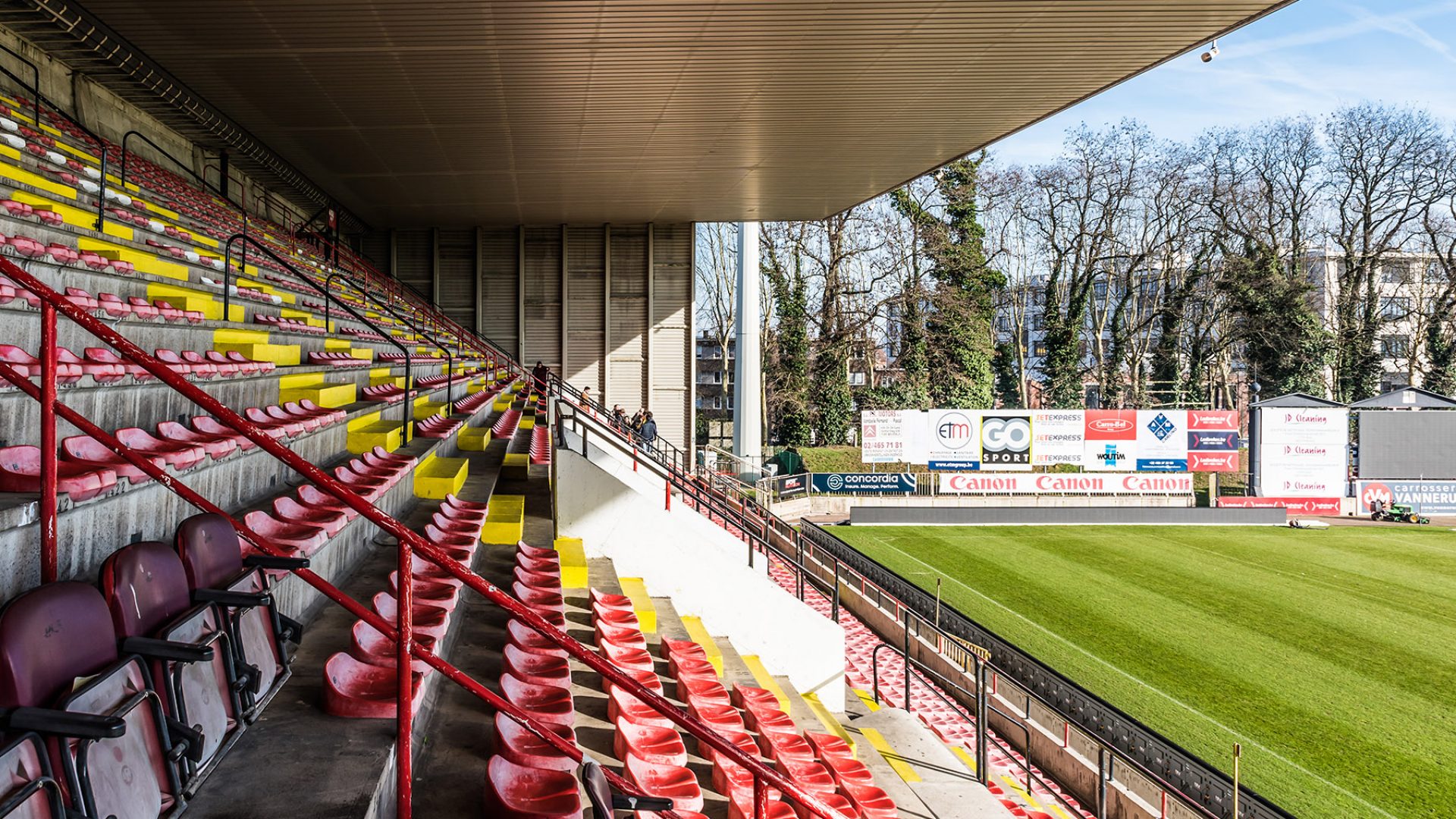 Sport is big in Belgium and there are many ways of keeping fit. Cycling and football are the biggest participant sports, and tennis, swimming, and golf are popular, too. Learn about some of the most popular sports in Belgium.

Sport plays an integral part of life in Belgium. Home to one of the most famous Formula One Grand Prix, cycling and tennis champions such as Eddy Merckx, Kim Clijsters, and Justine Henin, an improving national football team and ski slopes and picturesque countryside, it is easy to see why around 15% (more than 1.3 million) of the Belgian population are actively involved in sports clubs and more performing exercise alone. Football is the most popular sport in Belgium along with cycling.

More than 2000 football clubs are registered with the Royal Belgian Football Association (RBFA) and more than 300,000 individual games organised or overseen each year, including local leagues. If a regular weekend game, local amateur leagues operate in the major towns and cities with clubs often representing areas of the town. Brussels has a high percentage of those teams, including some British teams. Futsal and mini-football are also popular in Belgium, both of which are played in indoor sports halls. Check at your local sports center for any games available to join.

Cycling is one of the biggest participant sports in Belgium, with an abundance of cycle tracks and lanes in the cities and some picturesque settings outside of the towns. The flatlands of the Flanders region are ideal for those looking for an easier challenge, while the more undulating roads of Wallonia and the Ardennes are popular with real cycling enthusiasts looking for more of a challenge. Ride through the countryside and take in some of the historic towns and villages or take in Brussels by night on an organized tour. Alternatively follow Belgium’s Waterways and its 2000km of car-free bikeways, a list of which are available from the Ministry of Transport (www.mobilit.fgov.be). RAVel (Réseau Autonome de Voies Lentes) also detail specific cycle routes throughout Belgium. It is no surprise that Tour de France winner Eddy Merckx grew up cycling on Belgian roads.

The exploits of Kim Clijsters and Justine Henin, who have been so successful in the professional women’s game since 2003, have increased the popularity of tennis amongst the Belgian population. There are tennis clubs in all the major towns and cities or facilities to use in sports complexes, including in Brussels, Brabant, Mons – Tournai, Liège, and Namur. Lessons and facilities are provided by clubs such as the Castle Club (www.sports-valley.be) with rates to play on the courts as little as €4. The more likely cost to hire a court is around the EUR 20 an hour mark.

Of Belgium’s 10 ski resorts, the main one is located in the Ardennes at Monte des Brumes close to Francorchamps and La Gleize. The resort opens throughout the winter when snowfall allows with a maximum skiing height of 530 meters. The highest piste in Belgium is at Signal de Botrange (694m) in the Hautes Fagnes’ Natural Park and the Baraque de Fraiture (652m) is equally popular, despite the ski season lasting only around 20 days. Most of the 10 ski resorts are also ideal for cross-country skiing, one of the most popular activities in Belgium.

Swimming is a popular pastime in Belgium and a relatively cheap one too with most swimming pools charging around €3 per visit. If you choose to swim in Brussels, you can taste a bit of history by swimming in Nemo 33, the deepest indoor swimming pool in the world. There are 25m pools in most towns and cities as well as there being pools in spa retreats too. Find your nearest pool by searching the Swimmers Guide (http://www.swimmersguide.com/query/Main1.cfm).

The Ardennes region is a haven for water sport lovers with canoeing and kayaking opportunities on the many rivers. You can combine getting fit with seeing some breathtaking sites while travelling on the rivers. Sailing is a popular sport too, taking place off the coast in the North Sea and on more than 1500km of inland waterways.

Belgium has an abundance of hiking trails through the picturesque countryside. TARPAN, the Tourist Office network, has details of the best paths and areas for hiking, which regional governments have invested in developing in recent years. There are some breathtaking walks, particularly through the Ardennes region that test the stamina of most. There are also over 50 climbing centers, both indoor and outdoor if that is your thing. A list can be found at
(http://en.belclimb.be/newsrss.asp)

Golf is a big participant sport in Belgium, with the majority of courses centered in Brussels and the Wallonia region. Some of the most historic courses are situated in the country and although the cost can be expensive when you total equipment and green fees, the three or four-hour walk around undulating golf courses can provide excellent exercise. More information on places to play can be found at www.golf.be or www.destinationgolf.be.

Gymnasiums and fitness centers are popping up fairly rapidly in Belgium, both dedicated facilities and those situated in hotels. Brussels has a vast array of gyms, as do the other major towns and cities, most of which are kitted out with the latest technological equipment to make daily or weekly exercise a pleasant experience rather than a chore. Aspria, World Class Fitness (www.worldclassfitness.be), and Health City (www.healthcity.be) are among the bigger chains in Belgium with memberships beginning from as little as €16 and offering access to state-of-the-art equipment and fitness classes. 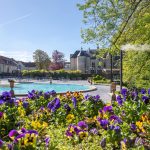 The best wellness retreats and spas in Belgium A guide to health clubs and gyms in Brussels