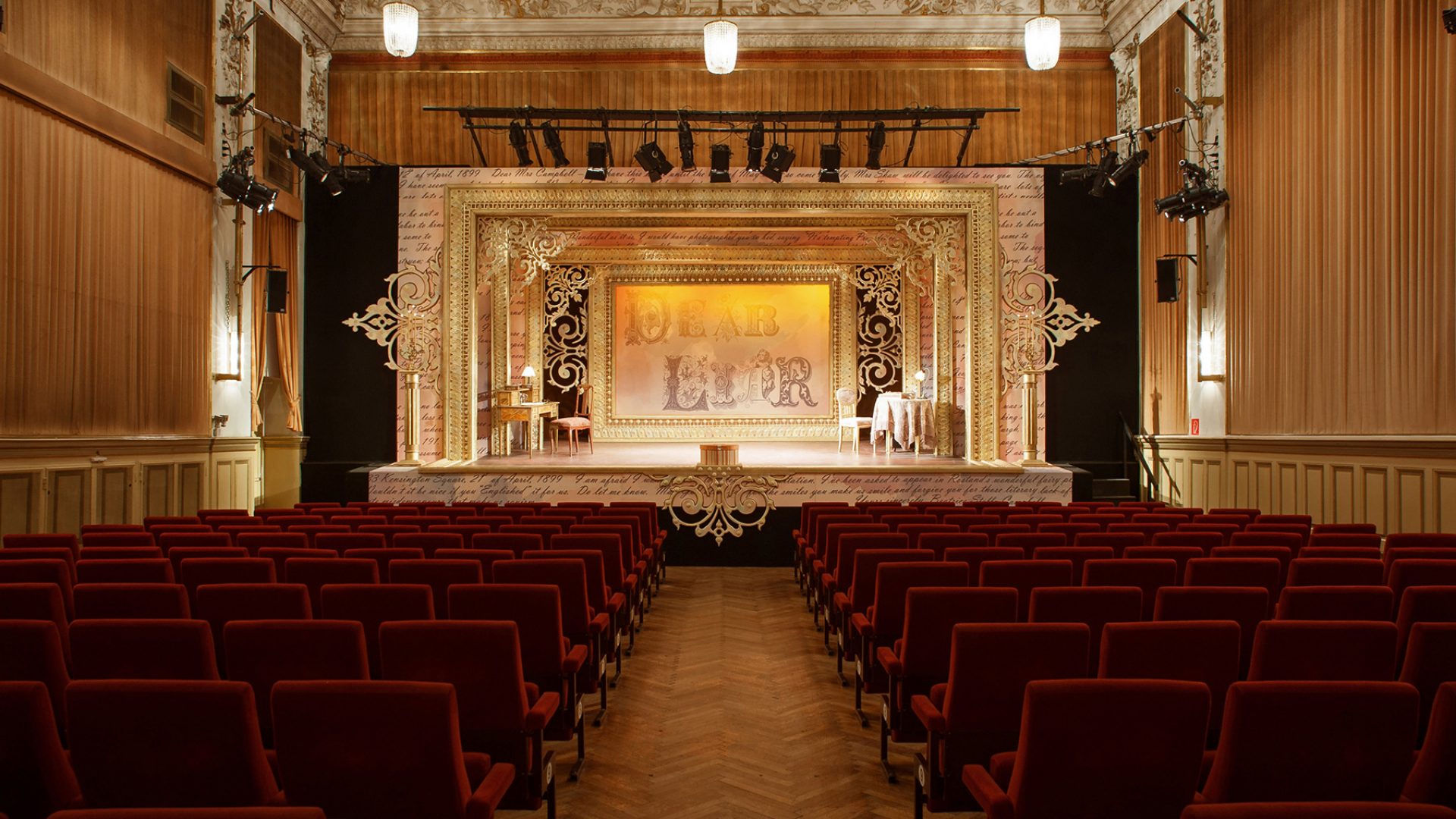 From movie theaters and comedy clubs to TV channels and newspapers, we explore the various English-language entertainment offerings in Austria.

English-language entertainment in Austria is not exactly easy to come by. As such, you will likely have to do some research and ask around in your local expat circles in order to find it. To get you started, though, this helpful guide outlines the following information for expats living in the country:

As an expat, you might be keen to seek out English-language entertainment in Austria. However, because German is the country’s official language, it can sometimes be tough to access the same types of entertainment that you would normally enjoy in your home country.

Nevertheless, because of a growing foreign population – especially in Vienna – English is the lingua franca of expats living in Austria. In addition, the local education system gives students a solid foundation in English. As such, many young people are eager to improve their skills by practicing with native speakers. Because of this, English-language entertainment in Austria is becoming increasingly popular, with more cinemas, comedy clubs, bookshops, and more offering English entertainment.

Fortunately for expats, cinemas screening original-language movies are widely available throughout Austria. As such, it is quite easy to find English-language entertainment in Austria when it comes to films.

In Vienna, for instance, the family-run Haydn Kino, which was founded in 1914, began screening original-language films and Hollywood blockbusters in 1995. Other options include the classic – and rather more sophisticated – Burg Kino, as well as the somewhat under-the-radar Artis International.

Austria – and certainly Vienna – has a long and storied tradition for theater. However, most productions are in German – sometimes even if the original version is in English. Nevertheless, it is possible to find theater performances for English-speakers, especially in the capital.

The Volksoper, for example, sometimes presents international musicals in English, such as Into the Woods. Additionally, the Ronacher and Raimund Theater provide English subtitles during performances. However, for English-language performances, the go-to is the aptly-named Vienna’s English Theatre, which has delivered captivating performances since 1963.

There is also a surprisingly lively English comedy scene in Vienna. To find a performance, however, you will need to do a little detective work on the internet, as dedicated comedy clubs for English acts are harder to find. That said, you will see them popping up at places like Das Vindobona, Shebeen International Pub, Kramladen, and Tunnel Vienna Live. If you are truly on the hunt for a barrel of laughs, though, you will want to head for the Altitude Comedy Festival, where comedians take to the stage at the Alpine resort of Mayrhofen.

Discover the most beautiful places to visit in Austria

Fortunately for music lovers, Austria – and Vienna in particular – is big on live music, and there are numerous pubs, jazz clubs, and nightclubs with live performances if you know where to look. In terms of English-language entertainment in Austria, when it comes to music, Grillx specializes in golden oldies from decades past. Irish pub Charlie P’s also features raucous Irish classics and karaoke. Meanwhile, the iconic Arena Wien regularly hosts eclectic international performers.

If you love jazz, then you will want to head straight for Austria’s oldest jazz club, Jazzland. Buried in a cellar beneath a church, the unique venue has hosted performers such as Ray Brown, Teddy Wilson, and Big Joe Williams.

Of course, many top-notch international performers make a pit-stop in Vienna, too, while on their European tours. In 2021, for instance, everyone from Sean Paul and The Weeknd to GreenDay, Beck, and Iron Maiden are set to take the stage in Vienna. That’s if the coronavirus situation doesn’t prevent this from going ahead.

Unfortunately, TV is rather lacking when it comes to English-language entertainment in Austria. Indeed, expats arriving in the country might be surprised to find a more subdued TV marketplace than in other European countries. This is because TV shows and channels are not usually in English, even in Vienna. As such, you likely will not be able to watch any TV in English through regular satellite channels.

However, certain cable service providers may offer English services. For example, Sky offers some English channels, while A1 allows cable subscribers to toggle their TV audio between German and English if the show or movie’s original language is English.

Read our Guide to TV and radio in Austria

And, of course, you can always use apps to access your favorite English channels and shows. For example, the UK’s Sky, ITV, and BBC networks all have TV apps where you can watch live English-language broadcasts. Furthermore, these days, some of the most popular movies and TV series can only be found on streaming services such as Netflix, Disney+, and Amazon Prime Video. For more information on how to catch up with shows from back home and discover new favorites, read our guide to TV and radio in Austria.

Unfortunately for expats, Austria doesn’t produce any major English-language newspapers. Instead, most foreigners head online to get their fix of local and international news. For example, Wiener Zeitung, a popular German-language broadsheet from Vienna, has an English section on its website; although this is rather sparse and focuses more on think pieces and interviews. A more reliable alternative is the Austrian version of The Local, which offers wide-ranging coverage of Austrian news, politics, and social issues in English.

If you do want your news in print, however, your best bet is Metropole, a current-affairs magazine in the style of the more recognizable Monocle. Conveniently, the magazine is available in both German and English. Of course, it is also possible to find big-name English-language newspapers in Austria, if you know where to look. For instance, you can always head for a bookstore that specializes in English books (or has an English section).

Check out these great books and films about Austria

Most urban centers will have at least one, although Vienna offers more options. In the capital, you could try Morawa or Thalia to grab a copy of The New York Times, The Financial Times, or The Guardian, for example. In addition, you could always get a home delivery subscription of your favorite broadsheet. For example, The New York Times offers morning hand delivery on the day of publication in Vienna and Salzburg (or two to three days after publication elsewhere in Austria) for around €70/month.

TV and radio in Austria

The 10 best museums and cultural attractions in Austria