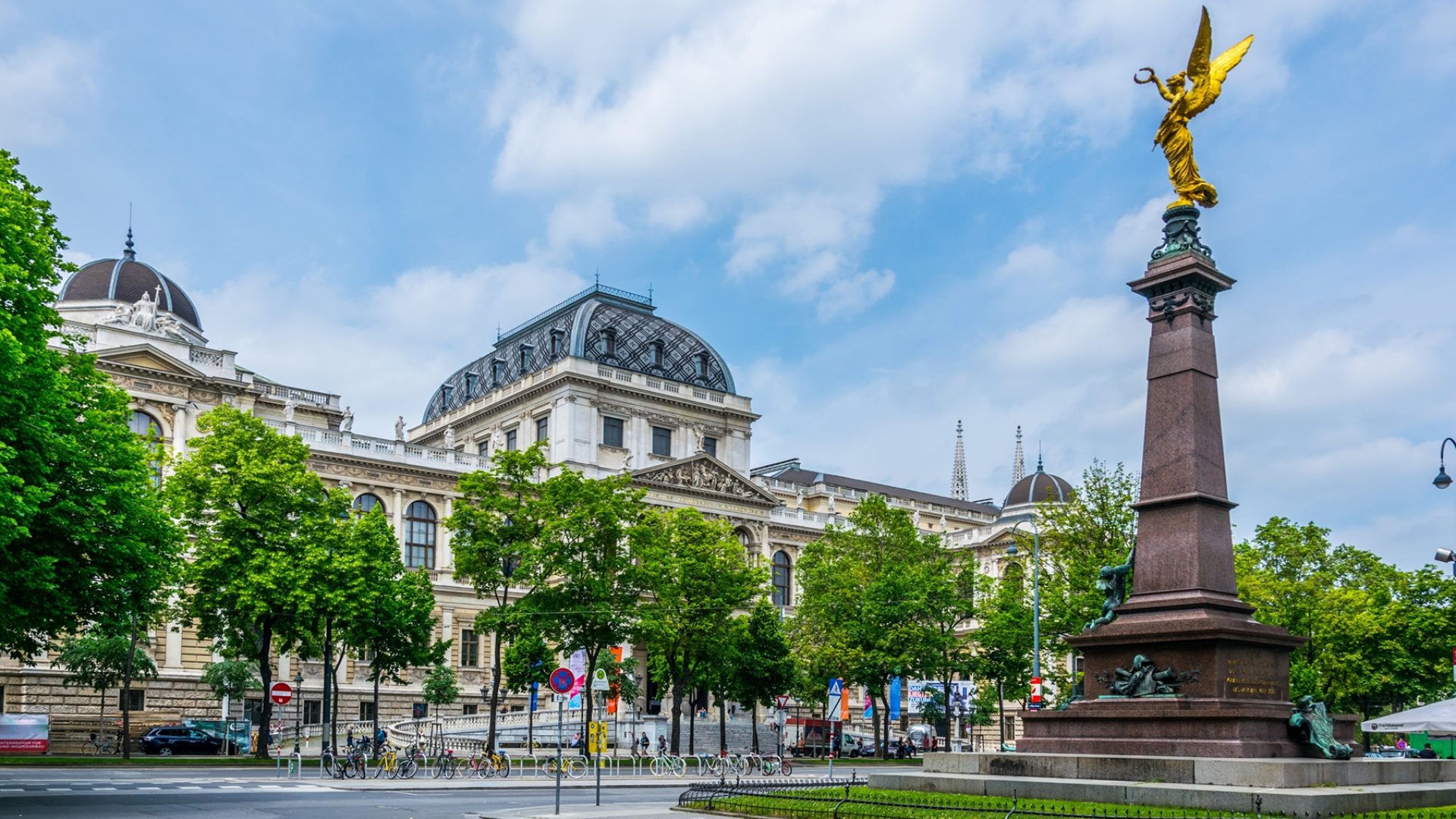 We explain the ins and outs of higher education in Austria, and where to find the best universities for whatever you’re looking to study.

Fortunately for students, there are many universities in Austria, some of which are even among the best in Europe. For this reason, Austria is an attractive choice for higher education. While most international students looking at universities in Austria focus on Vienna, the country boasts great schools around the country. In fact, some of the best specialist schools for arts and business are in other cities.

If you are thinking about studying in Austria, this helpful guide explains the ins and outs of higher education in Austria, including the following:

Want to prepare for your Austrian university course? Udemy is an online learning platform offering 185,000 video courses. Choose from all kinds of useful topics, including academic subjects, personal development, and creative skills. No matter what you want to study, there's a course for you. Join 49 million students and start learning a new skill today.

Austria has a great reputation for high-quality education. As such, the country offers a wealth of top-tier public schools, private international schools, and universities. Fortunately, despite offering great education, many schools and universities in Austria are very affordable.

That said, many institutions in the country require a working knowledge of German, so you would do well to learn the language. Nevertheless, Austrian schools are some of the best in Europe and attract students from all over the world. You can read more about this in our guide to studying in Austria.

There are over 600 universities in Austria. As such, the country is a top-tier destination for higher education. In addition, there are many different types of schools, therefore, students looking for different experiences will find an institution that suits them. For example, Austria has low-cost federal universities (Universitäten), and affordable private universities (Privatuniversitäten). The country also has many schools that specialize in particular subjects, such as business, arts, or science.

The types of universities differ most notably on the type of funding they receive and their legal status, but also on their relative sizes and structures. Nevertheless, each one offers a great education, and AQ Austria (Agentur für Qualitätssicherung und Akkreditierung Austria) oversees the universities’ accreditation to ensure a high standard.

Because of their high standards, universities in Austria often top international rankings. In addition, EU students can study at public universities for free. International students, on the other hand, usually pay a discounted rate of €1,500. Of course, private universities are far more expensive as they can set their own tuition fees.

Austrian universities follow similar degree programs to those at other institutions across Europe. Therefore, bachelor programs are usually three years long. Additionally, a master’s degree generally takes one to two years, while a Ph.D. program can take up to four years as a full-time student.

The best universities in Austria

Universities in Austria are among the best in Europe – and in some cases, the world. While the country has many higher education institutions, these are the ones that constantly rank as the best.

The University of Vienna (Universität Wien)

Of all the universities in Vienna, the University of Vienna is perhaps the most prestigious. As well as being the country’s oldest – it is over 650 years old – and largest school, it sits at 154th place in the QS World University Rankings. Instead of having one single campus, the university has buildings at more than 60 locations throughout Vienna. However, the historical main building is on the famous Ringstraße. Over 94,000 students attend this university due to the wide range of subjects it offers. Importantly, it offers courses in both German and English and is, therefore, a top pick for foreign students. In addition, it has produced 15 Nobel Prize winners, including Elfriede Jelinek, the winner of the 2004 Noble Prize for Literature. The university also has strong international ties. There are students from over 130 countries, and there are partnerships with over 300 universities.

Another one of the popular public universities in Austria, TU Wien holds the 182nd spot on the QS World University Ranking list. Although it was established in 1815, it is now one of the best technical schools in Europe. As such, it specializes in engineering, natural sciences, mathematics, and IT. In addition, it is well-respected for its fundamental and applied research and works with many innovative enterprises. There are nearly 30,000 students at the university, a high percentage of which are international students. As the name suggests, TU Wien is in Vienna and as such, has buildings across the city. Because German is the language of instruction here, admission requires C1-level knowledge of German. However, if you can meet this requirement, it is a very affordable place to attend. In fact, TU Wien charges just €363.36 per semester or €726.72 for non-EU nationals.

The University of Innsbruck (Universität Innsbruck)

Tucked away in the country’s west, Innsbruck is famous as a winter holiday destination. However, the city is also home to one of the top universities in Austria. The QS World University Rankings places the University of Innsbruck as 286th in the world overall. However, it ranks within the top 35 in the world for its huge community of international students. As such, foreign students make up 40% of the school’s 28,000 student population.

Read more about Innsbruck and other beautiful cities

As with many other city universities, this one has its facilities spread across Innsbruck. Nevertheless, thanks to its location in the mountains, the school is famous for its mountain research. It was founded in 1669, and now hosts 16 faculties, including architecture, biology, economics, Catholic theology, mathematics, and law.

Established in 1585, Graz is home to the second-oldest university in Austria. Karl-Franzens-Universität Graz ranks within the world’s top 500 universities thanks to the high quality of its six faculties. As such, the school offers programs in arts and humanities, natural sciences, law, business and social science, and Catholic theology. In addition, it offers joint programs with the Graz University of Technology. Because of its location near the Slovenian border, many students from the country attend the university, as well as the Department for Slovene Language and Literature.

Discover the best language learning apps in our directory

Furthermore, there are over 4,000 international students at the university, many of whom attend through a global network with 500 other schools in other countries. However, because the university only offers courses in German, you must be able to demonstrate German language skills at C1 level in order to attend. Otherwise, you may need to take supplementary exams and wait for admission.

Another one of the public universities in Austria, JKU is a small school of just over 5,000 students and 800 staff. Although it has only been around since 1966, it has already gained a reputation for excellence in teaching and research. In addition, the bucolic campus boasts park-like grounds and offers a true sense of community. JKU focuses on science, economics and business, law, medicine, and engineering. Its courses are so future-oriented and of such high international standards that they are very much in demand.

As well as having a wealth of general universities, Austria boasts numerous schools that offer programs in specific disciplines. In fact, if you are thinking of going into medicine, the arts, or business, you might want to consider applying to these schools.

Universities in the main cities of Austria

Fortunately for students, there are several top universities to choose from in Austria’s major cities, as follows: 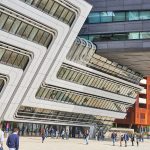