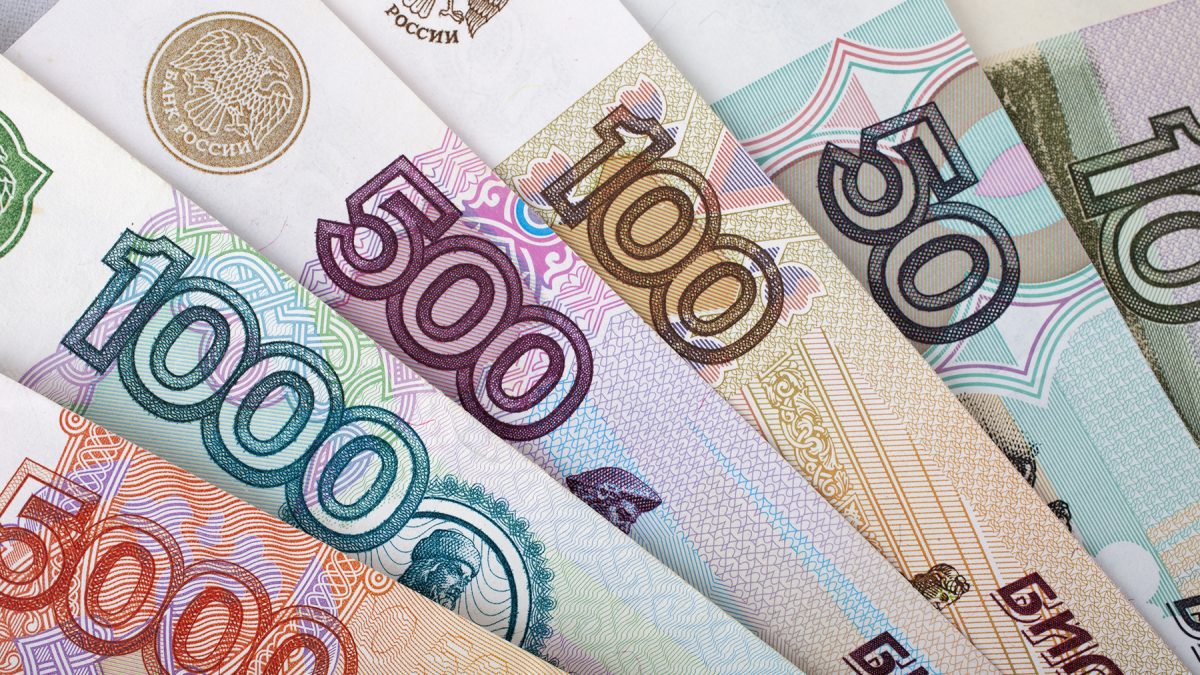 Russian banks: a guide to currency and banking in Russia

Here’s a guide to banks in Russia, including a list of the main banks in Moscow and information on Russian currency and currency exchange.

Banks in Russia offer a wide range of financial services, although the Russian banking system is still recovering after being squeezed by a tumbling Russian ruble, political instability and international sanctions in 2014.

This guide to banking in Russia covers several topics including:

ATMs at banks in Russia

It’s easy to find ATMs in larger Russian cities, such as Moscow and St Petersburg, and many ATMS operated by the top Russian banks offer instructions in English as well as Russian, although if you’re heading to rural or isolated areas you should take some Russian money with you as backup. From a security perspective, it’s best to use an ATM operated by one of the major banks and avoid using isolated ATMs, especially at night.

You may be charged a flat fee when withdrawing cash at an ATM using a foreign card. This isn’t levied by the ATM but is instead charged by your bank, and the fee you’ll pay varies significantly between providers (check your terms and conditions). In some instances, the fee will be higher if you use an ATM operated by one of your bank’s competitors.

ATMs allow 24/7 cash withdrawals, and you can also withdraw cash in branches, which usually open all day on weekdays and until mid-afternoon on a Saturday. While most banks close on a Sunday, the larger banks open some of their Moscow branches on a Sunday.

Debit and credit cards from banks in Russia

Visa and Mastercard are the two most commonly used card types in Russia, although Maestro and Visa Electron cards are sometimes given to young people opening their first account. While a range of credit cards in Russia are available, they’re not as common as in some European countries. Most foreign credit cards are typically accepted in hotels and restaurants, although you will still need to pay cash in some places, such as museums, train stations and smaller shops.

In 2015, the Russian authorities began work on a new national payment card known as Mir (world), in response to US sections that caused Visa and Mastercard to stop processing payments for some banks. Some large companies and banks such as Sberbank have already begun accepting Mir cards, and the national payment system could soon be used in Europe as partnership deals have been struck with MasterCard, JCB, American Express and Union Pay and talks are ongoing with Visa. The idea of the card is to create a seamless transaction system for all of Russia.

Some banks provide debit cards which offer contactless technology. Contactless payments involve tapping your card on a reader rather than entering your PIN number, and you can make transactions of up to RUB 1,000 using this feature.

If you’ve lost your bank card, you’ll need to get it cancelled and reissued by your bank. You can usually do this over the phone by calling your bank’s 24 hour call centre, but some banks will charge you a fee if you don’t have lost card protection. If you have a Visa or Mastercard, you can contact them directly to have the card blocked.

You can find out about how to report a lost or stolen card at some of Russia’s main banks using the links below:

Banks in Russia are subject to various and ever-changing regulations from the Bank of Russia, as well as mandatory Russian legislation requirements set by the Russian Federation. The state-owned Sberbank is considered the largest bank in Russia.

The top Russian banks offer everything from standard personal accounts and mortgages to company loans, brokerage and investments, with state-owned Sberbank and VTB boasting more assets than the next 20 banks combined.

There are many options to choose a Russian bank, although the six largest banks in Russia include:

Other Russian banks include Russian Agricultural Bank ( Rosselkhozbank, state-owned), Alfa Bank, Promsvyazbank, Bank UralSib and Sovcombank. You can check the ratings of any Russian bank at www.banki.ru

There are a number of operating branches and foreign banks in Russa. UniCredit became the largest foreign-owned bank in Russia after it took over Société Générale’s subsidiary Rosbank.

Below are some of the largest international banks in Russia:

Major banks in Russia have their own online banking services which allow you to conduct a variety of everyday tasks. Online banking offers services such as internal and foreign currency transfers, bill payments, standing orders and electronic statements. When opening an account with a major Russian bank, you’ll usually be given a user ID number and password to set up your online banking. Most banks in Russia also provide telephone banking services, and some offer SMS banking which allows you to top up your mobile phone credit and transfer money.

Cheques aren’t widely used in Russia because of typically long processing times, and banks tend to charge a commission to cash them. How much you’ll need to pay depends on the amount of money being cashed and the currency you’re using.

Direct debits have become more commonplace in Russia in recent years, with some banks offering lower fees when customers make their bill payments by automatic transfer. While direct debits are a secure way of making payments, it’s also possible to pay your bills at some ATMs and through online banking with some banks in Russia.

See our Guide to international money transfers for more information.

There are various benefits of offshore banking for expats. Modern offshore banking isn’t the secretive, shady practice that some claim; instead there are high levels of customer protection and a range of different investment funds on offer. If you’re considering banking offshore, you should always seek the advice of a financial adviser as to the best investment options for your circumstances.

Offshore savings accounts are available in a range of currencies, and are usually geographically portable. Some savings accounts, however, require large deposits upon opening. Russian investors typically based their offshore accounts in Cyprus until 2013, when its financial system crashed and hit Russian investors. Now, popular offshore investment locations include Luxembourg, Singapore and the British Virgin Islands. Read an expat’s guide to offshore banking.

Terminology used at banks in Russia 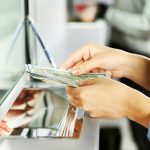