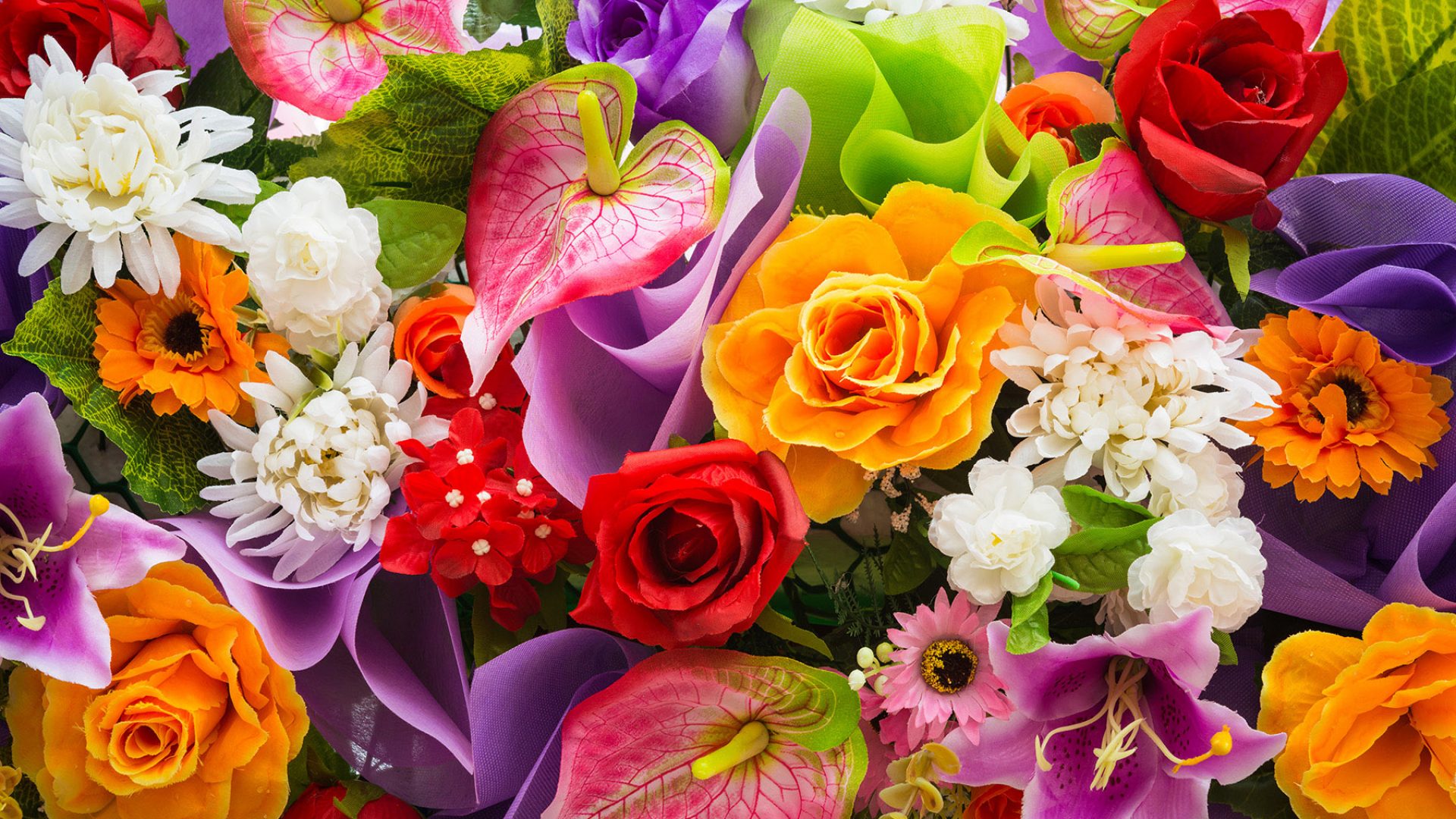 The meaning of flowers around the world

We explain the different meanings of flowers around the globe to help you avoid faux pas when gifting them in your new home country.

Whether they are to celebrate a particular occasion or commiserate an unfortunate one, many people gift flowers throughout the world. However, depending on the country you live in, they can carry an entirely different meaning. For instance, what might be perceived as thoughtful or romantic in one country might actually cause offense or be seen as attracting bad luck in another. So to help you avoid faux pas in your home country, here is an overview of the meaning of flowers across the globe.

It might be hard to believe, but flowers don’t always symbolize joy and good fortune. In Egypt, for example, they represent death; therefore, you might want to think twice before gifting that big bouquet to your local friend. It may be better to play it safe and stick to jewelry or spices instead.

Egypt isn’t the only country to associate flowers with grief and loss. White lilies, for example, are often displayed at funerals in the UK. Meanwhile, over in Japan, lilies, camellias, and lotus blossoms are the choice of flowers for such an occasion. And believe it or not, red roses, which typically represent romantic love in many cultures, are given at funerals in Latvia and Hungary.

It’s not all sunshine and roses

Surprisingly, the rose is perhaps one of the most complex flowers when it comes to its meaning across the globe. If you give someone a single rose in Vietnam, for example, this is taken as a declaration of your undying love for them. In Brazil, however, one would expect to receive 12 roses in this case.

Interestingly, roses don’t always carry a romantic meaning. In Korea, for instance, you might receive 20 red ones when you turn 20. Meanwhile, in Italy, a bunch of red roses can have two opposing meanings; either an expression of love or a strong desire for victory. And in Catalonia, locals often gift them during the Feast of Saint George on April 23. This day commemorates their patron saint, Sant Jordi, who famously sleighed a dragon, and saw a rose grow from its blood.

Interestingly, some cultures believe that certain types of flowers or plants bring good fortune and luck. The four-leafed clover, for instance, is seen as being extremely lucky in the Western world. As the legend goes, when Eve had to leave paradise, she took one along for good luck. So while these lucky leaves are quite rare, if you are lucky enough to find one, make sure to keep it close – if you are the superstitious kind. Similarly, people in Ireland consider the more common three-leafed clover (or shamrock) to be both a symbol of national heritage and a good omen.

Many Asian cultures believe that certain flowers bring about good fortune, too. Among these lucky blooms are lotus blossoms, which are thought to attract positive chi (or life force) into the home, and orchids. The latter symbolize new beginnings and are therefore gifted during Chinese New Year. Other lucky flowers include Pussy Willows, Narcissus, and Peach Blossoms. If there is one plant rule you should abide by in Asia, however, it is to never gift someone a potted plant as this is thought to represent the restriction of a relationship that is unable to flourish.

The power of color

Of course, color plays an important role in different cultures throughout the world, and this also applies to the meaning of flowers. Gifting blue flowers to someone in one country, for instance, can convey an entirely different message to gifting them in another. Therefore, it is worth taking note of the colors you should go for and those you should avoid wherever you happen to live.

If you live in one of the Arab nations, it is safe to go for white and light-colored flowers as these are associated with joyful occasions such as births and engagements. In Germany, on the other hand, white flowers are usually displayed at funerals. Meanwhile, in Brazil, black and purple are associated with mourning, so these are the obvious shades to avoid.

But it’s not all doom and gloom – there are lucky colors, too. In Asia, for instance, red is believed to bring good fortune, and so presenting flowers of this shade is greatly appreciated. Meanwhile, the Italians consider yellow and orange flowers as a symbol of joy and blue as a sign of freedom.

In many European countries, gifting an odd number of flowers is thought to bring about happiness and good fortune. Even numbers, on the other hand, are typically reserved for grieving and funerals. Come Valentine’s Day, however, the rule is lifted for a single day, when lovers send each other a dozen (or half a dozen) red roses to declare their love.

A little tip: Whatever you do, though, make sure you avoid giving 13 blooms to your loved one, as this is seen as a bad omen in many countries in the Western world.

Curios to know which countries are the most generous when it comes to gifting flowers? Take a look at the list below and see if you guessed any correctly.

The countries that send the most flowers

“A rose by any other name would smell as sweet”. That’s right, the most romantic of all the flowers maintains the top spot across the globe.

The most expensive wedding bouquet ever sold cost a whopping £82,000! It was studded with 90 gemstones, nine diamonds, and one star-shaped ruby. Now that’s what we call bling!