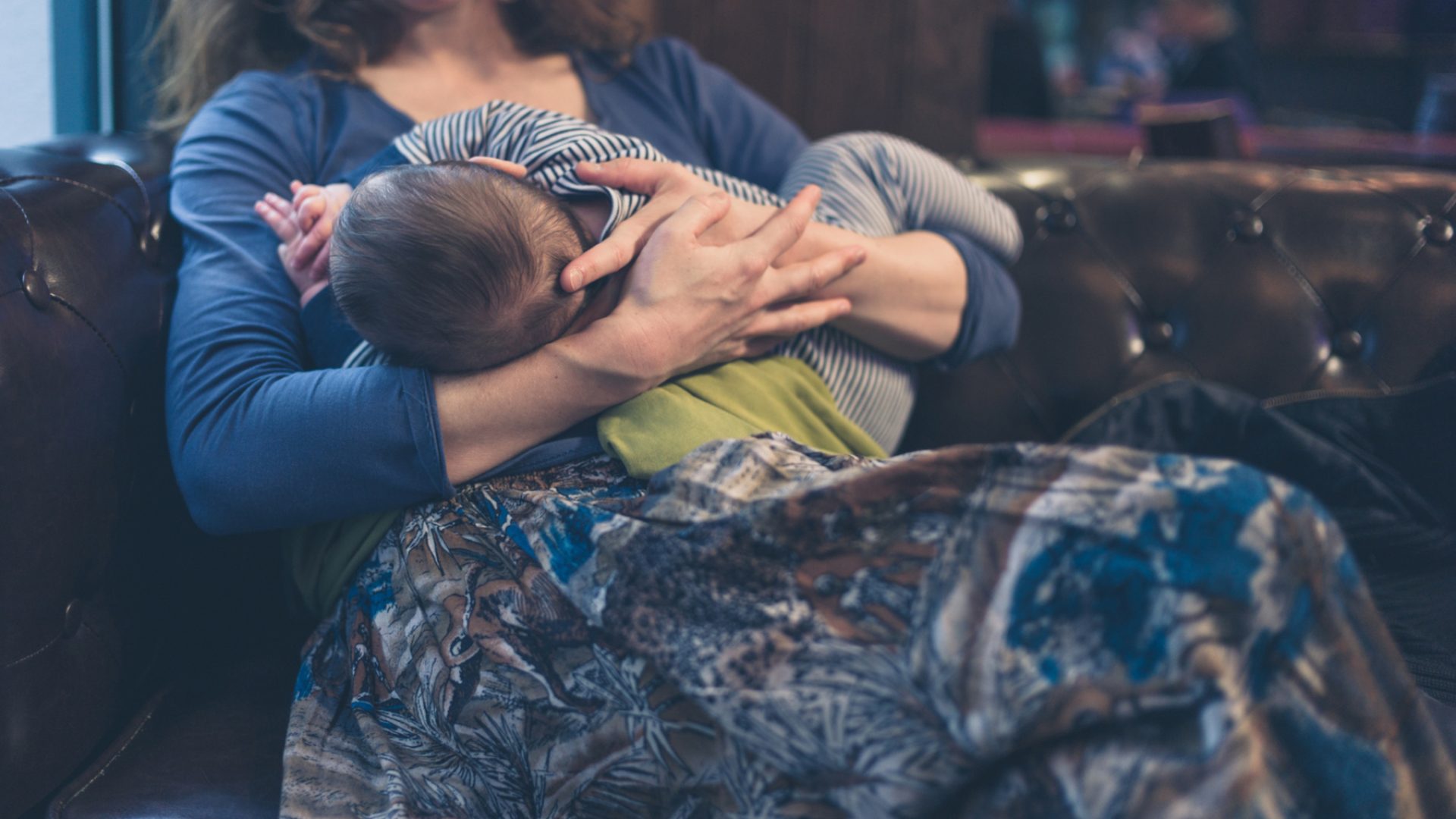 Views on breastfeeding around the world

When deciding whether to breastfeed, each new mother is influenced by her physical ability, personal beliefs, and cultural customs. But how much do attitudes differ when it comes to breastfeeding around the world?

Breastfeeding is an accepted part of everyday life for millions of women worldwide. The World Health Organization (WHO) strongly endorses breastfeeding. However, many cultures differ in their attitudes towards breastfeeding; this includes how mothers breastfeed their baby and for how long. So, it’s useful to understand opinions about breastfeeding around the world. Expatica shares some facts for expat families.

Cigna Global provides comprehensive health insurance to over 86 million customers in over 200 countries. They have a wide access to trusted hospitals, clinics and doctors and provide expats with help on tailoring a plan to suit your individual healthcare needs.

Breastfeeding is important, wherever you are

First, health professionals almost universally recognize breastfeeding as the best way to nourish a baby. A recent worldwide survey of pregnant women and new mums found that a majority felt breastfeeding is better than using infant formula; correspondingly, pregnant women feel guilty if they did not breastfeed their babies.

When it comes to the ideal length of time to breastfeed a baby, however, there was more variation. Most mothers in Brazil, China, Germany, Hungary, Mexico, the United Kingdom, and the United States feel six to 12 months is ideal. On the other hand, French mothers favored a shorter period of three to six months, while Turkish mothers felt it better to carry on for 12 to 24 months.

In every country surveyed, a sizable percentage (between 26–58%) of respondents felt that a two-year old is too old to be breastfed. However, the WHO’s views on breastfeeding recommend that mothers should continue throughout the first two years of a baby’s life.

Attitudes to public breastfeeding around the world

The survey also revealed varying attitudes on public breastfeeding around the world, with 41% of mothers in France and 47% in China the most likely to find it an awkward experience. On the opposite end of the spectrum, only 7% of Hungarian mothers and 13% of Mexican mothers are uncomfortable breastfeeding in public. A large number of respondents in all of the countries (between 19–63%) believed it was natural to breastfeed in public.

Many cultures have their own individual beliefs and customs when it comes to breastfeeding. Some of these are helpful to mothers and babies; others are fairly harmless; while others could potentially have a negative impact on a baby’s health.

Here are a few examples of cultural practices for breastfeeding around the world:

The mother’s opinion is more important

A woman’s approach to breastfeeding could depend on what country or culture she’s born into. Mothers in different countries encounter different messages and customs when it comes to breastfeeding. Ultimately, a mother’s personal preference, physical ability to breastfeed, increasing scientific awareness, global education, and access to either public or private health insurance also play a role.