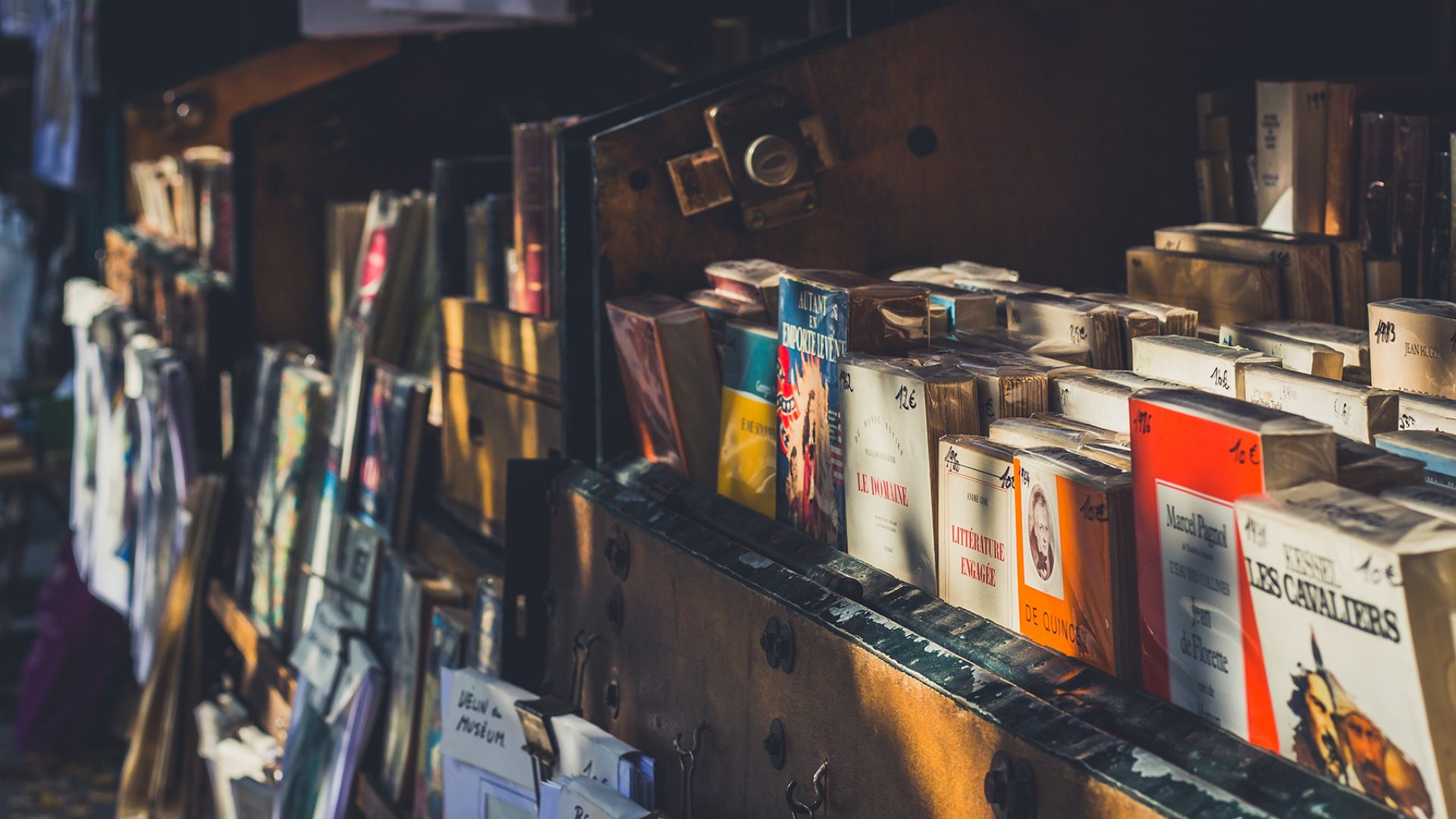 The best books about France

France is a country with a rich history and literary prowess. Delve into La République with these recommendations for books about France.

The biggest mistake made by new arrivals in France is not understanding that the French really are different. If you want to feel comfortable here over the long haul, it’ll take more than knowing the right number of kisses and when to use the subjunctive.

There’s a reason why there are so many books on the subject, but here are ten of our favorites:

Sixty Million Frenchmen Can’t Be Wrong: Why We Love France but not the French
(Julie Barlow and Jean-Benoît Nadeau; 2003; Sourcebooks Inc.)

The title is somewhat misleading; while ostensibly intended to explain Francophobia, this book is much more about France than about foreigners’ reaction to it. But this accessible yet scholarly approach from bi-cultural Canadian authors does a wonderful job of explaining French behavior in the context of recent French history.

It covers everything from the aftermath of the war in Algeria and the beginnings of the European Union to the more longstanding cultural traits like the French obsession with diplomas and why the country is run by les énarques.

2. What’s an énarque? Read this book and find out.

As our reviewer Anne Jacqueline described: starting from the time when Paris was but a sandy island between two branches of the Seine, inhabited by ferocious fisher folk – the Parisii, Downie will guide you through Paris places and people, mixing the present, geography and history.

This book is a great way to discover Paris, whether you already know the city or not. The popular tourist attractions are not forgotten, but the city is also seen from a human point of view. Souls. Dreams. Work. There are many ways to read this book, but on your sofa with a good cup of tea or a glass of wine is a good start. Read, discover, and dream.

French or Foe? Getting the Most Out of Visiting, Living and Working in France
(Polly Platt; Reprinted in 2004; Culture Crossings)

This is possibly the most well-read expat title for incoming Americans and with good reason, if only for its explanation of why the French don’t smile.

The late author offered cultural seminars to top-level expat executives and some of the advice is not applicable to everyone—you may well not need to know the etiquette for being invited to lunch at an embassy. But its general tips for disciplining yourself to read the “cultural codes”, its overview of French behavior and a wealth of expat anecdotes make it still the seminal introduction to life in France.

4. Talk to the Snail; 10 Commandments for Understanding the French

Clarke is most famous for his novel, A Year in the Merde; but while that book was a best-seller in English and French, it may not give you too many practical tips unless you’re a British male on the make in Paris.

This one is a non-fiction round-up of Clarke’s commentaries, delivered without the sub-plots but with the same acid wit.

After reading this book, you may wonder why Clarke still lives here, but his cuts are more coquettish than cruel and he packs a fair amount of trenchant observation in-between the punch lines.

Our favourite chapter? “Thou shalt be wrong (if you’re not French)”

5. Au Contraire! Figuring Out the French

This one is aimed mostly at intercultural managers; more general readers may find themselves skipping over the descriptions of successful cross-cultural mergers.

However, its overview of the French attitudes to privacy and the importance of the educational system in French society make it a good addition to this list for anyone, and its credibility comes from its specific anecdotes and the cross-cultural partnership of its authors.

This is the coming-of-age story of a young American girl who moves to France with her recently widowed mother. While it certainly won’t substitute for any of the more how-to titles on this list, it is unique in that her story pays careful attention to the role of language in her development.

The author explains what it is like to be truly bi-cultural and her re-telling will be especially touching and pertinent for parents of expat children.

This is the signature book for the modern women in France or for anyone in a bi-cultural couple.

This Australian freelance writer, who falls in love with a Frenchman and relocates to Paris, starts off with what might have been a clichéd love story but ends up tackling head-on all the experiences and judgments that can combine to give an Anglophone female in France a full-scale insecurity complex.

8. Paris to the Moon

Not many of us get to be the New Yorker correspondent to Paris for five years, but if this author was handed a plush assignment, he paid his way by writing this erudite yet very personal book that collects and expands on his dispatches.

He covers here everything from the first major strike by France’s intermittants du spectacle, across trying to decorate a Christmas tree with guirlandes of bulbs, to his wife’s delivery of their second child in Paris.

The end is especially thought-provoking as he muses on the difference between the “beautiful life” he and his family built in Paris and the “rich life” (no reference to money intended) they eventually return to in New York.

While this book is the oldest on the list, it is so often referred to by other French authors on the topic that it’s still worth reading. The book was first published in French; it is now available in English but is most valuable precisely because it was intended to explain Anglophone, specifically American, culture to French people.

It’s the literary equivalent of looking in a three-way mirror. As an anthropologist, Carroll’s academic background and approach earn her credibility with a French audience. But while she is a scholar and writes like one, the text in both languages is still quite readable.

Aimed at French readers, this book is an examination of what it is about the French that rubs the rest of the world the wrong way and why, ultimately, the French have no choice but to keep being French.

The author is a journalist and it relies heavily on recent statistics and polls published in the French press to cover topics such as why the French love their dogs and the never-ending polemic on French personal hygiene. The material is revealing, but not more so than the author’s ultimate conclusion: tant pis pour eux!

And one more just for fun…

This writer is French but lived in the UK for many years and has chosen to set his mystery escapades in the British community in the Dordogne. So far, he has actually produced three novels with this setting, this one plus An Ignoble Profession and The Englishman’s Wife, all written from the point of view of a British expat and all available in translation.

For those who haven’t yet moved to the Dordogne, don’t look to these arch tales for inspiration; but those already in residence will undoubtedly recognise, with affection, some of the many eccentrics — British and French —that people the author’s Dordogne.