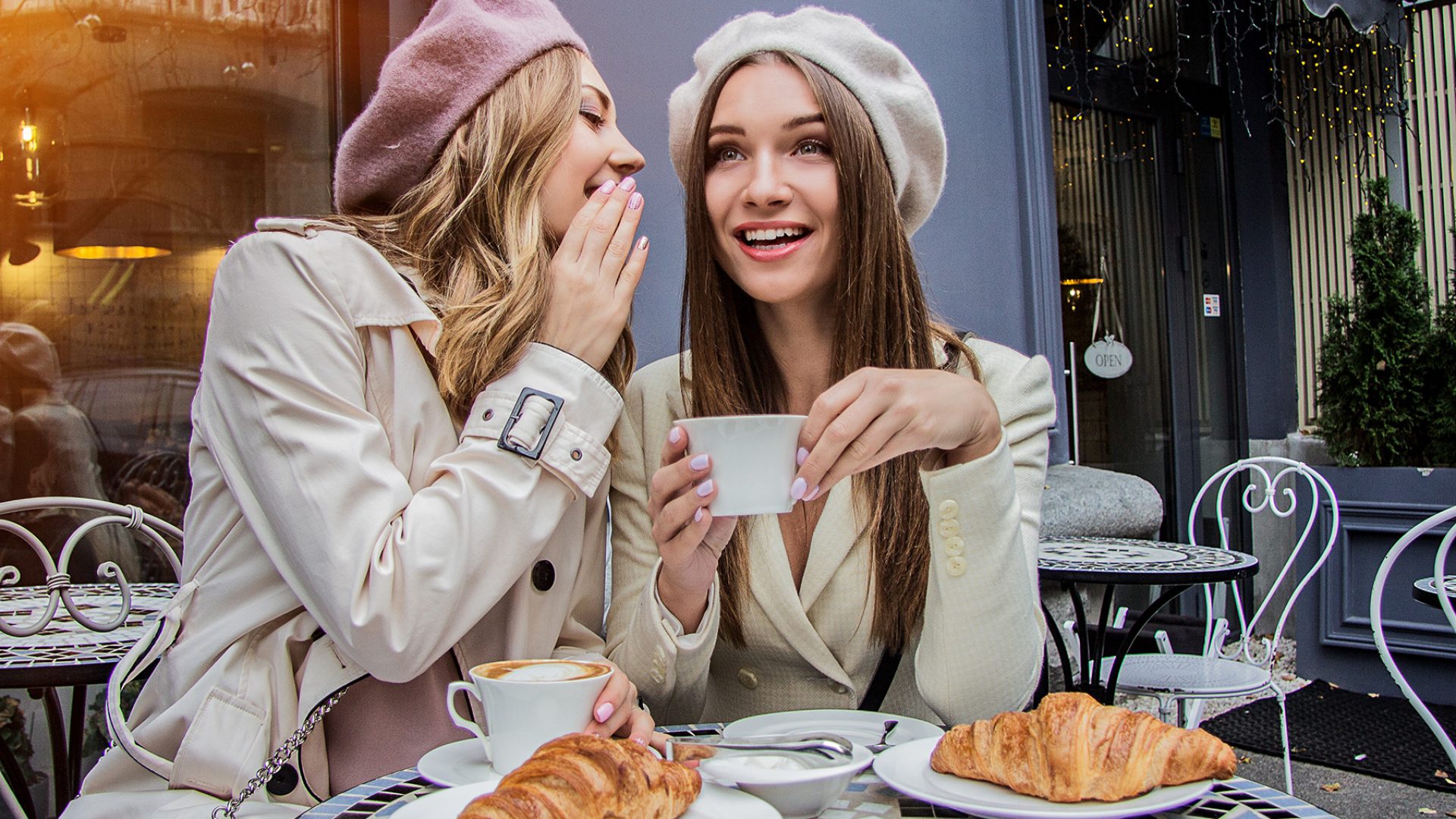 Why might you ‘go cook an egg’ or ‘mind your own onions?’ Amaze your friends with these wonderful food-related French phrases.

The French food obsession goes beyond aged cheeses, hearty recipes, and bodied wines – it infuses every part of French culture right down to the phrases. Learning French is a wonderful way to settle in, but if you want to fit in like a French local, there’s no better way than turning to the nation’s top obsessions: language and food.

When something is finished and there’s no hope of changing it, the French have a charming phrase to sum up the situation. They say: Les carottes sont cuites, ‘the carrots are cooked.’ This dates back to the 17th century, when poor peoples’ diets consisted mainly of meat and cooked carrots.

While English-speakers ‘make a big deal’ of something, the French bring food into their overreactions. In fact, they ‘make a whole cheese about it,’ en faire tout un fromage. This phrase, apparently to do with the complicated cheese-making process, has been in use since the early 20th century.

Finally, a phrase that English-speakers also have an idiom for. Whereas English ‘splits the bill’ or ‘goes Dutch,’ in French, you ‘cut the pear in half.’ Couper la poire en deux is a rather romantic term for making a compromise or sharing something equally.

One of the many foods that France is famous for is its bread. So it’s hardly surprising that there are French phrases that refer to it. Something cheap can be bought pour une bouchée de pain – for a mouthful of bread. The origin of this phrase is unclear, but bear in mind that mouthfuls of bread are not an accepted currency in France.

If a French speaker feels you’re getting nosy, they might tell you occupe-toi de tes oignions! This literally means ‘worry about your own onions!’ Apparently, this gorgeous French reprimand dates from the 20th century and originates from a time when women marked their self-sufficiency by owning a plot of land where they could grow onions to sell.

If you hear va te faire cuire un œuf (go cook yourself an egg), that’s not someone inviting you to make yourself a hearty breakfast. It means, quite simply, ‘get lost.’ While it’s not exactly the kindest thing to say to someone, it’s certainly more polite than other French phrases that instruct someone to ‘go away.’

It doesn’t matter how angry you’re feeling, this is one French phrase not to take literally. In English, we might talk about ‘biting the hand that feeds you’ when being ungrateful for something. French, however, takes the concept to revolting levels – cracher dans la soupe, which literally means ‘to spit in the soup’ is used when someone is being unappreciative.

When someone is adding their (unwanted) opinion in English, we talk about ‘adding their two cents.’ French, however, prefers food over money – y mettre son grain de sel means adding your grain of salt. Usually, this grain of salt was unasked for, and usually doesn’t add much to the discussion. Compare it to ‘sticking your nose into someone else’s business.’

In English, people have a ‘short fuse’ or a ‘bad temper.’ In French, you are ‘milky soup,’ or soupe au lait. If someone accuses you of this, it’s probably best not to react aggressively. The expression appeared in the 19th century and referred to how milk boils quickly and suddenly, just like changes in mood.

Somewhat surreally, one way to accuse someone of lying in French is to say they raconte des salades, or ‘tell salads.’ It usually refers to telling untrue stories about someone or something. While it seems an unusual expression, it’s a charming way to describe mixed-up stories full of dressing and embellishment.

Very few foods are wetter than soup, so it’s no surprise that there’s an expression that means ‘drenched like a soup.’ Usually used to talk about someone who got wet in the rain, the expression trempé comme une soupe actually compares the speaker to a piece of bread that would have been soaked in broth.

If someone says you ‘didn’t invent the thread that cuts the butter,’ they’re insulting you. Ne pas avoir inventé le fil à couper le beurre describes a person who is not particularly intelligent. While you could argue that very few people actually invented this specific implement, it refers to someone who couldn’t even come up with a basic idea.

When your financial situation improves, what’s the first thing you do? Well, in French, it might be to put butter in your spinach. Mettre du beur dans les épinards means to improve your living situation, and is usually associated with making more money.

If you hear someone say la moutarde me monte au nez, it might be best to get out of their way. Literally meaning ‘the mustard is going up my nose,’ it’s used when someone is beginning to get angry. If you’ve ever smelled French mustard, you’ll understand why this is a fitting metaphor.

And finally, another French phrase involving butter. While (British) English can use almost any word in past tense to mean ‘drunk,’ the French language is a little more refined. Être beurré literally means to ‘be buttered,’ and refers to someone who has sampled a little too much liquor. 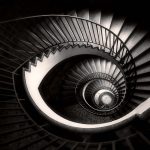 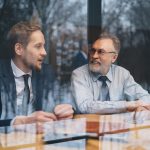