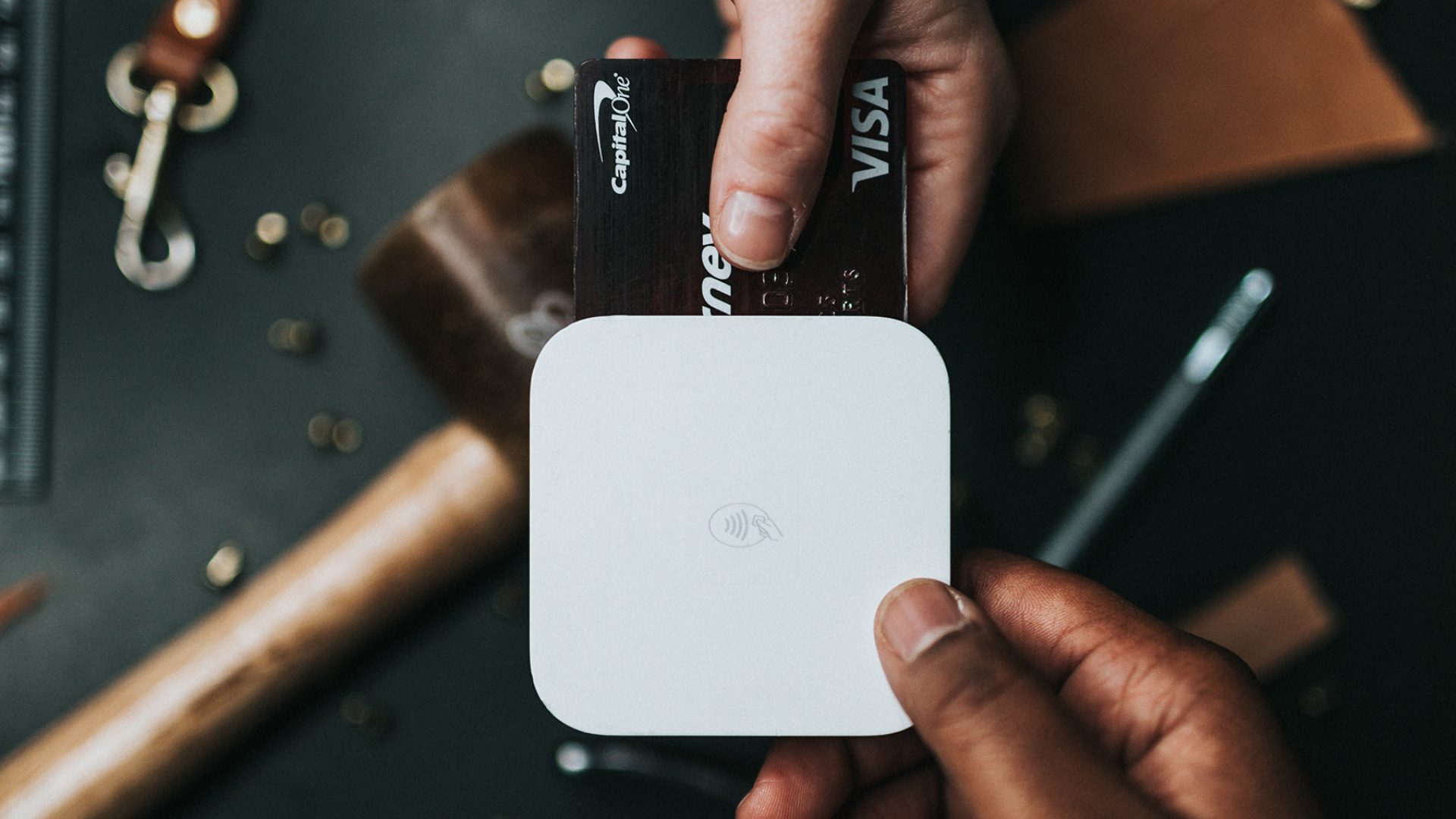 Credit cards in Europe: the perils of plastic

Most European countries use chip-and-PIN for payments, while contactless payments with debit cards are increasingly becoming the norm. What does this mean for those trying to use foreign credit cards in Europe?

If you’re bound for Europe, be warned: your foreign credit card won’t always work. Thanks to technological advances, tax evasion, and merchants’ disgust with fees, you may find that credit cards in Europe are not nearly as welcome as other payment methods.

The implementation of chip-and-PIN in Europe

Much of Europe has already implemented a chip-and-PIN system. That means that using credit cards and debit cards embedded with a microchip and require a Personal Identification Number (PIN code) for transactions.

What this means for those traveling with foreign cards is that magnetic-stripe credit cards in Europe won’t be accepted at many automated payment points; indeed, credit cards are not seen as being part of the future of personal banking in many countries. This includes ticket machines, luggage lockers, toll roads, parking garages, and self-serve gas pumps. In a region where paying with a mobile phone is increasingly common, it’s no surprise that outdated methods like the magnetic stripe are falling out of favor.

For example, while driving in rural Switzerland on a weekend, you could discover that your card won’t work at the gas pumps in the few gas stations that are open on Sunday. In France, you may see shared bikes for anyone to use for quick trips, but the machines accept only chip-embedded cards; that allows Germans and Brits to cruise the cobblestones — but not Americans.

Chip-and-PIN cardholders don’t sign a receipt when making a purchase. Instead, they enter a PIN number. Automated machines will sometimes take foreign credit cards in Europe if the card has a PIN number. Every card has one; ask your bank for the number before you leave on your trip.

What to do if your card is rejected

Don’t panic if your card is rejected; there’s usually a solution. Cash often works, although some countries are now adopting payment terminals that accept contactless payment with a card that doesn’t require the entry of a PIN number. If you need to withdraw cash, any major city should have a cash machine nearby. Double check that your cards will work before you go to another country, though; not all ATMs will accept your card.

Motorway tollbooths and automated payment machines at parking garages often offer an option to pay cash. At train stations, you could potentially buy tickets at a ticket window using cash. If a gas station with self-serve pumps is staffed, a cashier may be able to take your credit card, swipe it, and have you sign the receipt.

Live transactions are easier. Many hotels, restaurants, and shops that serve tourists will accept foreign cards. However, as European countries move even beyond chip-and-PIN to contactless payment, it’s possible that merchants abandon payment terminals that are even capable of reading magnetic-strip credit cards in Europe.

Long before chip-and-PIN came on the scene, European merchants preferred payment in cash to plastic. Businesses pay sky-high commissions to credit-card companies; the fees cut deep into the small profits of small places such as guesthouses and restaurants. Unscrupulous merchants want you to pay cash so they can avoid reporting their income. Whether avoiding commissions or taxes, vendors might offer you a discount for paying with cash, charge you extra for using your credit card, or refuse to accept credit cards at all.

Getting cash in European countries

Cash is often the way to pay, but it’s not necessarily a requirement exchange your cash for local cash before leaving on your trip. Throughout Europe, cash machines are the best way for travelers to get local currency. You’ll pay fees, but likely far less than you’d pay to exchange for foreign currency at home. 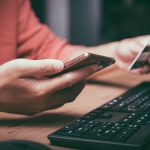 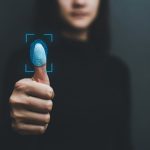 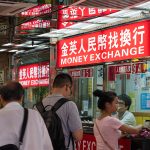