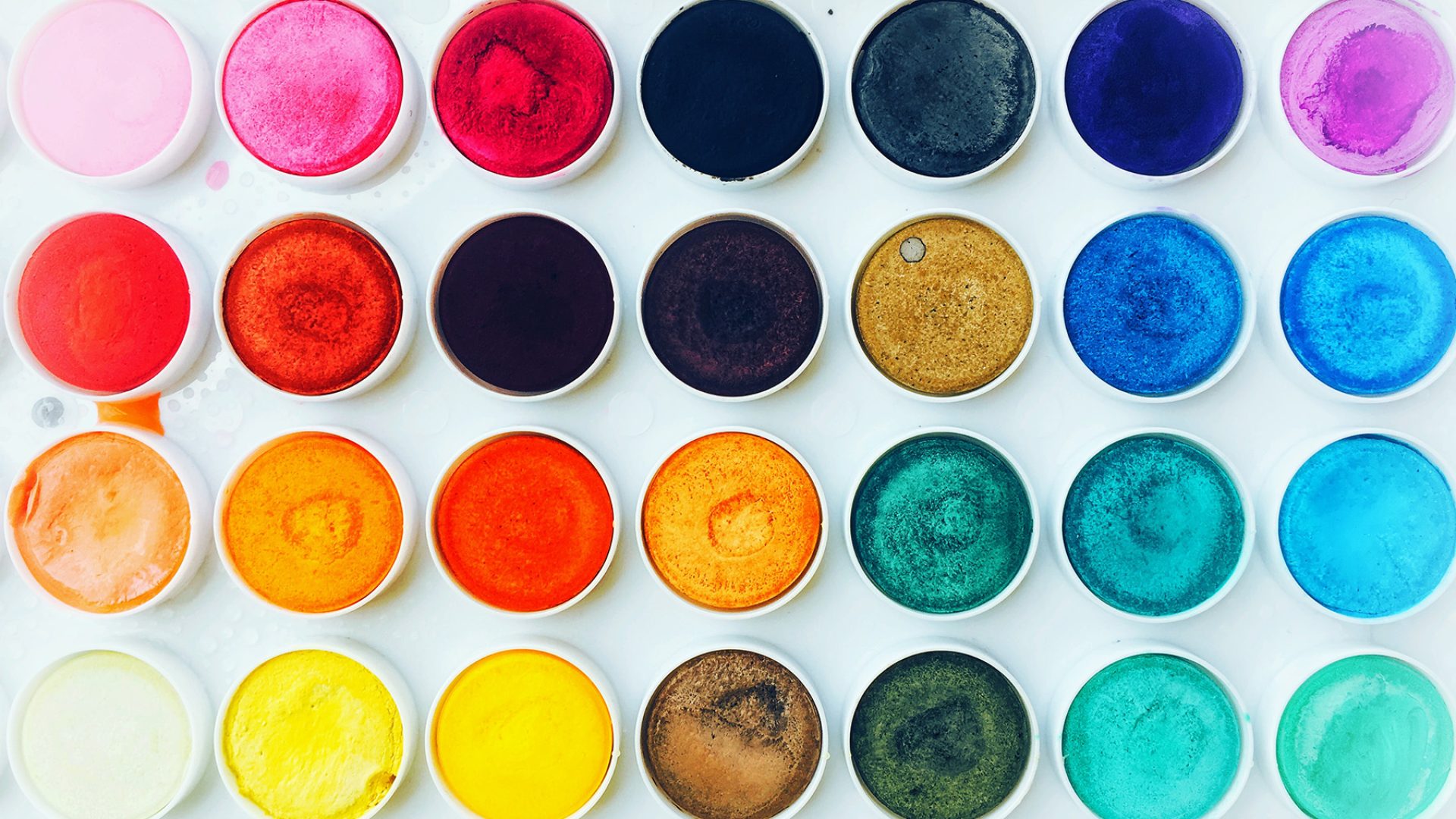 The effects of multilingualism

Speaking only one language is common in many countries, but have we been looking at languages the wrong way all along? Multilingualism promotes mental health and opens doors to the world that otherwise might not have been available.

Gone are the days where it’s completely normal to speak only one language. Modern workplaces want more languages spoken in the office, and not just because it’s good for business. Even if you start learning a new language as an adult, multilingualism exercises your brain (it’s a muscle, remember?), improving your health and quality of life from the first years of school to retirement age.

Lingoda is an innovative online language school that brings native speaking teachers into your living room. Their learning platform will ensure you’re speaking like a local before you know it. Whether you're learning for business or pleasure, simply choose the right time and ability level for you and join one of Lingoda’s classes from the comfort of your home.

Multilingualism is the future

Very few regions of the world are resolutely monolingual any longer; indeed, estimates suggest that a majority of the world’s population is at least bilingual. There is one glaring exception, however: the English-speaking world. As the world’s lingua franca, native English-speaking families tend not to stress the importance of building up a linguistic toolbox; after all, everyone learns a little bit of English anyway, right? The irony is that these English-speaking areas are, for a variety of reasons, becoming increasingly diverse to the point where speaking multiple languages and understanding other cultures is a tremendous asset.

When most people think of multilingualism in action, they often think of countries like Belgium, Canada, or Switzerland. In these countries, there are well-established linguistic communities that tend to live parallel to one another. A mixture of student ambition and educational standards means at least part of the populace can converse with someone from another language community. But in much of the rest of the world, bilingualism is commonplace; people communicate with one another by fusing together multiple languages. English words often pepper sentences in Nairobi or Delhi, emphasizing ideas with more clarity than the other language might. Every language has its strengths and weaknesses when it comes to getting a point across; that means the multilingual has the vocabulary to best express themselves.

Being able to speak multiple languages is, first and foremost, a great way to promote long-term brain health. Just like working out cascades all sorts of positive effects onto your body’s health, your brain is also a muscle that needs exercise in order to function at its full potential. There is emerging scientific evidence that being bilingual or multilingual actually delays the onset of dementia or even prevents it altogether. Multilingualism also improves working memory, meaning that the brain’s capacity to remember things on a short-term basis gets a boost. Putting your brain to work by regularly communicating in more than one language isn’t just beneficial for living abroad or traveling somewhere; it’s also a boon for your mental health over the long-term.

Multilingualism also offers cognitive benefits in everyday life. Speaking multiple languages can aid in resolving conflicts, multitasking, or even understanding the perspectives of others.

Advantages of being a multilingual child

If multilingualism improves a person’s memory, then it’s unsurprising that multilingual kids can perform better at school. There’s an increasing amount of research that suggests bilingual children are better at recalling items from their memory and even do better at math than monolingual students. Most children go to a school with a curriculum that uses memorization as a learning method; having a brain that’s already pre-conditioned to memorization is a huge boon when it comes to studying for exams.

Outside the classroom, multilingual kids have a bigger linguistic toolbox for interacting with the world around them. Speaking more than one language opens doors to new friendships, new cultures, and new life opportunities that they might not otherwise get as a monolingual. If a child speaks a different language at school than at home, they’ll develop their own special connection to the family’s adopted home (though, it’s possible that siblings might prefer not to speak your native tongue). Moving to a new country where your child speaks a local language? You’ll worry less knowing your child will probably adjust a lot easier than you will.

Advantages of multilingualism for adults

The clearest advantage of multilingualism as an adult is in the realm of employment. Every language you speak is key to unlocking more professional opportunities. Historically popular languages to learn like French and Spanish open the door to regions all over the world, while increasingly en vogue languages like Arabic and Mandarin are crucial tools for tapping into emerging markets. Speaking a language isn’t just a tool for communication, though; languages give the speaker an insight into entire cultures. Recruiters want multilingual staff because they improve the chances for success in a globalized marketplace. Multilingualism makes finding work all the more exciting because you aren’t restricted to looking at jobs only in your home country.

A subtler advantage lies in cultural understanding. Workplaces (especially ones that actively recruit expats) are increasingly diverse; that means staff comes from a wide variety of backgrounds. Multicultural office environments are rewarding places to work in, but a poorly-managed multicultural group can be prone to conflict. Cultures have differing conversation styles, learning methods, and approaches to everything from collaborative work to office banter; it’s no surprise that language is a proxy for these differences. Even if you don’t speak the same language, multilingualism heightens your sensitivity towards the cultural lens that a colleague uses to interpret the world.

Outside of the office, multilingualism improves your overall communication skills. Knowing one language provides the building blocks for understanding a language within the same family; think of the similarities between Spanish and Portuguese or Russian and Ukrainian. That’s incredibly helpful when you’re trying to help someone that speaks another language find just the right word in English. The ability to bridge between languages makes it easier to travel somewhere new or to integrate into a new country as an expat.