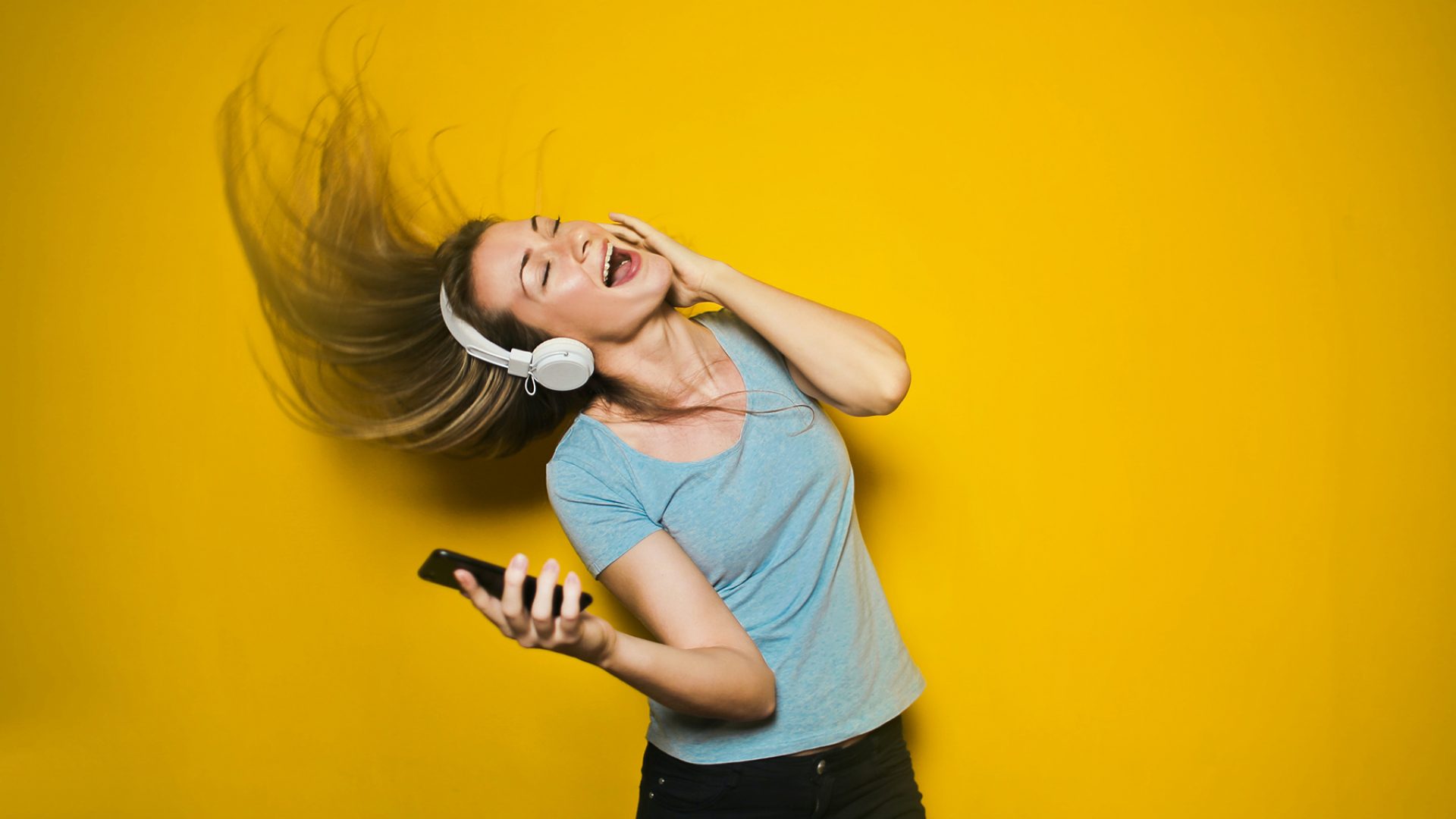 Learning a language through music

Learning a new language isn’t just about workbooks and studying in the classroom. It turns out that music can be a powerful instrument to help you recognize, remember words, and learn a new language.

There are several factors in which learning a language through music occurs. What are the neurological and psychological ways in which our brains understand and piece musical lyrics together to understand language?

Thinking about learning a new language? Then the sound of professionally-made courses on language-learning app Babbel will be music to your ears. With 14 languages from around the world to choose from, you'll soon find the right course at the best level for you. Download Babbel and start learning today.

Neurological reasons for learning through music

Understanding how a new language works isn’t just about learning grammar or vocabulary. There’s one subtle thing lurking in the background that you might not notice: prosody. Prosody is what makes music complete; it’s the rhythmic patterns and sounds that spoken language passes through. This includes the tone of voice (which is important for languages like Cantonese or Punjabi) or where emphasis is placed. Some English words even change from a verb (e.g., to permit) to a noun (e.g., a permit) depending on what you emphasize.

Prosody is directly linked to how our brains understand and comprehend musical lyrics in another language. Prosody describes the patterns, sounds and intonation used when speaking a language. This means that the patterns of rhythm used in text and stresses of words help us glue the overall language together.

Prosody helps us remember linguistic information and there are several patterns of pronunciation in which this occurs. For example, if we see a series of numbers like a telephone number (804803, for example); there are a few different ways people will recite it. It could be eighty, forty-eight, zero-three; or eight-zero-four, eighty-zero-three. They’re the same set of numbers, but are using different prosodies to show how they are heard and understood by different listeners.

Music is a great way to use memory techniques for learning a language as an adult. It’s often easy for folks to recite the lyrics from their favorite song. This is also the case with multilingual and foreign language songs.

While you might not have understood the full context of the song as a kid, you would have certainly learned new words and, more importantly – still remember them now. The rhythm of the words creates vivid memories, which support meaning and memory. When we look back on something with happiness, we remember it fondly and with ease.

The connection between language and music in pronunciation

When we sing, we tend to mimic the sounds and tone and practice this by reciting the song lyrics. Copying pronunciation helps makes our accent less obvious when we are learning a language through music. Going back to when you were a child, for example, you’d sing the alphabet song to learn the letters of the alphabet. But you’d usually associate each with a simple word, like an animal beginning with that letter.

If you learn a new language using music, this can be a sure-fire way of remembering the rhythmical clues of the new language. It increases your vocabulary, idiom knowledge, and might even help boost your prospects for gaining employment overseas.

How does music accelerate learning?

When learning a foreign language through music, students find that the method becomes easier to remember and whole lot more interesting than simply reading the text from a book. There are several papers that support the theory of the relationship between language development through music and melody. It’s now quite common for teachers to use these tools in their classroom, to help accelerate language learning with pupils. There is ample evidence that speech melodies have a profound effect on us when learning a language, as the prosodic components are more recognizable to the brain in melodies and songs.

Way back when we invented languages, we made them melodic because it’s the natural thing to do. With music lyrics and melody, it provides the brain with signals that glue together the lexical and grammatical bits and pieces which we’ve come to understand in these new languages.