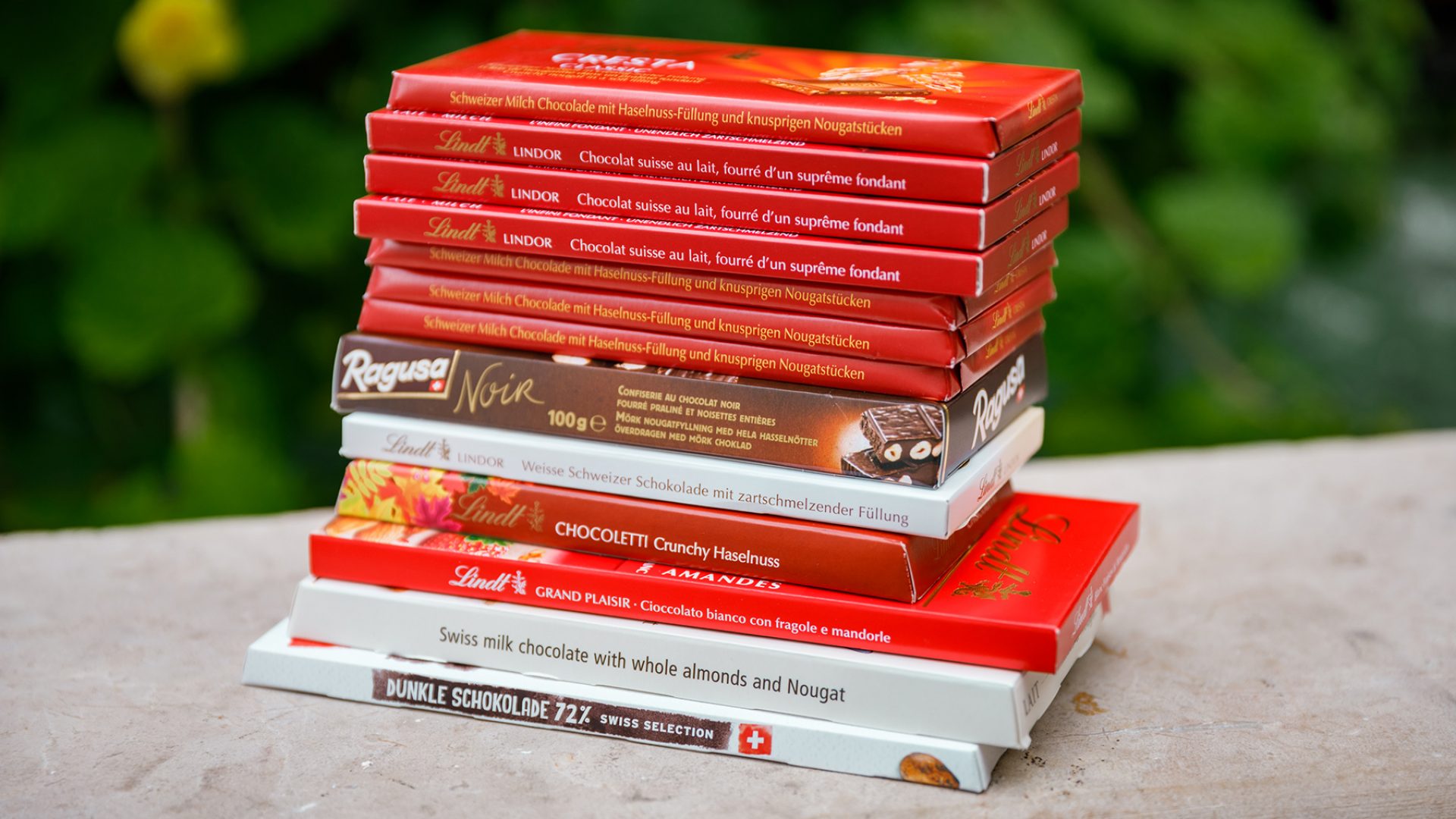 Stereotypes are usually based in at least a sliver of truth, and that also applies to the people. Here’s an introductory guide to stuff that Swiss people like.

To mark the one-year anniversary of my move to Switzerland, I compiled a list of 20 things Swiss people like (sort of a rip-off of Stuff White People Like but not as vague and annoying).

The purpose of this list is to share some observations I have made over my time in Switzerland, and my list is not meant to poke fun at Swiss people. In fact, with the exception of number 18, these are all things I like now, too! Let it be known that I respect the Swiss very much and am grateful to the people of my host country for introducing me to some wonderful things I would never have learned had I not moved to Switzerland.

While many of the items on my list are not unique to Swiss culture, I believe that the combination of these 20 things are very uniquely Swiss. Here are the top things Swiss like in no particular order.

Far and wide, high and low, for an hour or a couple of days, Swiss people follow little yellow signs all over the country for pure outdoor enjoyment.

From Victorinox to fondue pots to hiking socks, stuff made in Switzerland is high in quality, durability, craftsmanship and style. We now own a bread knife and his and hers pocket knives by Victorinox as well as SIGG reusable water bottles.

Apparently the company has gained international recognition, but the only American I have ever seen (in a photo, not even in real life) wearing these is, oddly enough, Paris Hilton. In Switzerland, however, you’ll find young and old sporting this footwear.

I know it’s a lot to lump into one, but I think they all run along the same vein. Others may disagree, but I found that renewing my B-permit and acquiring a Swiss driver’s license were both quite efficient processes, especially after doing hours of research to make sure I had all the proper documents. On both ends, little time was wasted trying to correct silly errors, so what we experienced were straightforward, timely transactions.

When it’s cold out, you go to the Badi. After skiing, you go relax your muscles in a mineral Badi. In the summer, you enjoy many of the outdoor Badi. Here we Badi all year long. Surprisingly, indoor bathhouses are among the very few places that stay open after 6pm.

I am mostly surprised by just how easily people have access to fireworks in Switzerland. For weeks leading up to Swiss National Day, tents and booths outside Swiss supermarkets offer a wide variety of fireworks for sale. Then for weeks before and after the holiday, people set off fireworks; test runs and leftovers, I assume.

I am so glad Isaiah and I have bikes. Not only is my bike my day-to-day mode of transportation, it also provides endless hours of bike riding, or touring, for pleasure.

#12: Swimming in the rivers and lakes

Some bodies of water are off-limits except for certain times of year, and others are just plain cold (though refreshing when those summer temps get high enough).

I have heard musicians playing these horns while on a hike, at a shopping centre opening, and even as pop music.

Cowbells, cow parades, cow’s milk, toy cows, cow prints on fondue pots, metal cow figures on leather belts, countless breeds of cows, and real cows all over the place – Swiss people love cows. I can’t help but take photos of them, greet them, and generally smile at these gentle animals.

I am amazed at the great importance and emphasis placed on recycling in Switzerland. In a place with a rather limited amount of land, you can’t just toss everything into a landfill; and we wouldn’t want to do that anyway with all our natural resources dwindling.

In our village, Au, we bundle up paper and cardboard into neat, orderly stacks, then kids from the high school come around in a pickup truck and haul them away every two months or so. They pick up old metal once a year, which is a startling sight in this tidy country: old bikes and random steel parts piled as neatly as possible along the curb. For everything else, we load up our car with plastic PET bottles, glass, and aluminum cans to drop off at the nearby Werkhof, whatever that is. But the procedures vary from community to community.

You find entire supermarket aisles devoted to and overflowing with the good Swiss stuff, plus so many chocolate bunnies at Easter you would think they breed like live bunnies!

I appreciate how tidy this country is although I don’t hold myself to such high standards. I do, however, (usually) follow a cleaning schedule I’ve set for myself and try to keep our home presentable, especially when we are expecting guests. My current apartment is a lot cleaner than the one I lived in prior to moving to Switzerland. My mother would be proud.

More choices than I can ever imagine. Some infused with flowers, and some with wine and herbs. Entire Swiss meals revolve around cheese, like Swiss fondue and raclette.

Although I have seen more Ferraris, Lamborghinis, and Maseratis in Zurich than I have ever seen in my life, and I can only speak for German-speaking Switzerland since I have never been to la Romandie, most cars I see on the road are Audis, VWs, Mercedes and Porsches. One afternoon during the two minutes I was waiting for my bus, I saw no less than 10 VWs for every only one or two Citroëns, Skodas, and Opels.

My former Chefin introduced me to the wonders of these coffee capsules. Although you may find other countertop espresso machines in Swiss homes, Nespresso reigns king. According to swisster.ch, an online Swiss news outlet, one in four Swiss households carries Nespresso.

I never even knew about the IWC watch brand with a factory in Schaffhausen until I moved to Switzerland, as I was more familiar (not personally) with Rolex and Ebel, but apparently, it’s a good and pricey one. Let’s not forget fashion label Bally, jewelry at Bucherer, and all the other non-Swiss luxury brands you can get your hands on here.

#2: Adding the diminutive suffix ‘li’ to almost any noun

This is another item on my list that is limited to German-speaking Switzerland. To my friends in la Romandie, is there a French equivalent? To instantly sound Swiss-German, just call a little bread roll ‘brötli‘ and a small house ‘hüsli‘. You can even say a small farewell: ‘Tschüssli!’

And functioning like an EU state while maintaining a national currency.