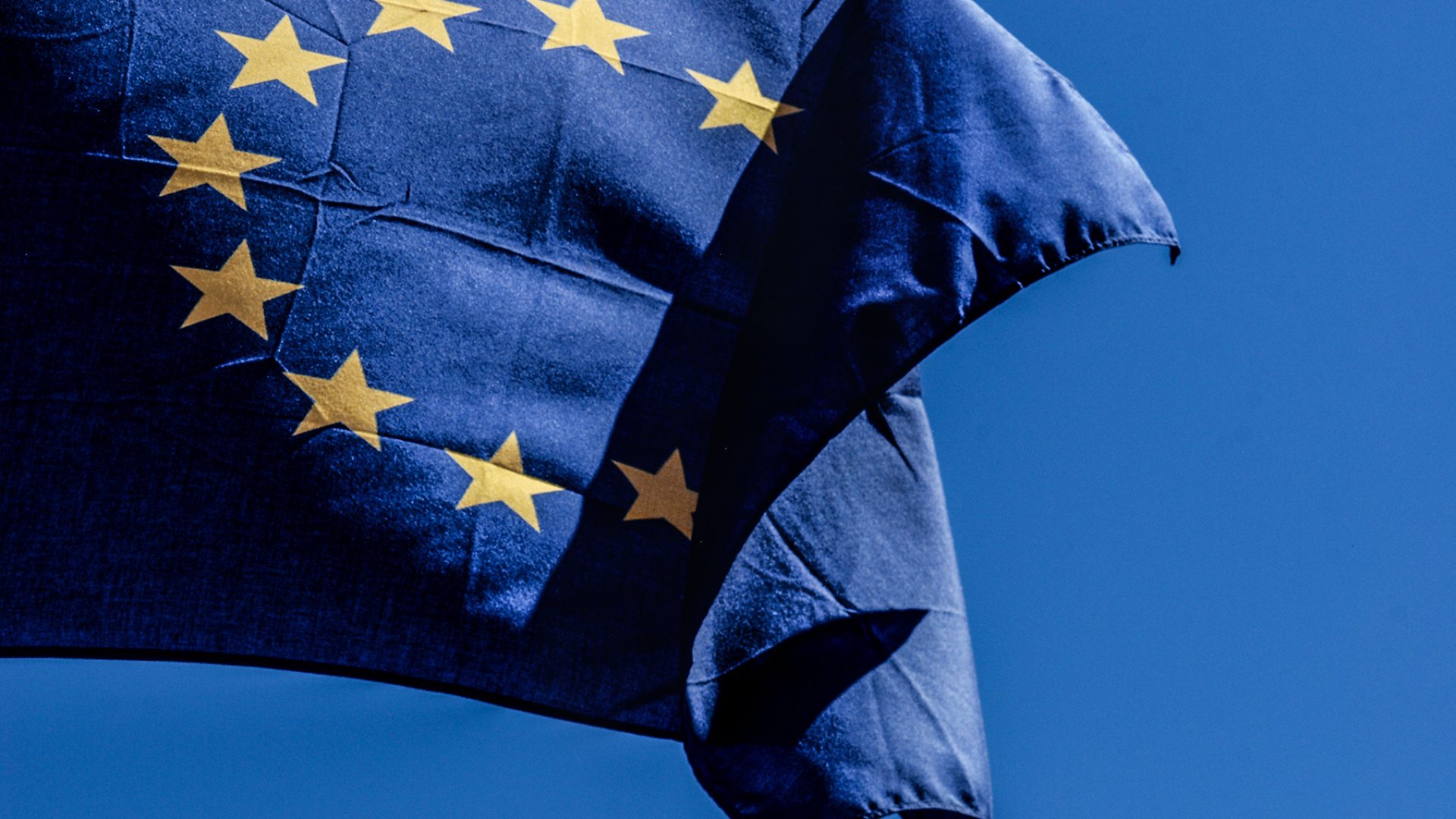 What kinds of European Union labor legislations exist and how do they protect EU citizens working abroad? Here’s a brief guide to EU workers rights and where they come from.

The original goal of the European project was to create a free, single market across the continent. The removal of barriers for trade and movement brought about a long-standing peace and prosperity for many member states, resulting in a wide variety of EU workers rights being created. Now, though, the most important part of European Union regulations for expats is the freedom of movement. This right is essential for the citizens of the 28 (or 27 countries, following Brexit) European Union member states; not only are EU citizens allowed to move freely throughout all of the member countries in order to find work, it protects citizens from any discrimination based on nationality with regards to employment, their compensation, and working conditions in the entire European Union.

But what are the details of EU workers rights and where do they come from? Before you make a checklist for moving abroad, you should be aware of the rights afforded to you as an EU citizen working in another European Union member state.

Here’s a quick guide to the essential legislation provisions of the European Union. Some provisions take direct effect and are therefore self-executing; this means that a provision creates rights that an individual may rely on before their domestic court.

In order to have direct effect, the provision must be:

Provisions in European Union regulations are often self-executing. The domestic court of a country decides whether these three criteria are met and therefore whether a provision is self-executing or not. In this case, the legislation would apply immediately.

Some European Union provisions are not self-executing, though. In this case, they need to be adopted into into national law by the member states within a set period of time. European Union directives work in this way. If a member state does not implement a directive in a timely manner, an employee could (in principle) invoke the directive directly at a domestic court. Provisions in treaties are not self-executing.

The role of the courts

The European Court of Justice makes sure that European Union legislation is interpreted and applied in the same way in all member countries; the law is equal for everyone. It ensures, for example, that national courts do not rule differently on the same issue. The Court also makes sure that European Union member states and institutions do what the law requires. The Court has the power to settle legal disputes between member states, European Union institutions, businesses, and individuals.

The national courts in every European Union country are responsible for applying EU laws properly. But there is a risk that courts in different countries might interpret laws differently. To prevent this, there is a preliminary ruling procedure. In general, this means that if a national court is in any doubt about the interpretation or validity of an EU law it may, and sometimes must, ask the European Court of Justice for advice. The European Court of Justice offers this advice in the form of a preliminary ruling.

A variety of EU workers rights are protected by European Union legislation, such as:

Here is an outline of the most important legislations that protect EU workers rights within the European Union.