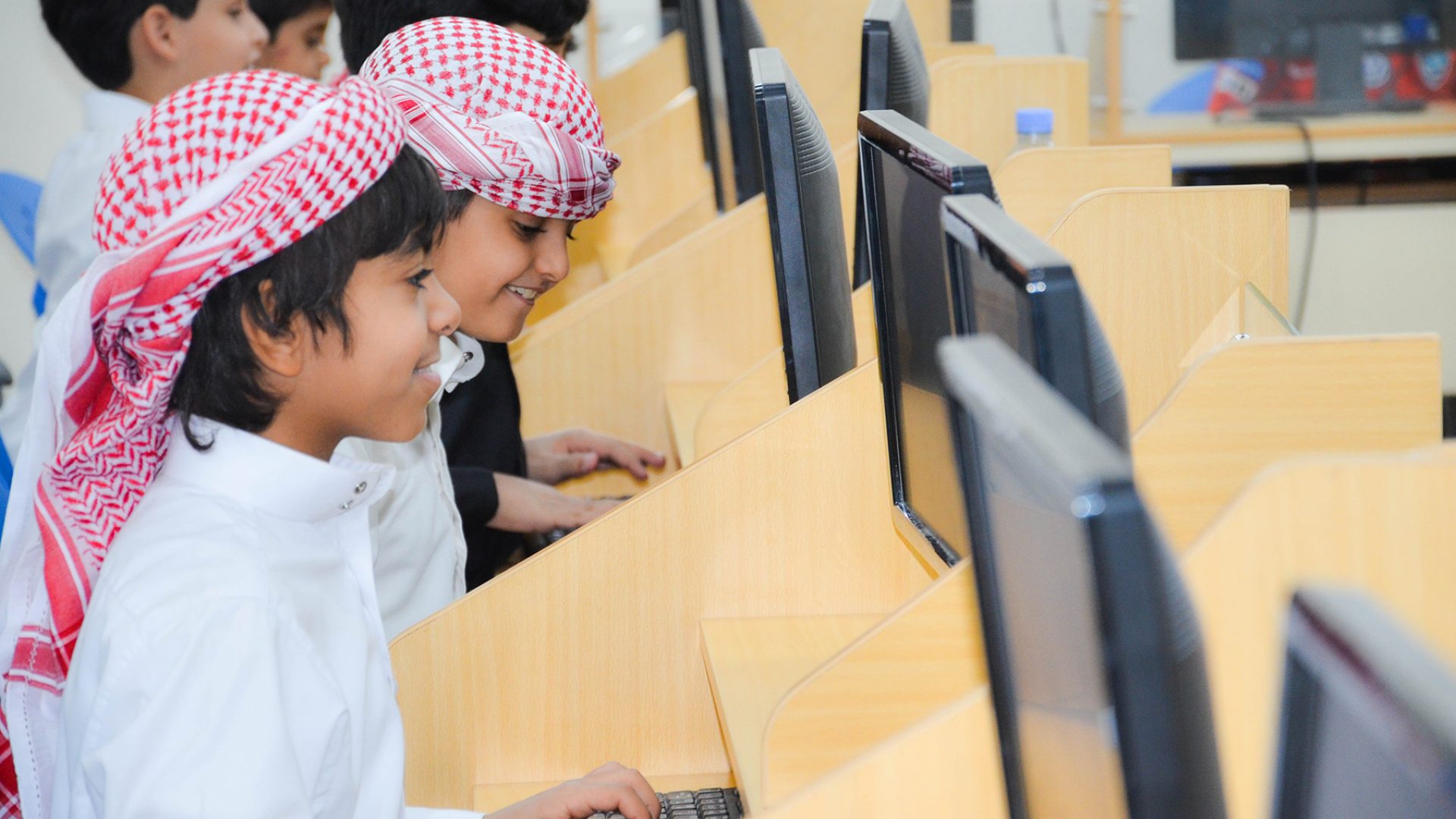 If you’re moving to the Kingdom with children, education is a top concern. Learn how to choose and enroll at primary schools in Saudi Arabia.

The high-income country hosts people from every corner of the globe. However, life in the Kingdom of Saudi Arabia can at first present a culture shock for parents and children alike. That said, with a little research, you can find a primary school in Saudi Arabia that meets your child’s academic and social needs. From costs to curriculums and culture; this article outlines the differences between state, private, and international schools.

The topics covered below include:

For parents, education is always a top concern when moving abroad. More so when moving to a country whose culture may differ from that of your homeland. Fortunately, the education system in Saudi Arabia accommodates both private and public schools. Private schools can either be Saudi-owned or internationally-owned. As such, they can have very different curriculums and educational cultures. For example, state schools and Saudi-owned private schools are gender-segregated.

It is worth keeping this in mind, given that your child will likely spend a significant chunk of their formative years at whatever school you choose. In Saudi Arabia, primary or elementary school lasts six years and runs from age 6 to 12. After this, students enter intermediate education for three years, followed by secondary education for a further three years.

Please note that school is mandatory in the Kingdom, until the completion of intermediary education.

Public primary schools in Saudi Arabia are free for citizens. It is no surprise then that, with all costs covered by the government, the majority of Saudi students attend public schools.

Learn about the education system in Saudi Arabia

The curriculum in state primary schools in Saudi Arabia

The Saudi school week runs from Sunday to Thursday. School holidays include several weeks in April for Eid al Fitr, as well as about two months off in the summer and a few weeks in December and January. Students in public primary schools in Saudi Arabia learn Arabic, mathematics, science, Islamic Studies, and art. In addition, since 2021 English language study starts in the first grade. State schools introduce subjects like social studies, and computer skills in later years.

Keep in mind that Saudi Arabia is a massive country, with very urban and very rural areas. As a result, what state schools offer – in terms of class sizes, extracurricular options, and physical education – will vary depending on the location of the school. Students take comprehensive exams throughout the year, as well at the end of both terms. Provided that students meet all the requirements, at the end of their sixth grade, they will receive the General Elementary School Certificate.

Pros and cons of state schools in Saudi Arabia

If you choose to enroll your child in a state school they will benefit from many unique opportunities. They will get the opportunity to improve their Arabic, and to learn so much about an otherwise quite insular culture. This will stand them in good stead later on in life. Your child will also form friendships with locals – and so will you, by dint of sheer proximity.

Find all the school holidays in Saudi Arabia

But, as with public schools in other countries, there are some downsides. Firstly, you may find that Saudi public schools are less organized. Secondly, unless your family speaks Arabic at a high level, it might be a tricky space to navigate. Finally, you are going to find that public schools are not geared to cater to expat families. As such, you are likely going to struggle to decipher which schools are better than others.

Pleaset note that expats in public primary schools in Saudi Arabia are also expected to be Muslim.

So, if you are Muslim, and speak Arabic at a high level, and you want to enroll your child, this is what you need to know. To apply for a place at a public primary school in Saudi Arabia, you must have your relevant identification documents as well as the students’ most recent educational certificate. Make sure to have it attested. Then, you can do the whole process of new student registration online, using the Ministry of Education’s Noor system.

As of 2021, the cap on expats in public schools is 15%. Of course, returning students are prioritized for enrollment.

Private primary schools in Saudi Arabia usually mean Saudi-owned schools. Though they are run by private organizations, these are distinct from international schools. The Ministry of Education still oversees these institutions, and they must abide by regulations, such as gender segregation.

As recently as 2018, only 9% of Saudi primary students enrolled in a private school. The language of instruction is primarily Arabic and costs, and boarding options, vary depending on the institution and the grade.

Within the Saudi population, most children do not attend pre-school or other early education programs. Many expats, however, do prefer to send their children to pre-school and one good option is Montessori. These schools offer child-centered, play-based experiential learning for children up to age 6. The Montessori method is not common in Saudi Arabia, so be sure to ask around in expat circles for recommendations. Here are a few options:

Given the close resemblance of Saudi-owned private schools to public schools, most expats choose to send their children to international schools. These primary schools offer a diverse student body of fellow expats in Saudi Arabia. They usually follow a particular country or education system’s curriculum, such as the British model or the International Baccalaureate.

Interestingly, because of the high number of expats from across the world, you’ll find all kinds of national schools. These range from Pakistani to French, and American to Indian. However, the costs can be prohibitive for some families. Yearly school fees range from SAR 20,000 to SAR 90,000 for each child.

Of course, this depends on the school and the grade level. As such, be sure to do your research and discuss both your family and educational needs with schools. There are many international schools in Saudi Arabia, with at least 30 in Riyadh and Jeddah.

Pros and cons of international schools in Saudi Arabia

International schools offer a number of benefits for expats. Firstly, because the school system has expats in mind, your child will find it a smooth transition. Secondly, some schools offer continuity. Meaning students are able to attend the same school from grade one to grade 12. Additionally, your child will be able to study in a language they already speak (or one you’d like them to learn). Furthermore, when you leave Saudi Arabia, your child’s next institution will likely recognize your child’s education.

That said, attending an international school also isolates your child from the opportunity to engage with Saudi culture. In a way these schools can be like putting them in an expat bubble. Additionally, the high cost of international schools is something parents have to consider, alongside the cost of living in the Kingdom. So, be sure to do your homework and ask for recommendations in expat circles before deciding. 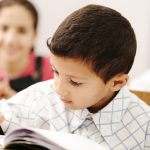