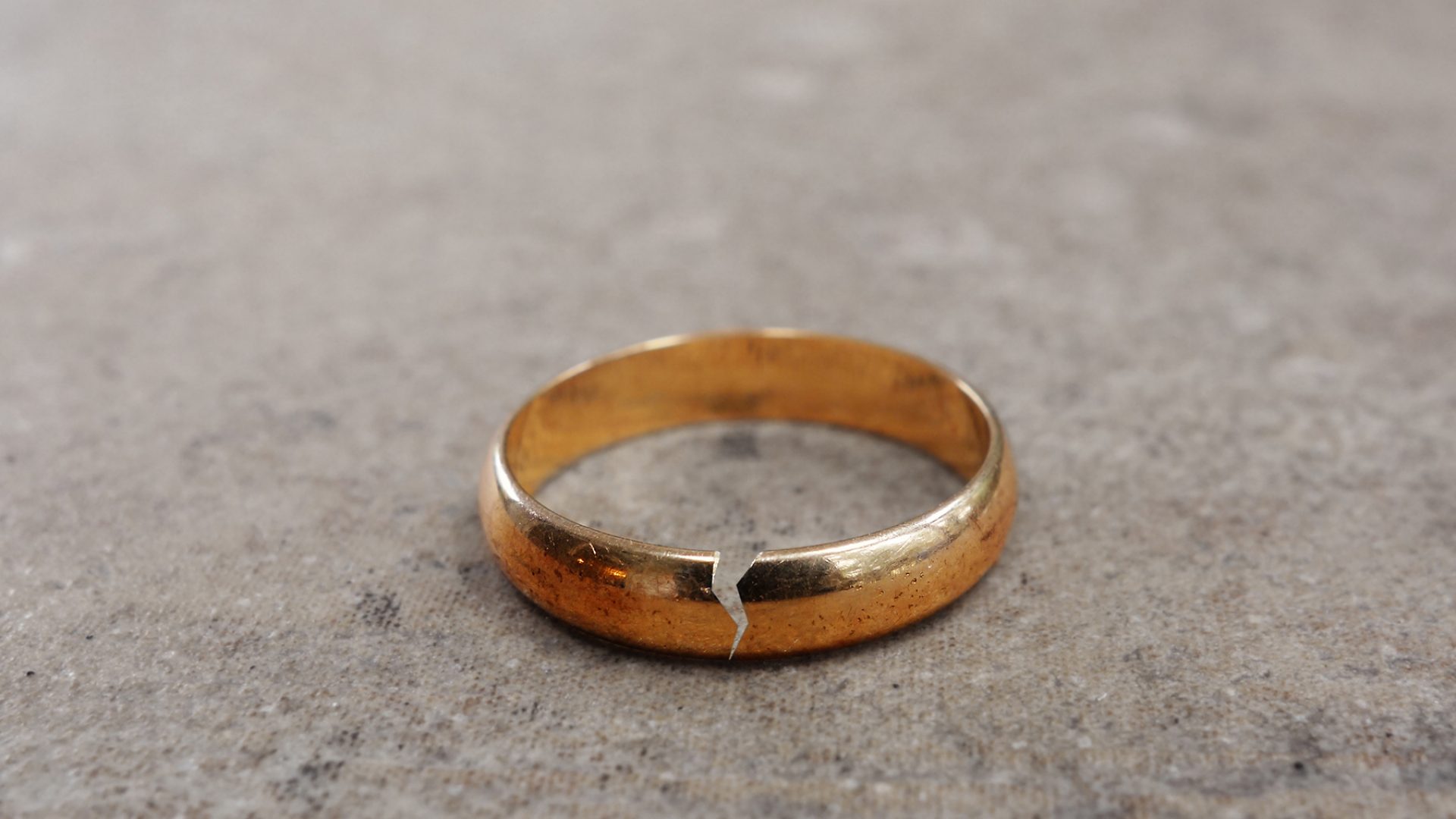 How to get a divorce in Switzerland

This guide explains everything you need to know about getting a divorce in Switzerland, from filing for child custody to all the costs you will need to pay.

If you divorce in Switzerland as an expat, you will find the procedures vary from canton to canton. These differences can make things a little confusing, so this guide explains which documents you will need, and breaks down the whole process, step by step.

Only1life AG, headquartered in Pfäffikon (SZ) with a subsidiary in Munich, is a divorce and separation consultancy offering full-service support during a divorce, such as obtaining a lawyer, psychological counselling and more.

Translations for various terms are in the following format: English (German/French/Italian).

An overview of divorce in Switzerland

Like most other European countries, divorce rates in Switzerland have been increasing for several years. According to recent figures from the Federal Statistical Office (FSO), 2018 saw the number of new marriages drop, yet divorce rates continued to increase.

The legal grounds for divorce in Switzerland

There are no specific grounds for divorce in Switzerland; instead, you need to file a petition asking for one. The court does not require a reason for why you want to end the relationship.

Spouses must detail why they cannot remain in the marriage. The court will only permit serious reasons such as spousal abuse, disreputable or dishonorable moral conduct, or criminal activity.

If your residency permit is in your spouse’s name, then divorce may affect your right to live and work in Switzerland.

If you aren’t from EU/EFTA states, you can apply for a residency extension as long as one of the following circumstances apply:

The court is more likely to reject claims if your marriage lasted less than three years, or if you lived outside of Switzerland during your marriage.

Your visa isn’t affected if you have a permit B and a job in your own name, a permit C, or if you already have Swiss citizenship.

Getting a divorce in Switzerland: step by step

The first step to getting a divorce in Switzerland is submitting a petition to the local court. If both partners agree to the divorce, you can submit a joint petition, where it’s not necessary to explain any grounds for divorce.

The petition must be submitted to the court, along with recommendations to the judge. As mentioned previously, these include how property and assets should be divided and who should have custody of any children. Amicable divorces can be finalized in a few months.

If there are more complicated circumstances, or the spouses do not agree to the terms, it could take several years. Some courts have forms you can fill in, but a written letter signed by both spouses will also suffice.

When only one spouse wants a divorce, the process can take much longer. In most cases, you will have had to be living apart for at least two years before you can submit a petition for divorce.

After this point, either spouse has a right to a divorce. The only instance when a two-year separation period isn’t necessary is if the spouse cites a ‘serious reason’ why it would be unreasonable for them to stay married. If their partner has been abusive, for example, a spouse can file for divorce without living apart for two years.

The court decides whether the reasons are serious enough for dissolving the marriage early. However, it is said that court procedures to end a marriage in this way tend to last longer than two years, therefore, it is not a popular option.

The court may request whatever evidence it deems necessary. Most commonly, though, you will need to provide the following documents:

Cost of getting a divorce in Switzerland

Another important factor when getting a divorce is the cost. Usually, costs split equally between both partners. You will need to pay around CHF 600 in court fees and lawyers fees. The latter varies, as you will need to pay between CHF 250 and CHF 500 per hour.

More complex cases will be more expensive, and lawyers may also factor in your earnings when deciding how much to charge you.

To help save money, some legal insurance policies will cover the cost of legal consultation with regards to marital law. However, unfortunately, it won’t cover most other expenses.

Things to consider when getting a divorce in Switzerland

One major consideration when getting divorced is what will happen to any children involved. Both parents are responsible for supporting the children, but they will only live with one partner.

Whichever partner does not live with the children will have to pay child maintenance. In addition to covering things such as the child’s food and clothes, child maintenance payments must also cover the subsistence costs of the custodial parent. This covers any loss of earnings if the parent has given up their job or reduced their working hours to look after the children.

The amount paid depends on both spouse’s incomes. If you or your partner can’t agree on child maintenance payments themselves, the courts will decide it. The parent who has to pay must be able to cover their own basic expenses, ie. rent, health insurance, and general living expenses.

In addition to deciding how children will be looked after, the Swiss courts will also decide how any properties are divided. One spouse will usually keep the matrimonial home, buying out the other spouse’s share in order to own the whole property.

The judge will order the house to be sold at auction if the spouses can’t reach an agreement on who should keep the house. The judge may award the property to one spouse, perhaps just for a limited time. This is more common if there are children, or there is another important reason why one spouse must remain in the property. The spouse who stays will have to pay the other some form of compensation.

If the couple was renting their home, the judge may transfer its lease during the divorce proceedings to whichever spouse that receives custody of the children. The court will also make decisions on the distribution of any other properties between both spouses.

As part of the divorce agreement, one spouse might be instructed to pay the other spousal maintenance. The court weighs up several factors to decide what is paid. These include the length of the marriage, whether both partners work, and whether one partner provides childcare, earnings, debts, savings, and health.

Alternatives to getting a divorce in Switzerland

Getting an annulment in Switzerland

An annulment is much less common than divorces in Switzerland. This is due to the fact that the grounds are much stricter. An annulment effectively means cancellation of your marriage; once the ruling is in place, it didn’t exist.

There are no time limits on filing for an annulment on the condition that, when the marriage took place:

People outside of the marriage can also file for an annulment. There are other grounds for an annulment, which must be submitted six months after the reason for the petition became apparent.

These include the following conditions:

Another alternative to getting a divorce in Switzerland is mediation. Mediation is where both partners agree about their separation outside of court. A trained mediator can help with things like marital conflicts, separation agreements, or divorce decrees.

Swiss courts increasingly encourage couples to go through mediation, especially if there are children. Judges can even order mandatory mediation in some cases. This is because mediation minimizes the amount of intervention the court has to have in divorce cases. It is also a cheaper option. After all, court time can be expensive, and paying a mediator is cheaper than lawyer fees and court costs.

Ending a civil partnership in Switzerland

If you want to end a civil partnership in Switzerland, the process is similar to divorce. However, be aware that same-sex registered partnerships (eingetragener Partnerschaft/lié par un partenariat enregistré/in unione domestica registrata) are still rare in some of the smaller cantons.

Again, if both spouses want to end the relationship, they must file a letter to the court to say so. If one spouse disagrees, both partners must separate for at least two years before the partnership is over. The costs depend on how complex your circumstances are. Guide to Swiss dating: looking for love in Switzerland