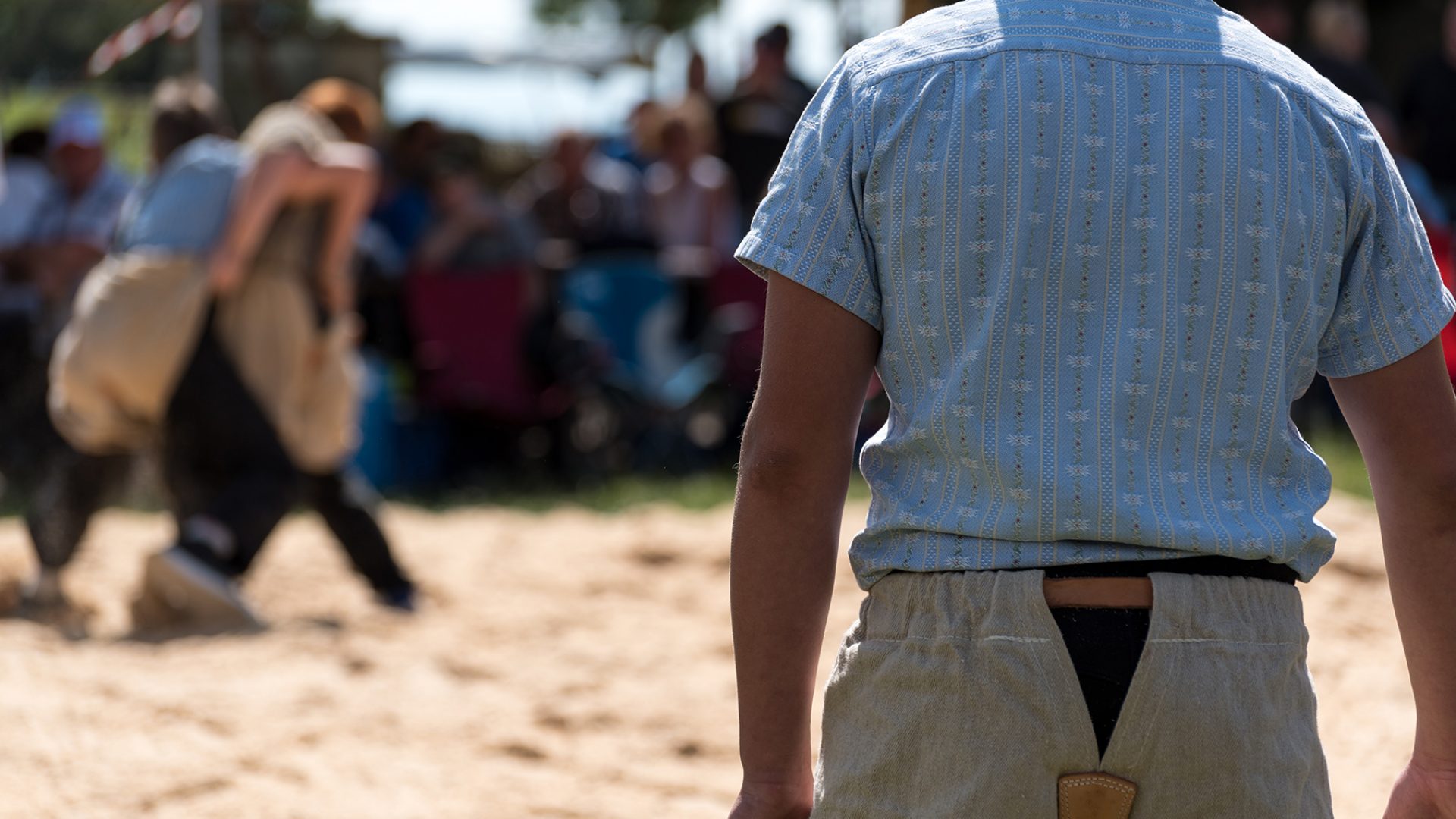 In Switzerland, traditions are cherished. Traditional fairs, festivals, and games are held throughout the year to celebrate numerous Swiss customs, offering the perfect opportunity for expats to feel a bit more local.

Switzerland is far richer in culture and traditions than the typical chocolate, cheese, and luxury watches that tourists love. To truly feel at home in a country, expats should immerse themselves in the culture of their new country. There’s no better way than getting to know traditions in Switzerland by participating!

Most tourists know to check out the bear park in the eastern part of Bern. Few know why the bear became a symbol of the city.

Swiss legend says that Berchtold V, Duke of Zahringen, named the city of Bern after the first animal he successfully hunted in the forest in the 12th century; locals constructed the first bear pit in the 15th century. Now, the Swiss celebrate the revered bear with carnivals, festivals, and bear motifs throughout the city. To fully appreciate the bears of Bern, take a tour of the city led by a local.

Each year, the citizens of Geneva celebrate their victory against an attack led by the Duke of Savoy in 1602 with a rousing festival filled with food, drink, and period costumes on the weekend on or before 11 December. Swiss children dress up and go door to door singing the Escalade song, now an anthem of Geneva. The kids then smash chocolate pots filled with sweets, a nod to the legendary Dame Royaume, who is said to have tipped a pot of hot vegetable soup on one of the attackers.

When in the mountains of central Switzerland, listen carefully: you may just hear a song. Shepherds and herders recite the Betruf, a traditional Swiss prayer, at sunset during the summertime. After climbing to a high elevation, they either cup their hands around their mouth or use a milk funnel and recite the prayer. The prayer asks for protection from storms, predators, thieves, and even malevolent spirits for all living creatures on the Swiss pastures.

Zibelemärit, the onion market in Bern

Markets are popular everywhere in Europe, but there is none other like the Onion Market in Bern. Here, the product of the day is, of course, the noble onion. Held on the fourth Monday of every November, Zibelemärit opens early—at 5 a.m.—with stalls filled with braided onions, tarts, and soup, as well as other onion-themed wares.

Swiss traditions: the sport of Hornussen

Playing a game of Hornussen is one of the biggest traditions in Switzerland.

The game, a mixture of golf and baseball and originating from Swiss farmers, involves two teams and a Nouss. Teams launch the Nouss, which is a small disk, at the opposing team’s end of the field; the opponents must catch or at least hit the Nouss.

Along with Hornussen, Schwingen is one of the national sporting traditions of Switzerland. Schwingen—which means “to swing” in German—most likely originated in medieval Switzerland; today, it is one of the most treasured Swiss customs. Two men (or, increasingly, women) wearing traditional belted leather shorts enter a sawdust-covered ring and wrestle until one has pinned the other to the ground. One of the most famous Schwingen festival is the Eidgenössisches Schwing- und Älplerfest, held just every three years.

Jass, a card game throughout Switzerland

You won’t go far in Switzerland without seeing someone whip out a deck of cards and start playing Jass. A card game dating to the 18th century, Jass is the go-to card game at pubs and friendly gatherings; for a more professional environment, there are dozens of leagues and championships to join.

Locals mark the end of summer and the harvest with alpine fairs, mainly held in the cantons of Obwalden and Nidwalden. Besides produce and other prepared foods, the festival features live sketches performed in the center of town. These festivals evolved into the herdsmen’s fairs, or Sennenchilbi, which put more of an emphasis on the traditions of Switzerland’s alpine way of life.

Zurich’s annual spring festival always goes off with a bang—literally. One of the highlights of this festival, usually in the third Monday in April, is the Böögg, a large snowman figure packed with explosives that is ceremoniously lit on fire. Like many traditions in Switzerland, this festival dates back to medieval times when work after 6 p.m. was illegal (hence the name of the festival, which roughly translates to “the six o’clock ringing of the bells”). The festival now marks the beginning of spring.

Alpine processions in Appenzell and Toggenburg

Perhaps the most Swiss sight of them all, the Alpine processions in Appenzell and Toggenburg epitomize traditions in Switzerland. From May, a very precise procession begins in the early morning hours to lead the cattle to the alpine pastures. Appenzeller goats lead the way, minded by children in traditional dress. Milk cows, heifers, calves, and a steer follow—along with the all-important trio of cows wearing bells, providing background music for yodeling herdsmen—followed by a horse-drawn wagon. The cattle owner, joined by his trusty Appenzeller mountain dog, is last. 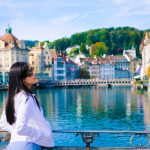 The pros and cons of living in Switzerland