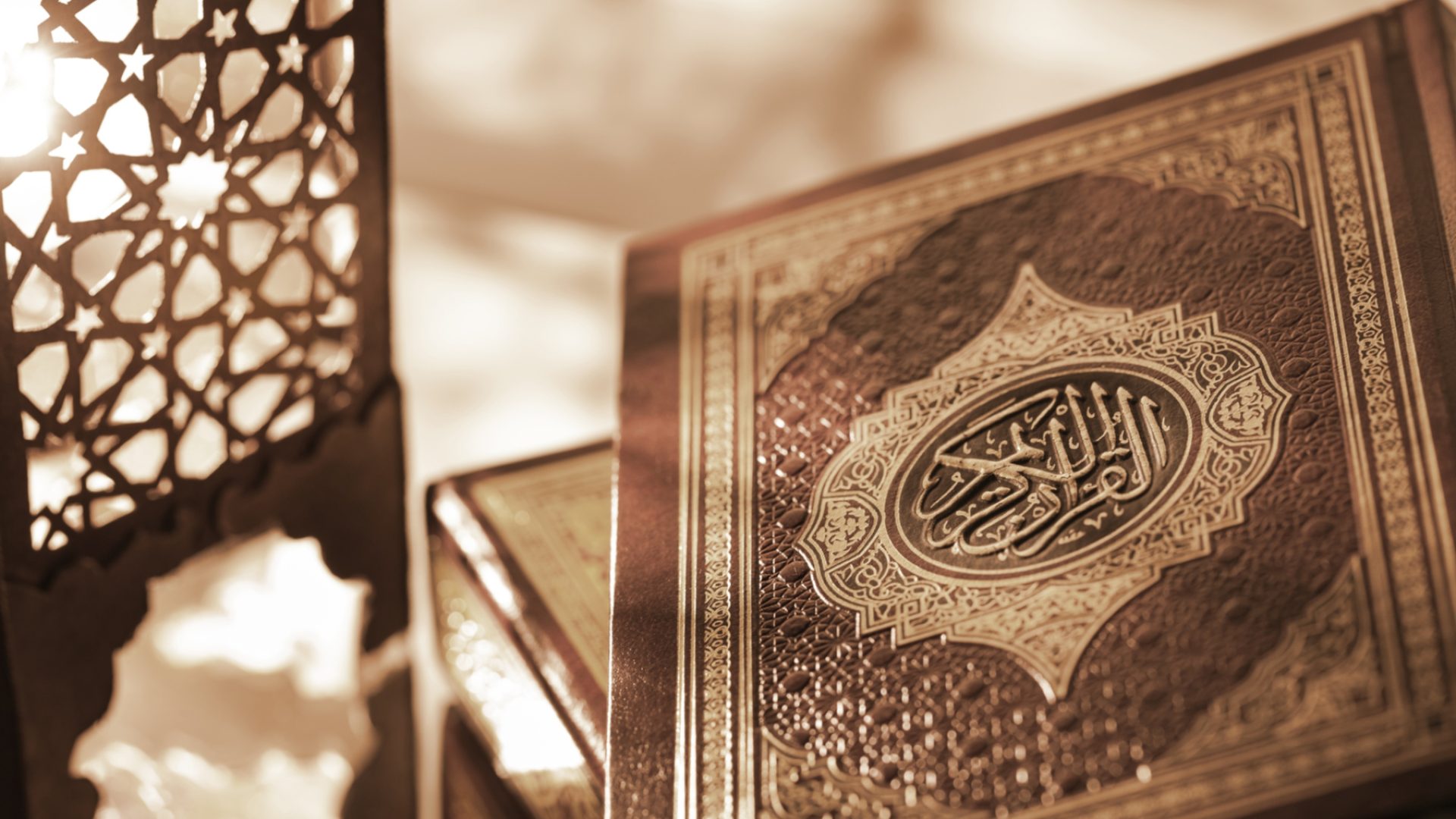 Home Education Language Learning Introduction to Arabic: the language of the UAE
Last update on August 08, 2020

We delve into the origin and history of Arabic, the official language of the UAE, which is spoken by millions across the world.

Arabic is spoken by around 420 million people worldwide and is the official language of the UAE. As a language with various – and sometimes wholly distinct – accents and dialects, it can be complex and intimidating, but also lyrical and beautiful. Although Arabic consistently ranks among the hardest languages to learn, those who master it will find it useful across large swaths of the globe; as well as in tasty restaurants everywhere.

This guide to Arabic in the UAE, as well as other countries across the globe, offers a linguistic overview of the fascinating language. It provides the following information:

Languages spoken in the UAE

The UAE is a true melting pot of cultures, languages, and people. Arabic is the official language of the land, however, less than 12% of the country’s population is composed of Emirati locals. The rest consists of people from all over: India and Bangladesh, Egypt and the Philippines, Ireland and the US, to name a few.

Most expats find that they can manage by only using English since things like road signs and other important information appear in English as well as Arabic. Although we do not know the exact figures, the number of UAE residents who speak Arabic as their first language (including Emirati and non-Emirati Arabs) is likely between 20% and 30%. Other commonly spoken languages include Hindi, Malayam, Urdu, Pashto, Tagalog, and Bengali.

Taking into account native and non-native speakers, Arabic is spoken by approximately 420 million people worldwide; making it the fifth most spoken language in the world. More than 25 countries recognize it as an official language; most of which are in the Middle East and North Africa. Many more countries also use it. As Arabic is the language of Islam, more than 1.6 billion Muslims faithful pray or read the Koran in this language.

Arabic is the sixth most popular second language in the world, with many universities in Western countries offering majors and concentrations in Arabic, Middle Eastern Studies, Security Studies, and the like.

Origins and history of the Arabic language

Arabic is a member of the Semitic family, alongside languages like Hebrew and Amharic, and has been around for over 1,000 years. Within world languages, it is a member of the Afro-Asiatic group and the common belief is that it came from the Arabian Peninsula; in fact, the word ‘Arabic’ itself means nomadic, a historic lifestyle in the Arabian Gulf.

That said, Arabic was just one of many other languages that people spoke in the region at the time. Historians are still debating how, why, or when it became widely used orally. They are also unclear as to when Arabic as a written script first came about since the language was primarily spoken.

The written history of Arabic became much clearer after the year 632 CE. According to the Muslim faith, at this time the Prophet Mohammed received the Koran directly from God and wrote it down. To this day, people still consider this version of the language ‘Classical Arabic’. Through this written religious text and the ensuing Arab Conquests, Arabic spread quickly across the world.

The Arabic language, which is written from right to left, is formed through 18 distinct shapes that, combined with certain dots placed above and below, comprise the 28 letters of the Arabic alphabet. Once you have mastered the sounds that correspond to the letters, Arabic is entirely phonetic.

Consonants form the base of most Arabic words; most of these consonants (such as b, f, h, sh, th) are familiar to English speakers. The word for book, for example, is kitab. You pronounce it kit (like the English word) – ab (like the English abbreviation for abdominals).

The consonants, and the glottal stop, which would be unfamiliar to English speakers, form much of the reason for Arabic’s reputation of being a difficult language. The word for the number four, for example, is arbaa. You pronounce it ar (like the English word are) – baa (a sound that you form deep in the throat which has no English equivalent).

In Arabic, every noun is either masculine or feminine, and both nouns and adjectives change form to match gender, number, or state. There are also 12 personal pronouns – for example, I, you, you all (male), two people (women), and we. This makes it a challenge when trying to master perfect grammar in Arabic.

Although people speak Arabic throughout the world, there are three categories of the language: Modern Standard Arabic (MSA), Koranic Arabic, and Colloquial Arabic. MSA (also called fus-ha) comes from the Koran and is the version that children learn in schools in Arabic-speaking countries. You will also encounter MSA in newspapers and government correspondence. Koranic Arabic, meanwhile, appears in Islam’s holy texts and during prayer.

Colloquial Arabic (also called lah-ja) is the version that Arabic-speakers grow up speaking, and is the language of daily life. It is sometimes virtually unintelligible between countries; especially those which might have adopted elements of former colonizer languages, such as French. An Omani might find it impossible to understand the Colloquial Arabic spoken in Morocco, for example.

Arabic in the Levant (Jordan, Syria, Lebanon, and Palestine) has its own unique linguistic quirks. The same is true in the Gulf (Oman, UAE, Saudi Arabia, Bahrain, Kuwait, Iraq, and Yemen), Egyptian (Egypt and Sudan), and North African Arabic (Tunisia, Morocco, Libya, and Algeria).

Learning Arabic in the UAE

Expats living in the UAE have various options to learn spoken and/or written Arabic. They also have options to choose Gulf Arabic, Modern Standard Arabic, or a different dialect.

Most people in the UAE speak English and relatively few speak Arabic. According to research by the local newspaper Khaleej Times, 81% of people polled have never taken an Arabic course; despite the fact that the number of people enrolling in Arabic classes is rising.

Inroads into learning Arabic are a beautiful gesture and method of getting closer to Emirati culture, as well as Emirati friends and co-workers. This is especially true because many expats find themselves spending several years in the UAE. In smaller Emirates, such as Ras al Khaimah or Ajman, which host fewer expats, Arabic would take you even further.

If you want to know more about Emirati Arabic specifically, check out these resources:

If you are keen to learn Arabic, here are some of the language institutes and groups in the UAE: 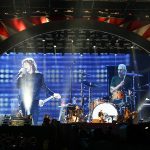