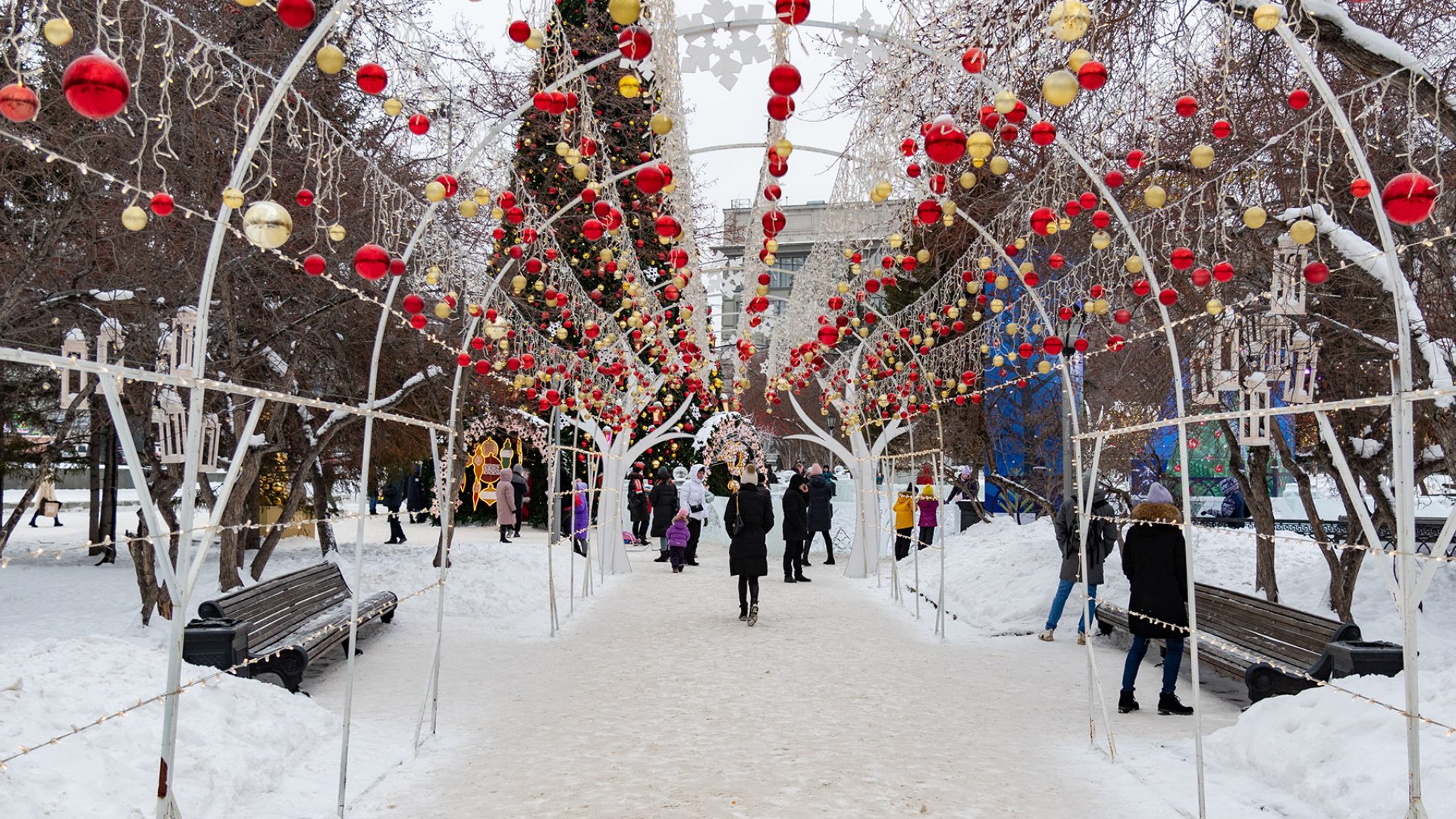 One of the most famous things about Russian Christmas traditions is the story of Babushka. However, most people in Russia have never heard the tale.

The official Russian Christmas and New Year holidays last from 31 December to 10 January. People go to the midnight services, and special Christmas food includes cakes, pies, and meat dumplings. However, The New Year celebrations are still very important to Russians, when Father Frost, or Ded Moroz, brings presents to children (accompanied by his grandaughter Snegurochka).

One of the most famous things about Russian Christmas, to people in western Europe and the USA, is the story of Babushka. Babushka means grandmother in Russian, and it tells the story of an old woman who met the three wise men. However, most people in Russia have never heard of the story. (It seems that it was probably created by an American poet and writer called Edith Matilda Thomas in 1907.)

The story of Babushka

Once in a small Russian town there lived a women called Babushka. Babushka always had work to do sweeping, polishing, dusting and cleaning. Her house was the best kept, most tidy house in the whole village. Her garden was also beautiful and her cooking was wonderful.

One evening she was busy dusting and cleaning, so busy that she didn’t hear the villagers outside in the square talking about and looking at the new star in sky. She had heard about the new star but thought, All this fuss about a star! I don’t even have the time to look because I’m so behind with my work. I must work all night!

But the one thing that she couldn’t miss was the loud knocking on her front door.

Now what is that? she wondered, opening the door. Babushka gaped in amazement: There were three kings at her door with one of their servants.

“My masters need a place to rest,” the servant said, “Yours is the best house in the village.”
“You want to stay here?” asked Babushka.
“Yes, it would only be until night falls and the star appears again,” the servant replied. Babushka gulped.
“Come in, then,” she said.

The kings were very pleased when they saw all of the of the homemade bread, pies and cakes. She dashed about, serving them, asking lots of questions.

Have you come a long way?’
“A very long way,” sighed Caspar.
Where are you going?
“We’re following the new star,” said Melchior.
But where?
The kings did not know, but they believed that it would lead the to a new-born king.

“Why don’t you come with us?” asked Balthasar. “You could bring him a gift like we do. I bring gold, and my colleagues bring spices and perfumes.”
“Oh, I’m not sure that he would welcome me,” said Babushka. “And what could I bring for a gift? I know I could bring a toy, I have a cupboard full of toys. My baby son died when he was small,” she said sadly.

Balthasar stopped her as she went to tidy the kitchen up.
“This new king could be your king, too. Come with us when the star appears tonight,” he said.
“I’ll think about it,” sighed Babushka.

As the kings slept, Babushka tidied up as quietly as she could. What a lot of extra work there was, she thought. And this new king. What a funny idea, to go off with the kings to find him.

Babushka shook herself. There was no time for dreaming, all this washing-up and putting away had to be done.

Anyway, she thought, how long would she be away? What would she wear? What about the gift? She sighed. There is so much to do. The house will have to be cleaned when they’ve gone. I couldn’t just leave it.

Suddenly it was night again, and the star was in the sky.

The kings went away sadly. Babushka ran back into her house, keen to get on with her work. Finally, she went to the small cupboard, opened the door and gazed at all the toys. They were very dusty, they weren’t fit for a baby king. They would all need to be cleaned.

She cleaned all of the toys until each one shined. Babushka looked through the window, and it was morning. The star had came and gone. The kings would have also found somewhere else to rest by now. She could easily catch up with them, but she felt so tired she had to sleep.

The search for the kings

The next thing she knew, she was awake and it was dark outside. She had slept all day. She quickly pulled on her cloak, packed the toys in a basket and ran down the path the kings had taken.

Everywhere she asked, “Have you seen the kings?”
“Oh yes,” everyone told her, “We saw them, they went that way.”

For days, Babushka followed the trail of the kings and the villages became larger. Babushka never stopped until she came to a city.

The palace, she thought. That’s where the royal baby would be born.

“No, there is no royal baby here,” said the palace guard when she asked him.
“What about three kings?” asked Babushka.
“Oh yes, they came here, but they didn’t stay long. They were soon on their journey.”
“But where to?” asked Babushka.
“Bethlehem, that was the place. I don’t imagine why. It’s a very poor place.” replied the guard.

She set off towards Bethlehem, and it was evening when Babushka arrived. She went into the local inn and asked about the kings.
“Oh yes,” said the landlord, “The kings were here two days ago. They were very excited, but they didn’t even stay the night.”

“And what about a baby?” Babushka cried.
“Yes there was also,” said the landlord. “The kings asked about a baby, too…” When he saw the disappointment in Babushka’s eyes, he stopped.
“If you’d like to see where the baby was,” he said quickly, “He was across the yard there. I couldn’t offer the couple anything better at the time. My inn was really full, so they had to stay in the stable.” Babushka followed him across the yard. He left her to be alone in the stable.

“Babushka?” Someone was calling her from the doorway.

He looked kindly at her, and she wondered if he knew where the family had gone. She knew now that the baby king was the most important thing in the world to her.

“They have gone to Egypt, and safety. The kings have returned to their countries, but one of them told me about you. I am sorry, but you are too late,” he told Babushka.

It is said that Babushka is still looking for Jesus today. 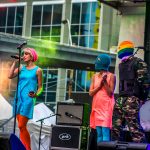 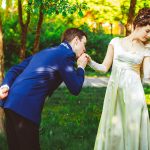