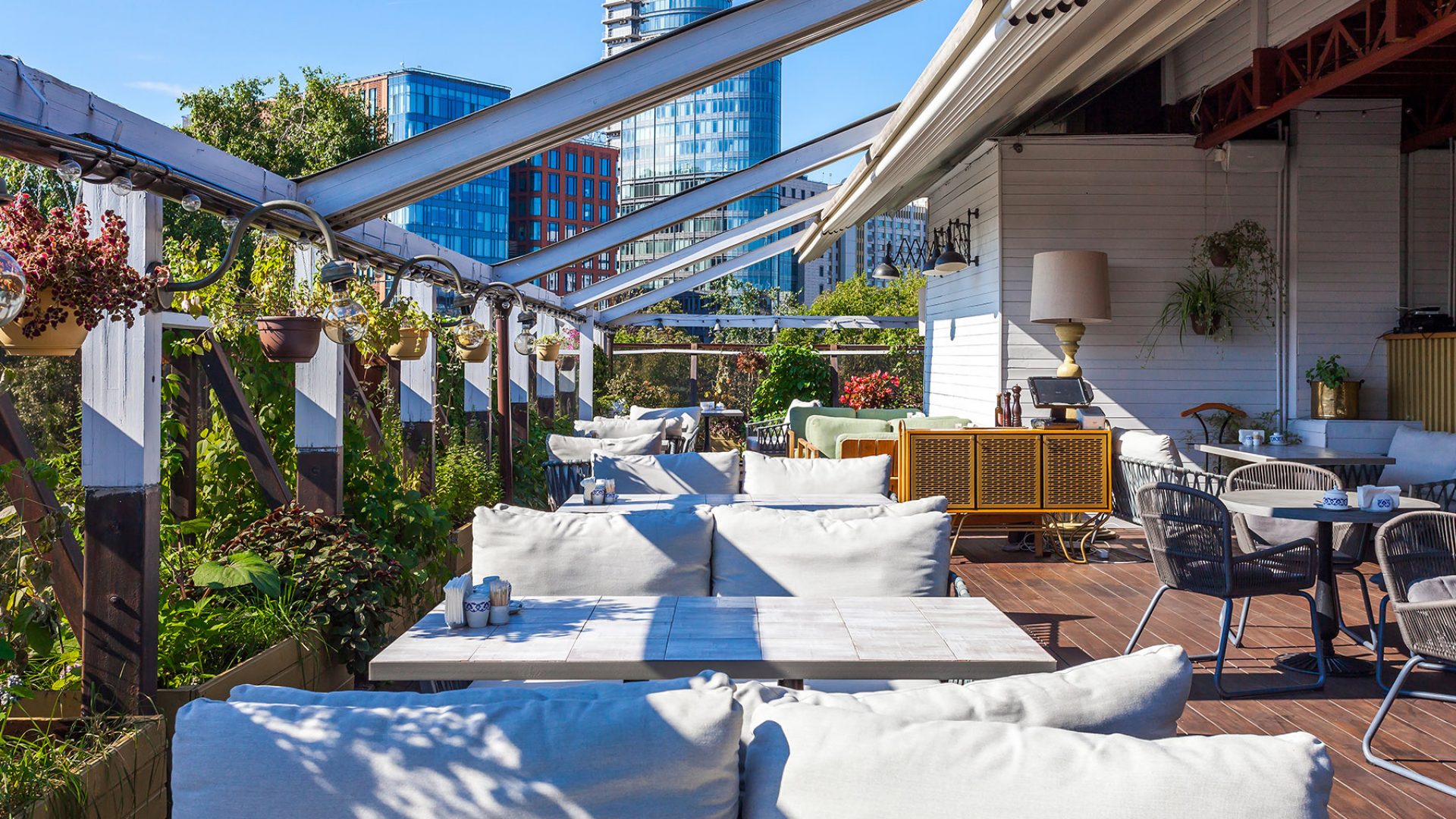 Let Expatica give you a taste of the best restaurants in Moscow, tantalize your taste buds with recipes and keep you informed of trends in worldwide cuisine.

Eating local food is a great way to experience a new culture. On the dinner plate, Russia has plenty to offer.

Russian cuisine is famous for its festive dishes such as smoked sturgeon balyk, sturgeon with horseradish, slightly salted salmon, red, black and pink caviar, pickled and salted mushrooms. And there is more. Other popular and traditional dishes include kasha, borsch, and pirogi pies with different salty fillings. Learn more about the diversity of Russian food.

Try your hand at making traditional Russian food such as Siberian pel’meni or meat dumplings (if you have one and a half day to spare) or beef stroganoff.

And if you have had too much vodka lately, why not try nursing your hangover with a traditional cure — the juice from Russian pickles?

Take heed of these ground rules for preparing shashlik during a weekend trip to the dacha. If the weather’s nice, why not take a look at these recipes for picnics?

While British foods produced in France are winning over the locals, French-style cheese is being made in the Himalayas. And as British restaurants and retailers embrace politically correct food, French chefs adapt to today’s ‘to go’ culture and the ‘gastro bistro’ thrives as top chefs turn to ‘democratic dining’.

Spanish chefs are also adapting to hard times. They’re revolutionizing Spanish cuisine by adapting their menus to simpler, cheaper fare, while one famous chef in Spain unveils the food of tomorrow. Yet more experimental are the ‘food designers’, bringing unorthodox ideas and added value to the table. But what do you think of eating insects for dinner?

For chocolate lovers, a Swiss chocolatier has invented chocolate that won’t melt in your hand. Chocolate makers in Syria believe they’re better than their chocolate rivals Swiss and Belgian. Meanwhile, an ice cream store in Switzerland has developed an ice cream flavour based on the Brazilian cocktail caipirinha.