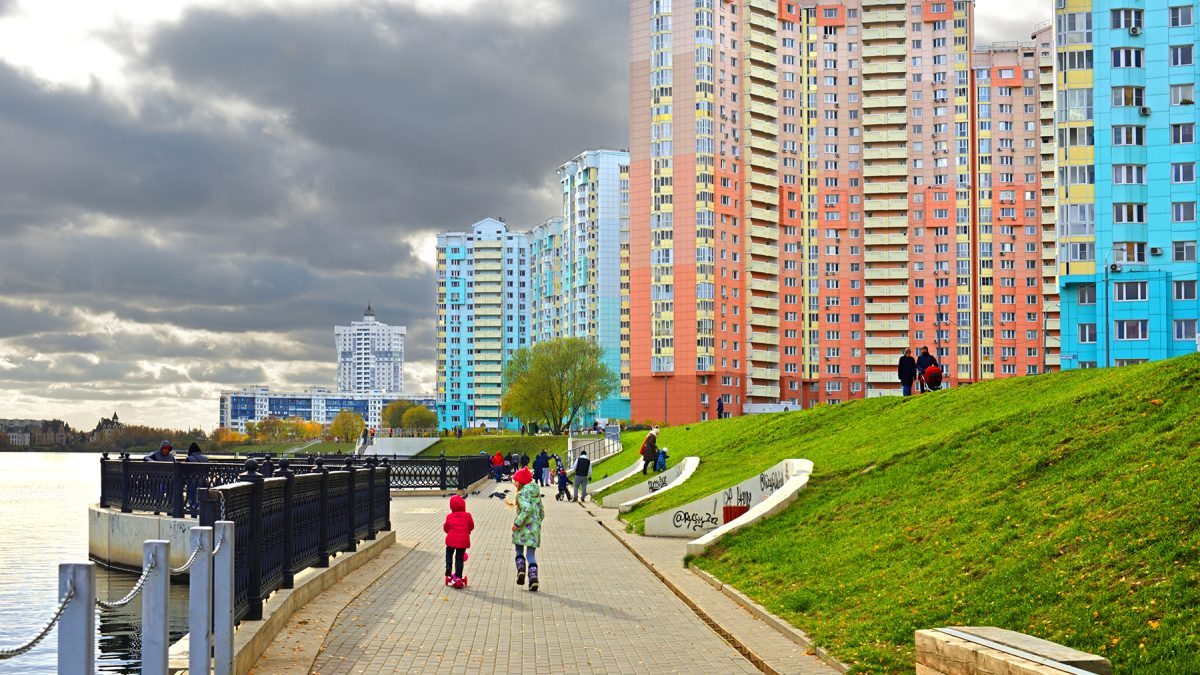 When looking for a property to rent or buy in Moscow, you’ll find differing housing types from 19th-century buildings to Soviet- and post-Soviet era structures.

Deciphering interior design and decorating terms is only half the battle in understanding apartment listings in Moscow. You will have to become somewhat of a history buff, to be able to visualise the types of buildings that house Moscow’s apartments.

Moscow’s residential properties range from flats in 19th century buildings that housed Tsarist institutions and members of the aristocracy to apartments in Soviet- and post-Soviet era structures that differ widely in both type and quality.

The majority of Tsarist-era buildings are found in the city centre. Many are small mansions, which remind us of the Muscovites of old. Can’t you just picture ladies in floor-length skirts and gentlemen, with hats and canes, ascending the elaborate entranceways as they return home from their leisurely afternoon strolls? Today, these mansions have one or two apartments on each floor. While such accommodations don’t have elevators, they offer an escape from Moscow’s towering high-rises, and they remind you of the city’s aristocratic past.

Larger architectural treasures, built in the late 19th to early 20th centuries, combine a taste of history with a sense of luxury. Apartments located in these pre-revolutionary buildings feature high ceilings with intricate, original mouldings, spacious rooms, large window, and, sometimes, fireplaces. Their beautiful facades offer the utmost in style and prestige and are priced accordingly.

Architecture in the Stalinist era

After the communist revolution of 1917, a bloody civil war ensued. There was no new construction in Moscow for the next decade. The buildings erected in the thirties, forties and fifties reflect Joseph Stalin’s totalitarian rule. These imposing buildings, found along Moscow’s main avenues, such as Tverskaya and Kutuzovsky Prospect, as well as the Moscow River embankments, provide solid and spacious homes.

The Seven Sisters, or the city’s seven Stalin-era skyscrapers, are also grandiose examples of the architecture of the time. Only three of these skyscrapers, however, all of which boast breathtaking views, large balconies, and magnificent entrances, are residential.

After Stalin’s death, residential construction in Moscow focused on quantity at the expense of design and construction quality. Driven by the goal of mitigating the housing shortage, without any attempt at impressing or intimidating the West, housing of the 1960s and 1970s is, to say the least, unremarkable. These six to eight stories high concrete buildings have brick facades and smaller apartments that provide basic, but reasonable accommodations.

Life in Moscow has changed dramatically since the days of Communist rule. Among other changes, banks and casinos have sprung up all over the city, and in 2003, Forbes Magazine ranked Russia as having the third highest number of billionaires in the world.

An apartment search in Moscow is inadvertently intertwined with the city’s turbulent history and the exciting changes it is undergoing today. With a bit of preparation, however, you should have no trouble finding your perfect home, be it historic or ultramodern. Good luck and see you around Moscow!

Founded in 1991, Evans is one of the leading full-service real estate companies with offices in Moscow, Russia and New York City, United States. 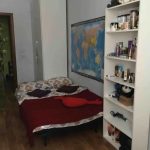 A Friendly And Welcoming Family Wil 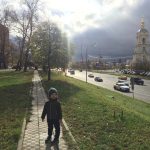 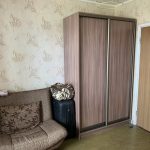 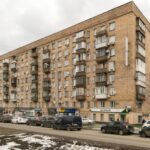 Bright And Cozy Room Near Msu