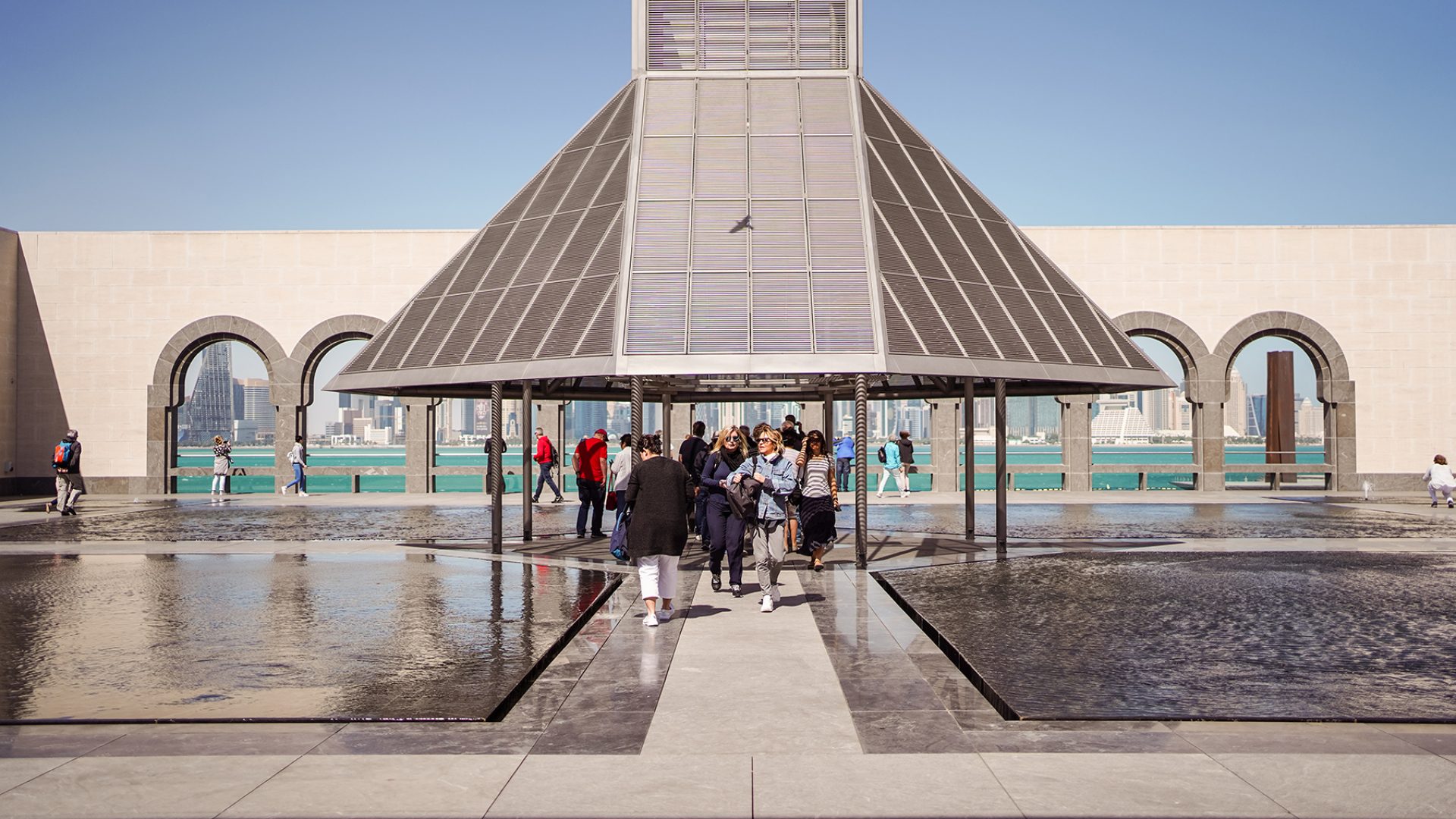 From movie theaters and opera houses, to newspapers and TV channels, there’s a wealth of English language entertainment in Qatar.

Although not internationally renowned for its nightlife or arts scene, Qatar hosts an attractive range of entertainment for English-speaking expats who call it home. From concert halls and theaters to radio shows and newspapers, here is some of the best on offer in Doha; the main hub for international pleasure seekers in the country.

Movies are extremely popular in Qatar and there is a multitude of theaters that screen English language films. Furthermore, most movies are released very soon after the Hollywood original; so you never have to wait too long to catch the latest flicks. That said, if an international movie is considered to feature unsuitable content, you will find that it is heavily edited. VOX Cinemas is part of a huge chain of movie theaters spread across the Middle East, which regularly screens English language films, as well as Arabic films with English subtitles.

Meanwhile, Novo Cinemas, The Pearl invites guests to enjoy a seven-star movie experience on a gigantic IMAX screen. The private VIP lounge comes with your own personal butler who politely greets you and takes your order from the extensive fine dining menu. For a cozy night with friends, you can also head to the Qatar Cinema Co. Royal Plaza, which is designed around the luxurious movie theaters of the 1920s and 30s. If you want to immerse yourself in cinema, the Doha Film Institute and Ajyal Film Festival showcase both English-language and Arabic movies.

Doha has a compact but interesting theater scene where you will find a nice range of English language entertainment. Expats can head to the grandiose Katara Amphitheatre to enjoy an atmospheric performance. This impressive landmark is styled on an ancient Greek outdoor theater and holds up to 5,000 people. A little tip: you also walk around it at any time of the day, outside of performance times.

Meanwhile, The Opera House provides a good dose of high-brow English language performances to suit all musical tastes. Its grand interior, featuring plush red chairs and ornate ceiling, holds up to 550 people. It is also home to the Qatar Philharmonic Orchestra.

If you’re looking to get your thrills with live music, there are several places to explore in Qatar. Paloma, a lively bar at InterContinental, Doha, stars international tribute acts such as Bon Jovi and Queen. This is a great place to catch up with friends over a tangy selection of Tex-Mex bites.

Alternatively, head to the Irish Harp which features excellent live cover bands on weekends and serves the legendary Monster Burger. Sports lovers can catch all the live-action on the big screens there, too. That said, partygoers should note that alcohol is only permitted in venues that are in a licensed hotel.

Looking to catch an episode of your favorite soap opera in Qatar? There are several options for watching English language television. Qatar Television is the state-run domestic broadcaster, and has two main channels; one in Arabic, and the other in English. Meanwhile, a popular Qatar-owned network, Al-Jazeera, features English language news and sports channels broadcast throughout the region. However, to enjoy the extended range of English-speaking programs and shows, you will need Qtel, the main cable TV provider in Qatar.

Qatar has many international radio stations where you can listen to local and international information in English. QBS English and AFN Radio are among the most popular channels to enjoy your favorite hits. And for online news, there is a multitude of English-language stations. These include BBC World Service, CNN, Voice of America, and Qatar Radio QBS English Arabic.

One of the best ways to find out about English language entertainment happening in Qatar is via the local newspapers. Both magazines and newspapers can be found in bookshops close to expat and tourist areas. Alternatively, you can check out online versions such as the Gulf Times, The Peninsula, and the Qatar Tribune. These cover everything from current affairs and politics to travel and fashion related articles.

You can also get your literary fix at the Doha International Bookfair, held at the Doha Exhibition and Convention Center. This is one of the oldest and largest international book fairs in the region and is extremely popular with expats who can attend seminars, lectures, and workshops. 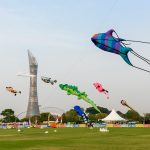 The best festivals in Qatar that every expat should visit