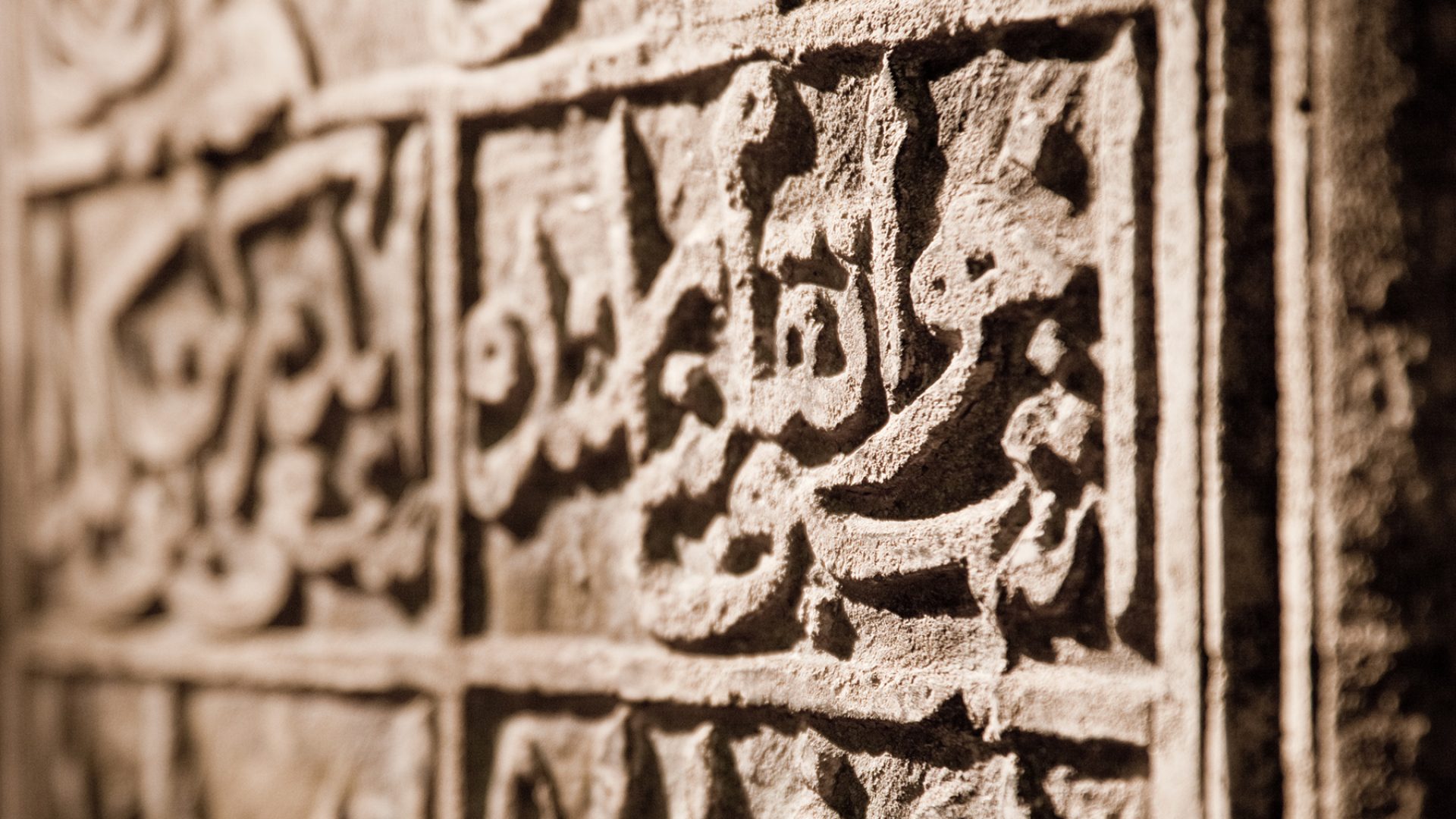 Arabic: an introduction to the language of Qatar

Home Education Language Learning Arabic: an introduction to the language of Qatar
Last update on October 07, 2021 We delve into the origin and history of Arabic, the official language of Qatar, which is spoken by millions across the world.

Simultaneously one of the most difficult and rewarding languages to learn, Arabic is spoken by millions the world over and is the official language of Qatar. Whether in its literature and slang, its insults and love songs, it contains a richness and depth that is difficult to replicate. However, those who are undeterred by its intimidating reputation can look forward to a life-long learning adventure.

This helpful article, which offers an overview of Arabic, provides the following information for those who are curious about the language:

Want to learn Arabic without the hassle of the classroom? italki can help. Their online language learning platform connects you a whole network of professional teachers, letting you learn Arabic in a 1-to-1 manner that suits your lifestyle. Get more out of Qatar and take your Arabic to the next level with italki.

Even though Arabic is the official language, English is the lingua franca of the land. Road signs appear in both languages and within one day you might hear Farsi, Urdu, Tagalog, or Malayalam.

Nearly half a billion people speak Arabic, making it the fifth-most spoken language in the world. In more than 25 countries, most of which are Middle Eastern or North African, Arabic is an official or co-official language. Many other nations also use it in unofficial capacities. Furthermore, because Arabic is the language of the Islamic faith, more than 1.6 billion Muslims have a personal relationship with it; this includes praying in Arabic, reading in Arabic, or both.

Finally, Arabic is the sixth-most popular language worldwide. This popularity continues to increase as interest grows in programs such as Middle Eastern studies, security studies, Arabic studies, and the like.

The history of Arabic

Alongside others like Hebrew, Aramaic, and Tigrinya, Arabic is a Semitic language and belongs to the Afro-Asiatic group. It has been around for well over 1,000 years, springing out from the Arabian Peninsula. Rather fittingly, the word Arabic means nomadic, which is a historically common lifestyle in the region.

Around the time that Arabic was born, people in the region used several languages. Therefore, historians still debate why, when, and how its popularity came about, and when it began to be used in written form. Questions about its written form all but disappeared after 632 CE when, according to Islam, the Prophet Mohammed received the Qur’an from God, and wrote it down verbatim. This holy text, and the ensuing Arab Conquests, led to the spread of Arabic across the world. To this day, people consider this version of Arabic as Classical Arabic.

The Arabic alphabet is formed by combining 18 unique shapes with dots above and below to create 28 distinct letters. You read Arabic from right to left. Once you can match letters to sounds, it is entirely phonetic.

Consonants, most of which are familiar to English speakers, are the building blocks of most Arabic words. For example, the word for ‘dog’ is kelb. You pronounce it exactly as you might expect (like the word kelp, but with a b). Unfamiliar consonants, however, as well as the vowels and the glottal stop, are unfamiliar to English speakers and do no favors to Arabic’s intimidating reputation.

The word for ‘heart’, for example, is qalb. It is pronounced as an English tongue might expect – except for the first letter, which is similar to a k but produced from the very root of the tongue and the uvula. It has no English equivalent.

Grammar rules dictate that nouns are either masculine or feminine, and both nouns and adjectives should change form to match number, state, or gender. Within personal pronouns, where some languages have the basic I, you, we, and they, Arabic also has you two (females), you all (plural male), as well as six other options.

When building sentences, there are two options: nominal (begins with a noun) and verbal (begins with a verb). Whereas in English, the verb ‘to be’ is central and explicit, in Arabic, it is implicit and gathered through context. Furthermore, in a verbal sentence, you usually add the subject on to the conjugated verb and never express it on its own.

If you can master the Arabic grammar, the other elements of the language should be smooth sailing – and you’ll gobsmack every Arabic language speaker you meet in Qatar.

The first question any Arabic learner must ask is; which Arabic do I want to learn? There are three major categories: Quranic Arabic, Modern Standard Arabic (MSA), and Colloquial Arabic.

Quranic Arabic is, of course, the version that appears throughout Islam’s holy texts. Should you have an interest in both contemporary and ancient Islam, this would be your gateway.

MSA, also known as fus-ha, is a derivative of the Qur’an and is the kind of Arabic taught in classrooms, used in newsrooms, and in official correspondence throughout the Arabic-speaking world. It is stiff and a little strange to native ears, but it is nearly universally intelligible.

Finally, Colloquial Arabic, or lah-ja, is the everyday language that people in particular countries will use. Unfortunately for language learners, the lah-ja of one country may be (and is likely) entirely different from that of another. In fact, someone from Qatar might well not understand the language of an Algerian – and they might decide to use fus-ha for clarity.

Learning the Arabic language in Qatar

Aspiring Arabic language learners in Qatar may choose to hire a private tutor, join a class, or go the online route. Because expats vastly outnumber Qataris, and because the lives of locals and expats are generally quite separate, it is still uncommon for expats to learn Arabic in Qatar; although precise numbers are unknown. That said, non-Qatari Arab expats, as well as Qatari friends and co-workers, present an opportunity to practice the language and get closer to the culture.

Trying to learn the language of the place you live in is never a bad idea and locals can only perceive this in a positive way. Expats who put in the effort generally find that they gain access to spheres and welcoming spaces that they didn’t even know existed.

If you want to learn Arabic in Qatar, here are some of the main language institutes:

To learn more about Qatari Arabic in particular, here are a few resources: