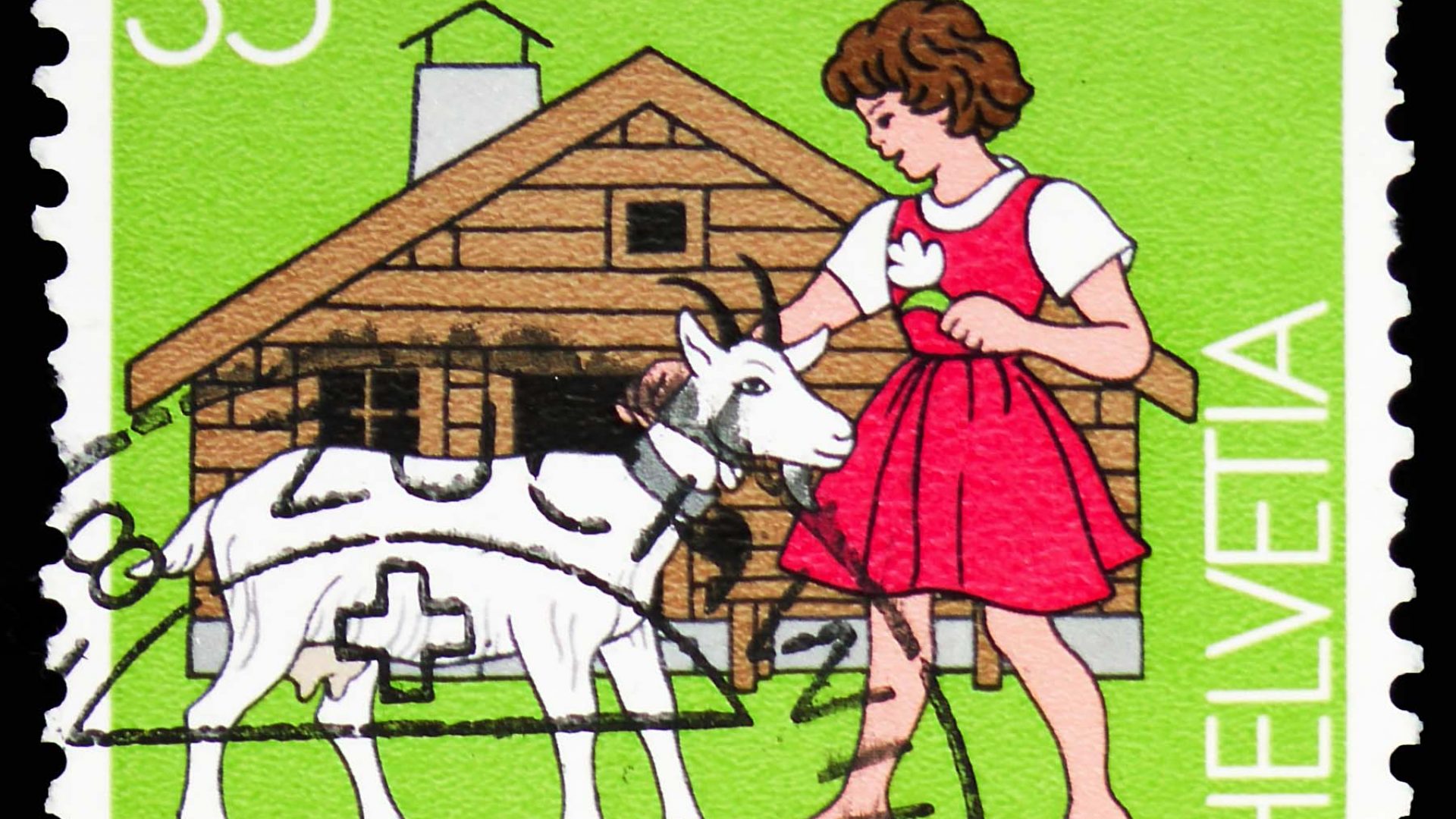 Explore your new home in Switzerland through the pages of books with our guide to Swiss literature.

The most famous creation in Swiss literature is undoubtedly Heidi. As the main character of one of the most popular children’s books ever, Heidi is a symbol of Switzerland. Her creator, Johanna Spyri (1827–1901), wrote a number of other books around similar themes.

The classics of Swiss German literature include Jeremias Gotthelf (1797–1854), who depicted farming life in the Emmental. Middle-class life in the 19th century was portrayed by Gottfried Keller (1819-1890), who opposed the idea of Swiss national literature. Rather, Keller insisted that every writer should remain within his own language community. He regarded his own works as belonging to German literature.

In the early part of the 20th century, Robert Walser (1878-1956) was a pioneering modernist writer, although his name is often obscured by his contemporaries Hermann Hesse, Franz Kafka, and Robert Musil. For his part, German-born Hesse (1877–1962), whose works include Siddartha, Narziss and Goldmund, Steppenwolf and The Glass Bead Game, became Swiss in 1923. And in 1919, a Swiss author won the Nobel Prize for Literature – Carl Spitteler (1845–1924). Olympischer Frühling (Olympic Spring) is the title of his epic work, consisting of five volumes.

A number of important French-speaking writers of the 18th and early 19th century were Swiss. Jean-Jacques Rousseau (1712–1778) was born in Geneva (which was not at the time part of Switzerland). Germaine de Stael (1766–1817), although born and brought up in Paris, came from a Genevan family, and moved to Switzerland when exiled by Napoleon. Her lover and fellow-author, Benjamin Constant (1767–1830), was born in Lausanne.

In more recent times, French-language Swiss literature came from authors like Charles Ferdinand Ramuz (1878-1947), most of whose novels describe the lives of peasants and mountain dwellers, set in a harsh but beautiful landscape.

Blaise Cendrars (born Frédéric Sauser, 1887–1961) is another French-speaking Swiss writer. He spent much time abroad, however; his works often neglect his birthplace. In 1910 he settled in Paris and became a French citizen.