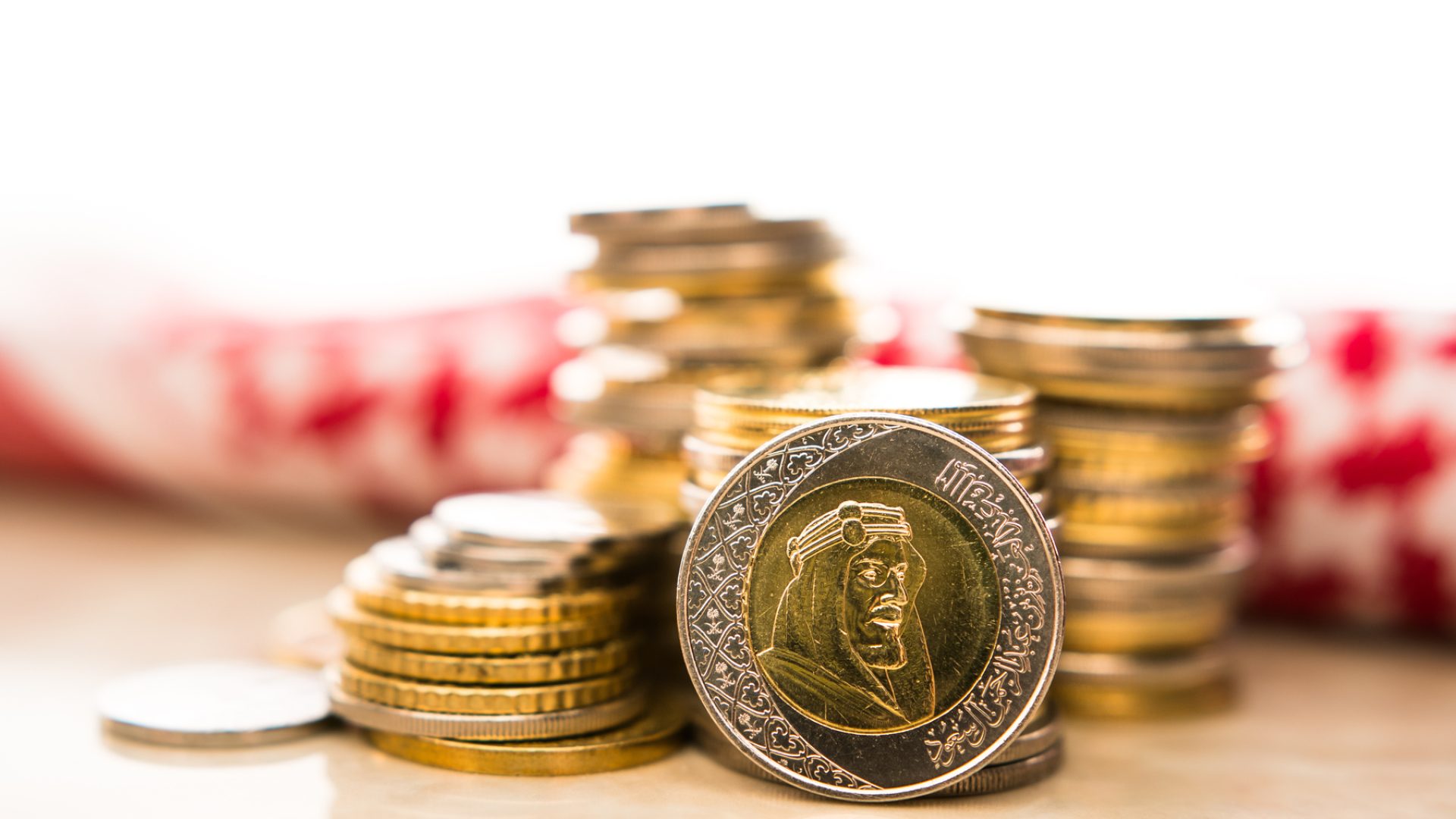 With different pay standards set for locals and foreigners, the minimum wage in Saudi Arabia remains somewhat unclear. But this guide outlines the factors that affect salary, as well as average salaries in the Kingdom.

A country at the intersection of tradition and modernity, Saudi Arabia hosts expats from every corner of the globe. And those considering moving there should thoroughly research labor rights in the Kingdom.

The vast majority of Saudi Arabia’s workforce consists of foreign workers who serve as nurses, teachers, marketers, drivers, and managers. Understandably, their salaries differ widely. This guide includes the following information about salaries and wages in the Kingdom:

The minimum wage in Saudi Arabia

Saudi Arabia has separate minimum wages for expats and nationals in the private sector. Within the public sector, which is almost entirely Saudi-populated and generally offers generous salaries, this is a moot point. In 2014, the government mandated that private sector companies that hire Saudi nationals must pay them a minimum of SAR 5,300; while expats must be paid at least SAR 2,500.

The minimum wage law was a new concept in the Kingdom and was a way to get more Saudis interested and hired in private sector jobs, which are usually held by expats.

This minimum wage law mostly affects low-income expats from regions such as east and south Asia; they form 87% of private-sector employees. Unfortunately, in the Kingdom, a significant indicator of an expat’s salary is their nationality. In fact, the government will often negotiate with a particular country to set salary standards – unskilled, semi-skilled, and skilled – for its nationals seeking to work there.

High-income expats, often from regions such as Europe and North America, are usually offered attractive compensation and benefits packages. These often mirror or improve upon what they would get in their home country. Companies recognize that they are asking expats to move to a country with significant restrictions on dress, movement, and behavior. As a result, you may find that you can leverage this hardship into a more generous compensation package.

If there is some irregularity in your wages; whether you aren’t receiving your full pay or if there is significant delay; you should take your complaint to your local Labor Office within the Ministry of Labor and Social Development. The Labor Office will advise you on next steps.

Generally speaking, they have 21 days to try to reach an amicable settlement between you and your employer. If that doesn’t happen, they must escalate the situation by electronically submitting the case to the Labor Courts. Unfortunately, cases of labor violations are quite common in the Kingdom.

The average salary in Saudi Arabia

Salaries in Saudi Arabia vary wildly between the minuscule and the exorbitant, depending on your experience, training, and your passport. The unfortunate reality is that Western expats get the bulkiest compensation packages; followed by Arab expats, and then non-Western, non-Arab expats.

These realities, combined with the fact that the government does not publish such statistics, make it difficult to speak of an average salary. Western expats who receive a work offer will likely receive a salary offer, as well as various possible benefits. These might include medical insurance, education stipend for children, annual/biannual plane tickets home, housing (or housing allowance), and car (or travel allowance). Knowing this, you should make sure you negotiate to get the best possible package for yourself and your family.

Although average salaries aren’t available, it can be helpful to know the top salaries by sector when considering accepting a job offer. Here are some of the monthly salaries, in US dollars:

If you are looking for a way to check specific position salaries, you can have a look at PayScale or Glassdoor. You might also find honest reviews of the company by past employees, on the latter.

Saudi Arabia fares poorly when it comes to gender parity across the board. In the Global Gender Gap Report, which measures gender-based disparities, the Kingdom ranks 145th (out of 149) in the field of economic participation and opportunity. Furthermore, women’s unemployment is the highest in the world. In the private sector, women also earn 56% less than their male counterparts.

Salaries and wages for expats in Saudi Arabia

At just over 10 million people, expats form nearly 76% of the workforce in Saudi Arabia. Historically, the Kingdom has been a place for both low and high-income expats to spend a few years, send money home, save up, and possibly leave. However, this has been changing.

The government recently increased its Saudization efforts, sector by sector, to try to place Saudi nationals in positions usually held by expats. This has affected low-income expats significantly by making it more difficult for employers to hire them. High-income expats, on the other hand, have been less affected. This is because they usually bring a level of expertise that is tricky to find in the Kingdom.

While compensation packages for high-income expats used to be extremely attractive, this is slowly changing. That said, if you are considering an offer, be sure to negotiate hard.

What to do if your salary is too low in Saudi Arabia?

Unfortunately, once you sign a contract and begin work for an employer, it’s not possible to change the terms of the contract without your employer’s consent. In fact, short of labor or wage violations, there’s little you can do to change your salary, except discuss it with your employer. Your best bet is to do your research before discussing salary with your employer – and negotiate for as strong of a package as you can.