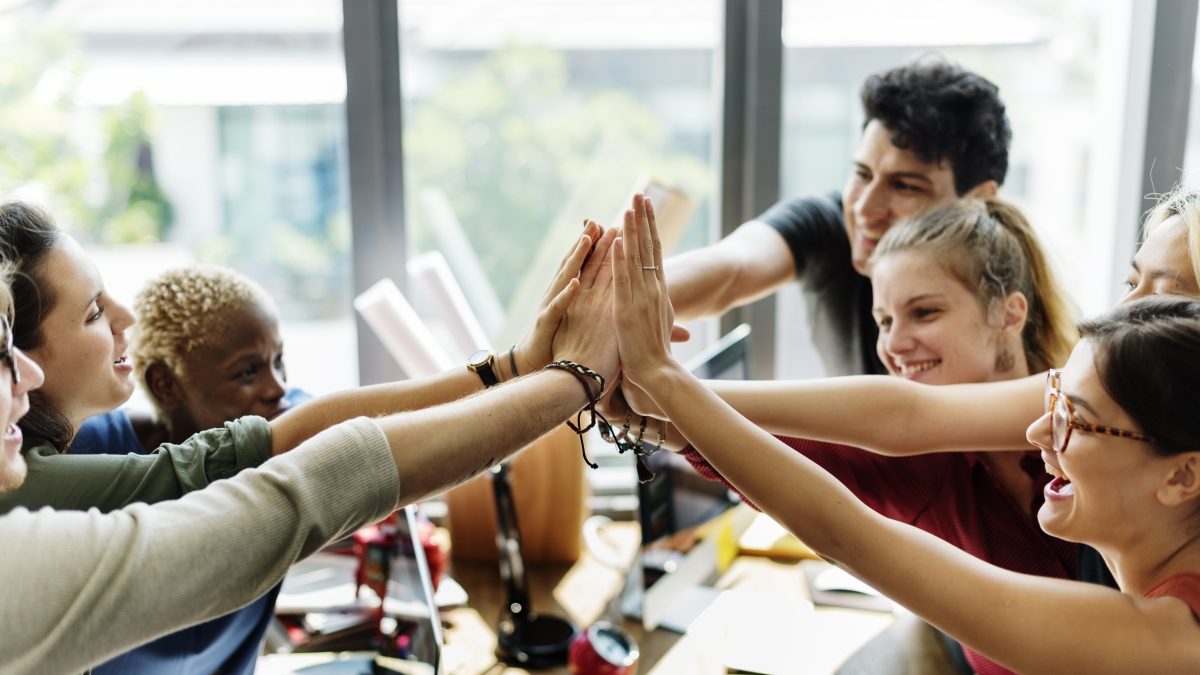 If you’re working or doing business with South African businesses, avoid business cultural blunders with this guide to business etiquette in South Africa.

If you plan on doing business in South Africa, or working with a South African company, it’s important to be aware of business etiquette in South Africa. Business interactions are always fraught with unspoken assumptions and expectations.

But when you’re an expat in a new country, all bets are off. An astute awareness of South African cultural differences can make the different between a successful business meeting and a deal gone bad.

Here is our list of do’s and don’ts when making business interactions in South Africa: