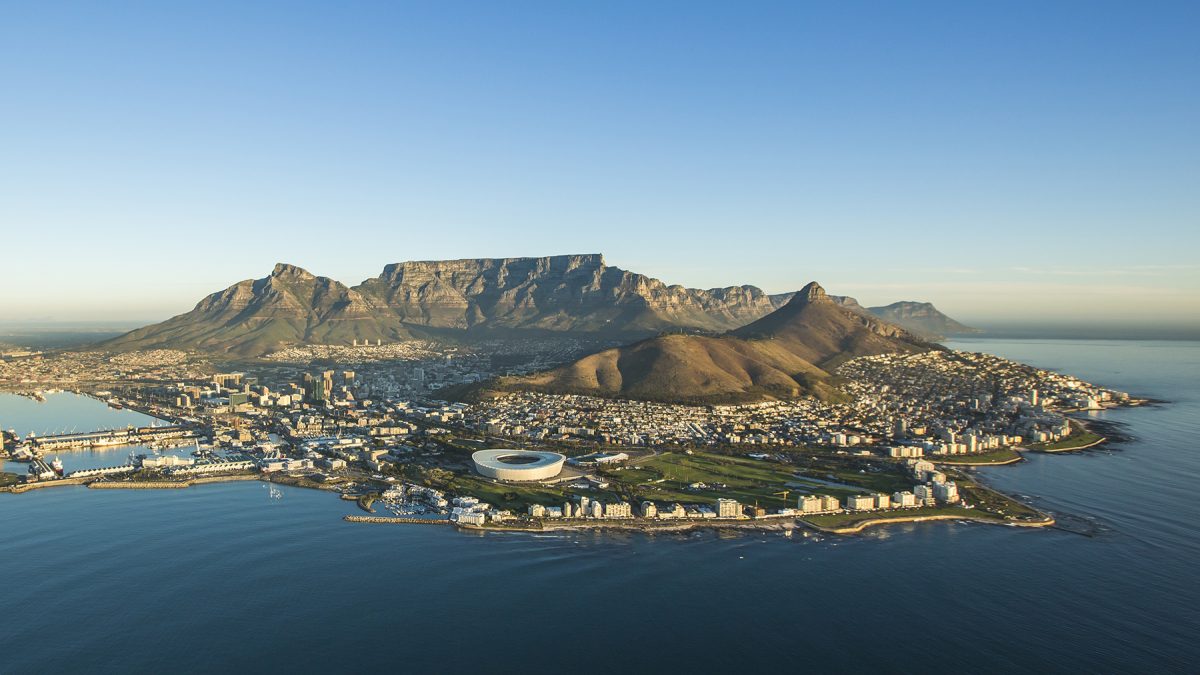 Which are the elite suburbs where millionaires are neighbours to tycoons and you can bump into celebrities at the local deli or wine bar?

While Johannesburg, the City of Gold or Egoli as it is known, has always attracted those wishing to earn the highest salaries, Cape Town has long been the city which boasts the most exclusive properties with the highest price tags.

The natural beauty of mountains and coast has been a major draw-card, attracting celebrities from all over the world especially when the exchange rate has made even the most expensive real estate here more affordable.

The Atlantic Seaboard, from Green Point to Camp’s Bay, is the trendiest of Cape Town’s seaside real estate. Along this stretch, Clifton and neighbouring Bantry Bay are Cape Town’s most expensive suburbs. Llandudno and Hout Bay, further along the coast towards Chapman’s Peak are also extremely luxurious and expensive.

The most exclusive places to live

Close to the city centre, the world famous Victoria & Alfred Waterfront is South Africa’s most expensive residential resort, situated at one of the most popular tourist attractions in the land. Over 80 immaculate properties can be found here, valued between 2,5 million ZAR and 11 million ZAR.

Other luxury suburbs where property carries a hefty price-tag include Constantia, with its rural charm and Bishop’s Court, a traditionally upmarket area under Table Mountain. Further south towards Cape Point, you can find properties fetching well over 3 million ZAR, from Noordhoek to Simon’s Town. The once sleepy backwater of Kommetjie, traditionally a fishing village along a wild stretch of coast, was a surprise new-comer to the ‘most expensive properties in the Cape’ roll-call.

The Northern suburbs have been seen as less expensive but they are rapidly catching up, for example the area known as Tygerberg Hills, where exclusive properties fetch as much as 6 million ZAR.

Moving to the North of South Africa

Moving to the North of South Africa, to the second-most expensive city for property, Johannesburg now boasts 10 suburbs where the average house sells for more than 4 million ZAR.

Randjespark Extension in Midrand is the only area outside of Johannesburg’s northern suburbs to feature.

A report by a leading real estate agency found that these 10 suburbs recorded sales of over 4 million ZAR per house in a recent 12-month period, with average prices in Sandhurst fetching an impressive 10 million ZAR.

In Kwa-Zulu Natal, the seaside city of Durban with its golden sands and warm inviting waves is another popular coastal city. Generally far more affordable than Cape Town, it has its own elite and expensive suburbs. Ballito Bay and Gillits are just two examples.

Inland in Kwa-Zulu Natal, Ferncliffe in Pietermaritzburg is a relatively new suburb which offers exclusive executive properties–some of the city’s finest and most expensive real estate.

Looking at some of the other regions in South Africa, we find that Walmer in the Eastern Cape city of Port Elizabeth has the highest average price for that region, while in the inland city of Bloemfontein the suburb of Dan Pienaar has properties asking top dollar for that area. 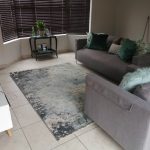 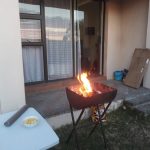 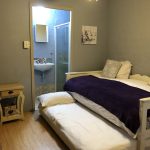 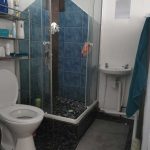