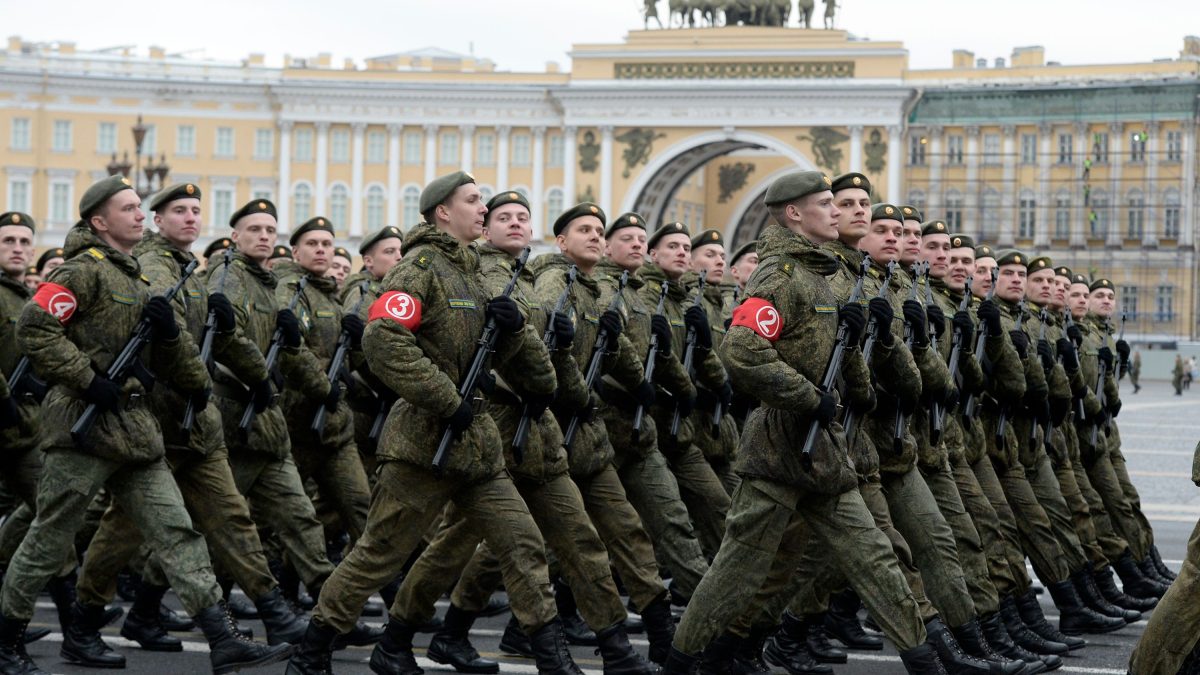 Facts on Russian military and migration issues in Russia.

Tier 2 Watch List – Russia is on the Tier 2 Watch List for a fifth consecutive year for its failure to show evidence of increasing efforts to combat trafficking over the previous year, particularly in providing assistance to victims of trafficking; comprehensive trafficking victim assistance legislation, which would address key deficiencies, has been pending before the Duma since 2003 and was neither passed nor enacted in 2007 (2008)

Social security in Russia: The system, rates and benefits explained