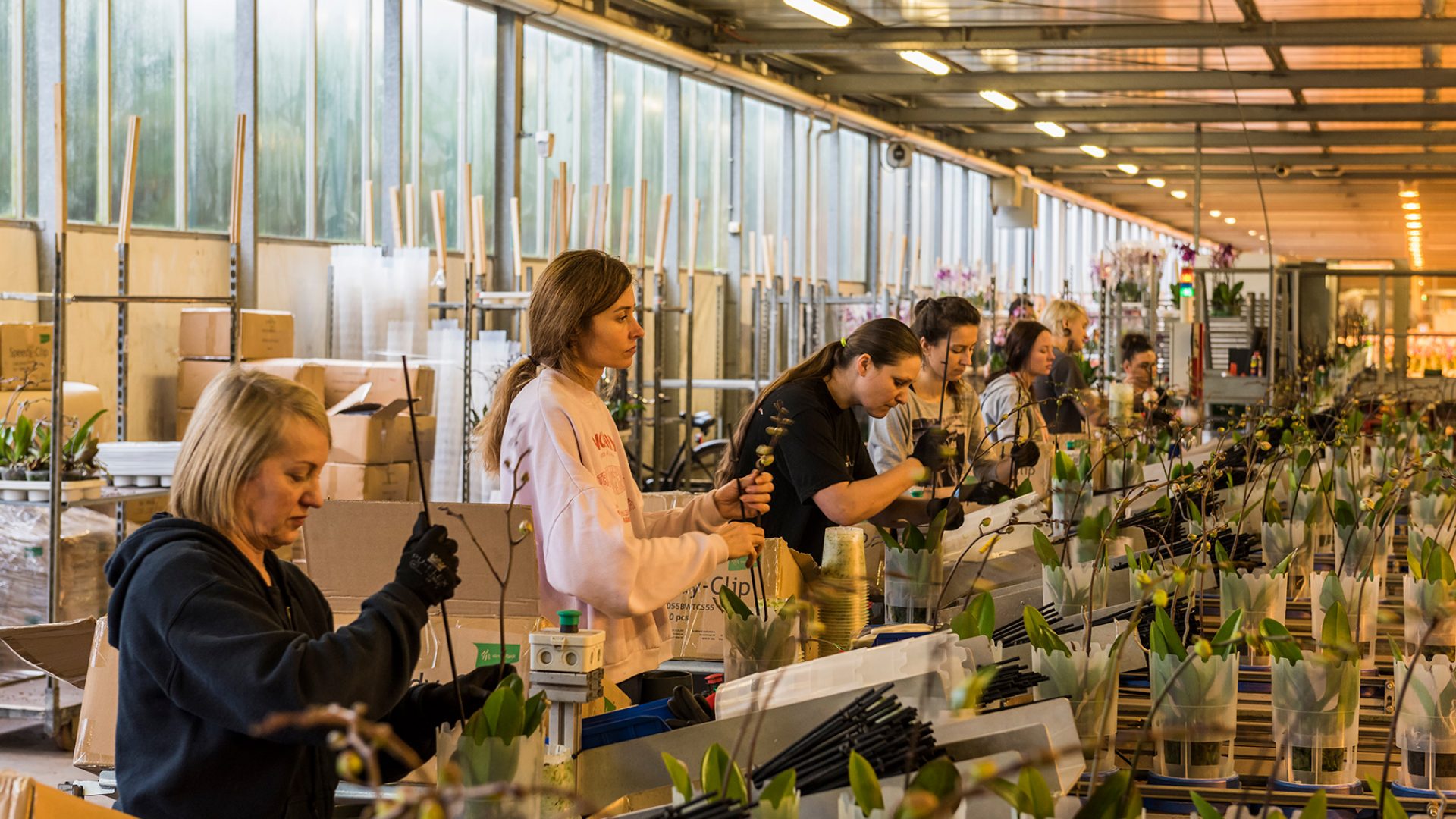 Whether they have children or not, Dutch women don’t want to join the labor force full time. This is the conclusion of a report published by the Social and Cultural Planning Office.

Only seven percent of women who work part time would prefer to work a 35-hour week if they could. In the Netherlands it seems that part-time work for women has become an obvious lifestyle choice.

While the majority of men feel they inevitably have to work for a living, only a third of women have the same feeling. So in Dutch families, the traditional model is still dominant. Men work full time and develop their career, while women bring in extra money with a part-time job, and don’t see their career as a priority.

Are Dutch women locked into a traditional model that leaves them at a disadvantage? Most women, both with and without children, say working part-time is their own lifestyle choice.

Many say they experience the financial freedom they have to work part time as a luxury. They enjoy having the time not only to fulfil a traditional role taking care of the children, but also to spend time on hobbies and social contacts.

The report shows that only seven percent of women in part-time jobs would rather be working full time. However, the figure is much higher for younger women. And many women would like to increase the number of hours they work. Nearly half of women who work less than 19 hours a week would like to work more, and a third of those who work less than 11 hours would prefer to do more.

Although the percentage of women who work in the Netherlands is comfortably above the European average, as this report shows, this doesn’t mean they are going all-out for careers in full-time jobs.

More women work part time here than in any other European country. It seems to have become a self-evident part of Dutch culture for women to work only part time. This is true not only in the family – where women still do much more of the housework than men do – but also in the workplace.

The Social and Cultural Planning Office puts the situation down to government policy in the 1980s. In an attempt to encourage women to enter the labour market, the government stimulated part-time work. As a result, part-time workers enjoy better pay and conditions here than they do for example in Britain, Germany or France.

And if you’re looking for a suitable part-time job, it’s easier here to find one. But the side effect seems to be that Dutch women tend to settle for a traditional role and don’t choose to develop their careers.

Ronald Plasterk, the minister responsible for equal rights, is reportedly shocked by the report’s findings, as is Pia Dijkstra, who heads a government taskforce set up to enable part-time workers to increase the number of hours they work.

She points the finger at employers, who appear not to be doing enough to enable women to work more, and to help employees balance home life with a career. They could do more by allowing people more chance to control their own working hours, says Pia Dijkstra.

“The balance between private life and work needs to become easier for both women and men. Flexibility is the main thing.”

Unless there is a cultural change, it seems women in the Netherlands will apparently go on opting for free time or childcare and housework, while men steam ahead with their careers. 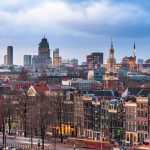