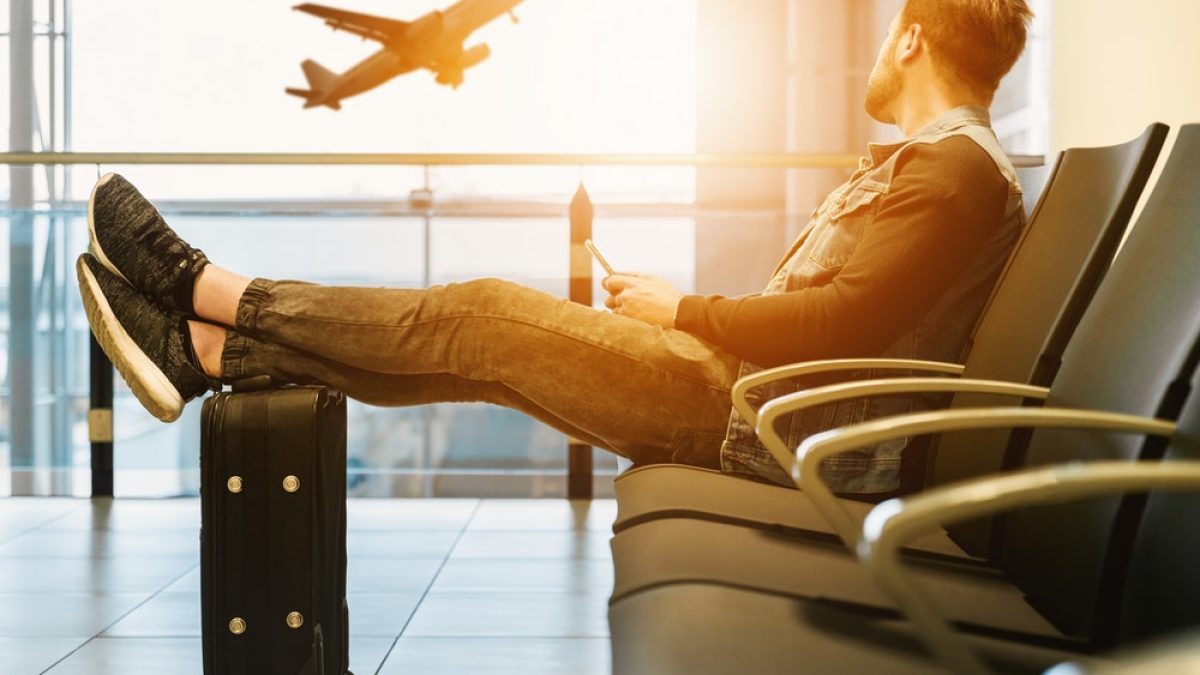 20 fears of a repatriating Dutch-American

While American expat Brooke prepares for the big move home, a new fear has emerged: how many Dutch faux pas will she commit in the US?

It takes a long time to get used to life in a foreign country. But after three years as an American expat living in the Netherlands and overcoming the small expat fears, I now have a very different fear: What will life back home be like?

With only a few months left before our repatriation, I’m starting to worry that we will commit some major faux pas after moving back to the US.

My repatriation fears as a Dutch-American expat

In no particular order: 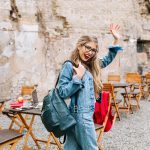 Checklist for moving out of the Netherlands