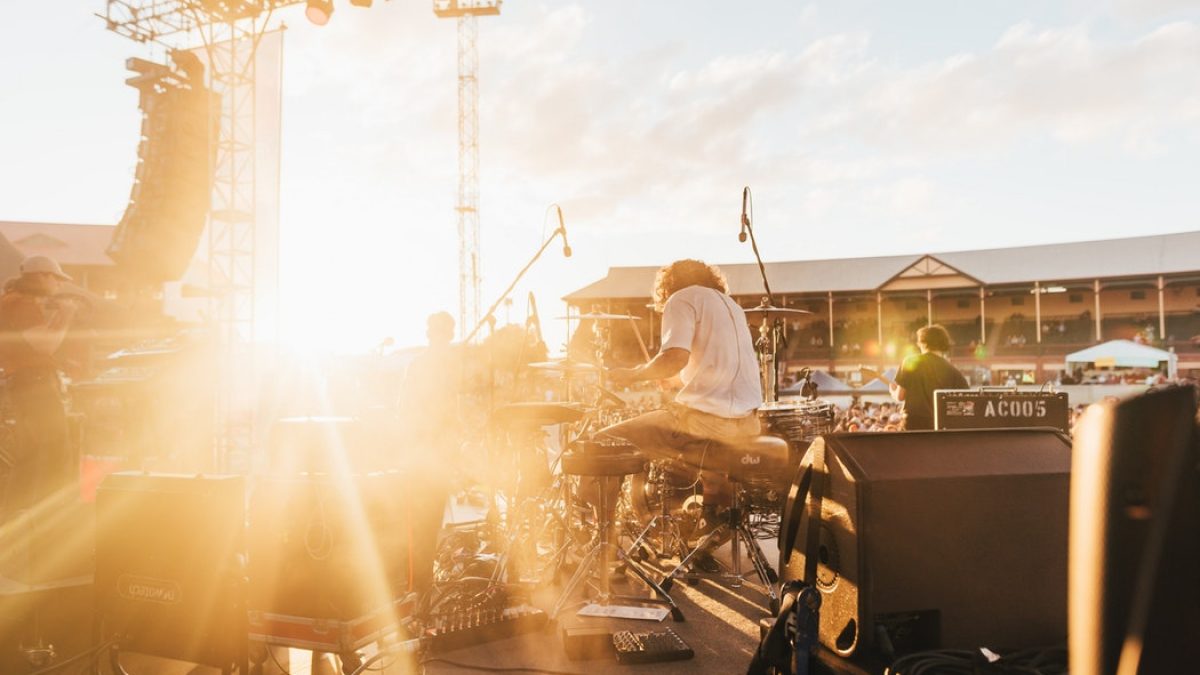 Home Out & About Best of France Top 10 festivals in France
Last update on January 20, 2020
Share

From the historical to the fantastic, France has amazing festivals on offer throughout the year – here are our top 10 picks.

If you’re living in France, take the time to explore the small towns and the big cities alike. They all celebrate French history and myth with spectacular festivals. There’s no better time to learn the smaller idiosyncrasies of local French culture than during a colorful festival. France’s top festivals celebrate everything from kites to citrus fruit to opera to lights. Immerse yourself in French culture with this pick of top 10 French festivals.

Giant pigs (and crabs, whales, lizards, and assorted cartoon figures) really might fly in the skies high above the vast expanses of sand at the Berck-Sur-Mer International Kite Festival. Wrap up warm and get yourself a good place on the sand dunes to watch experts from all over the world compete against the wind and each other.
www.cerf-volant-berck.com

For two weeks every spring, oranges and lemons take over Menton, the Cité des Citrons (City of Lemons). There are parades of fruit-covered floats by day; by night, you’ll see 10-meter statues and models made from citrus in the Biovès Gardens. You can buy locally made drinks, jams, soaps, perfumes – all made from lemons, of course.
www.fete-du-citron.com

Watch a French or world premiere of a new musical or theatrical production in the historic courtyard of the Pope’s Palace and elsewhere in the city of Avignon. The Festival of Avignon is known as the ‘IN’ because another Festival of Avignon, known as the ‘OFF’, which is an alternative festival of independent theatre companies runs alongside it.
www.festival-avignon.com | www.avignonleoff.com

July 14 (le quatorze Juillet) is the biggest and most important festival in France. It celebrates the storming of the Bastille (la Prise de la Bastille) and the beginning of the French Revolution (la Révolution Française) with a massive parade (le défilé), fireman’s balls, free concerts and, at the Eiffel Tower, some of the best fireworks (le feu d’artifice) you’ll ever see. For the best view of the fireworks (and atmosphere) go early to the Trocadéro gardens, the Parc de Belleville, the Champ de Mars or for a bird’s eye view, the Sacré Cœur or Montparnasse Tower. You can also adopt a few French vocabulary for the day, such as Vive la France (long live France) and Bonne fête! (happy holiday).
www.parisinfo.com

Film buffs will want to head down to the world’s most famous film festival. Here, actors and directors show their newest films and compete for the prestigious award the Palme d’Or. Most screenings are invitation only. But don’t be too despondent; there are plenty of opportunities for red carpet star-spotting. There’s also the Cinéma de la Plage, a huge open-air cinema on the beach showing Out of Competition films and Cannes classics. Buy tickets from Cannes Tourist office.
www.festival-cannes.com

The Carnival King will show fans ‘he has more than one string to his bow’ promises the event campaign, as this year’s theme of the spectacular French mardi gras is ‘King of Media’. Join 600,000 other revellers and party in the streets of Nice.
www.nicecarnaval.com

This Roman theatre in the city of Orange, with its semi-circular tired stone seating and acoustic stone stage wall, must be one of the world’s best settings in which to enjoy al fresco opera. Every summer the festival puts on a programme of well and lesser-known productions starring international opera stars. Even if you’re not an opera fan, it’s an experience not to be missed.
www.choregies.fr

The castle is known as the giant of Sedan for good reason – it’s the largest medieval castle in Europe, at 35,000sqm set over seven floors (expect lots of stairs) – and where the Sedan Medieval Festival takes place every May. Find out what life was like back in medieval times: think knights, archery, jousting, swords, banquets, wrestling and more.
www.chateau-fort-sedan.fr

There’s music in the air throughout France on the day of the summer solstice June 21. La Fête de la Musique is a celebration of all genres of music, performed on the streets, in bars and restaurants, museums, concert halls and parks by professionals and amateurs alike – and it’s completely free. Take part if you play an instrument or sing, or just watch and enjoy.
www.fetedelamusique.culture.fr

For four days at the beginning of December, the city of Lyon becomes the city of lights – a truly magical sight. There are thousands of flickering candles in windows and on balconies, the city’s buildings and bridges are lit up with multi-coloured lights and there are light installations by artists from all over the world. Come prepared for crowds; it’s said that the festival draws up to four million over the four days.
www.fetedeslumieres.lyon.fr 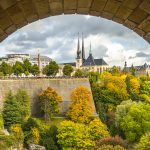 Places to visit on Luxembourg’s borders