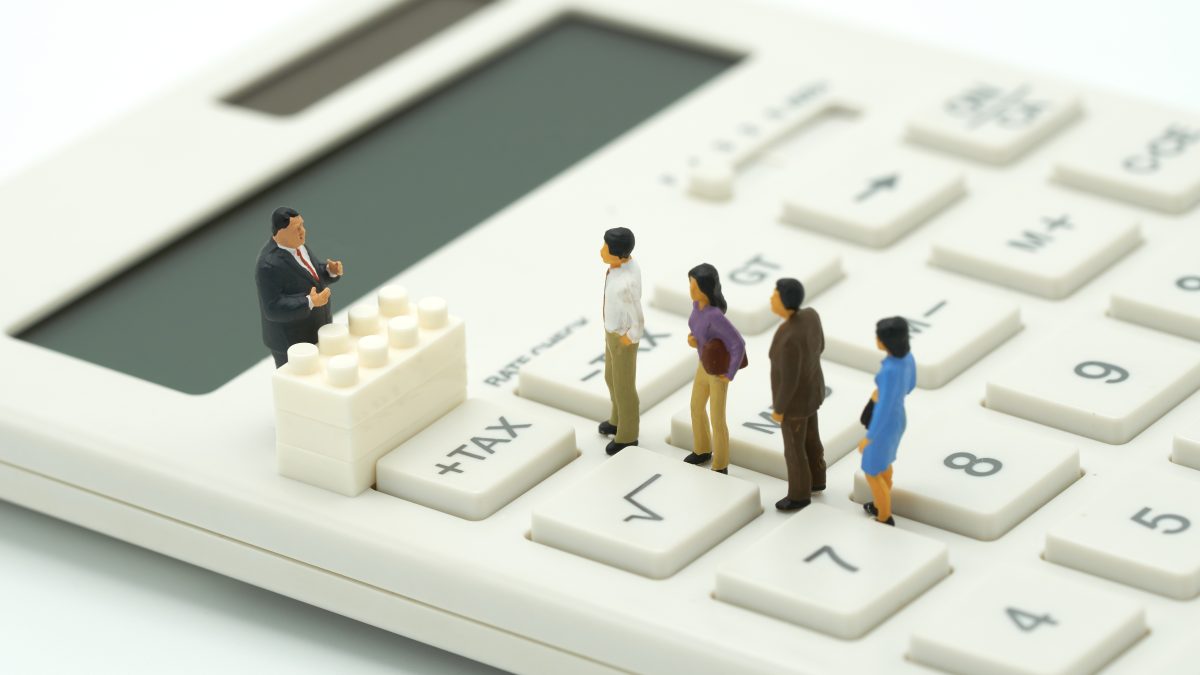 If you plan on earning an income in France, you’ll need to have a French tax number which will allow the authorities to process your payments correctly. Discover more about the varying types of tax numbers in France with this guide.

Whether you are a resident or non-resident in France, you will need a French tax identification number (Numero fiscal de reference) if you have an obligation to pay taxes in France. This is so that the French tax authorities can correctly calculate your fiscal responsibilities. The tax reference number in France is not used as an identification number for purposes other than tax administration so it is not an obligatory requirement for non-taxpayers (e.g. children or those not earning an income in France).

This guide to tax numbers in France will cover the following areas:

What is a French tax number?

The French tax number is also known as the SPI number (Simplification des Procedures d’Imposition). It is the tax reference number in France issued by the French tax authorities at the General-Directorate of Public Finance to all individuals paying taxes in France.

The French SPI number is found on income tax notices, property tax notices and income tax declaration forms in France. It is a 13-digit number that starts with a 0, 1, 2 or 3. The French tax identification number for businesses and charities is the SIREN number. This is a unique 9-digit number issued at the point of registration.

The INSEE number in France

The INSEE code in France is administrated by the French National Institute of Statistics and Economic Studies (INSEE) and issued by L’Assurance Maladie (Ameli).

Who needs a French tax number?

A French tax identification number is required by all individuals and organisations with a tax obligation in France, whether resident or non-resident. It is not a legal requirement to have a tax number in France and you won’t be prosecuted for not having one, but without one, you will not be registered as a taxpayer in France. This may lead to you experiencing problems carrying out certain financial activities in France as well as your tax liabilities and tax-related benefits not being calculated correctly. Having a tax number in France will also enable you to register with the online tax portal, submit your French tax return and pay your taxes online.

The French SPI is assigned when an individual registers with the French tax authorities and their details are entered into the system of the French Directorate-General of Public Finances (DGFiP).

How to apply for a French tax number

French nationals will usually automatically be sent an SRI number if their parents are French tax residents. This is normally sent out once they reach the age of 18.

For businesses and charities, tax numbers in France are normally issued once the organisation has been registered. The SIREN code issued to companies and non-profit organisations is used as a general identification code as well as a tax number. See our guide for more information on how to set up a business in France.

Requirements for a French tax number

To obtain a French tax number, you need to submit a French tax return to the tax authorities at DGFiP. If you are making an inquiry about obtaining a French tax number at a Centre d’Impot, you will need to provide proof that you are a taxpayer in France (for example, French wage slips or evidence of earned income in France). You will usually need to provide valid ID (e.g. passport or national identity card) also, although exact requirements will vary from region to region.

If you lose your French tax number, you can retrieve it if you have set up an online account by logging into your account and clicking on the link ‘Forgot your tax number?’ (Numero fiscal perdu?). This is located under the heading ‘Connecting to my personal account’ (Connexion a mon espace particulier).

If you do not have an online account and need to retrieve a lost French tax number for any reason, you will need to contact your local Centre d’Impot.

Unlike several other European countries, you won’t need a tax number in France to carry out legal or financial transactions such as opening a bank account, receiving social security payments, getting a job or buying property. However, you will need your French tax number for all tax-related procedures such as paying your tax in France and accessing your French tax information online. See our guide to taxes in France for more general information on the French tax system. 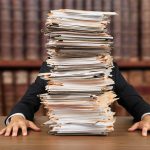 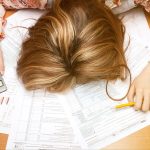 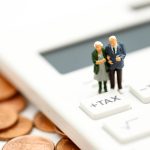 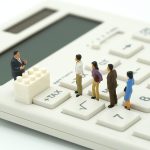