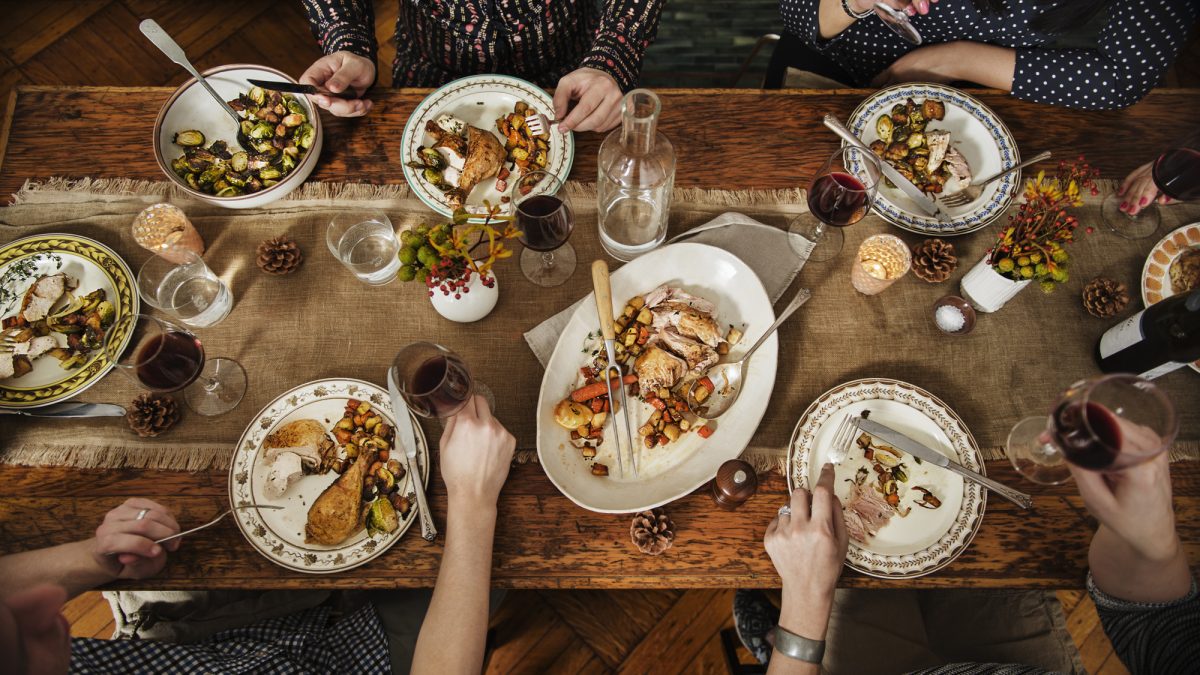 Host a Thanksgiving lunch in Spain

Home Out & About Seasonal Host a Thanksgiving lunch in Spain
Last update on November 11, 2019 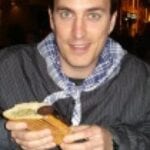 Be an expat cultural ambassador this Thanksgiving, Zach Frohlich suggests, and shows you how. And don’t let not being American stop you.

I have a suggestion to all my expat readers in Spain: host a Thanksgiving lunch and invite some of your Spanish friends. Even if you’re not American, who can resist a turkey feast with all the trimmings: corn bread, stuffing, cranberry sauce, sweet potato and squash, green beans, pumpkin pie, and so much more.

I know some of you are already planning to continue this American tradition, despite there is no official holiday on Thursday and nobody else here is as excited or nostalgic as you. But for those of you who are planning a meal, make sure to invite a local. And for those of you who weren’t, reconsider hosting the meal.

A Spanish Thanksgiving lunch for all

Thanksgiving (Día de Acción de Gracias) is an excellent American tradition to share with your non-American friends. And I recommend that rather than complicating matters by hosting it on Thursday evening, move it to the following Saturday for lunch. It will meld better with your Spanish friends and families’ schedules and tendency to do family lunchtime meals on the weekend – the weekend lunchtime in Spain, afterall, is practically the same as the unusually early 4pm Thanksgiving ‘dinner time’ in the US.

My Spanish friends apparently knew all about Thanksgiving from watching American TV shows, and above all because of the series Friends. They were tickled pink to see all the classic dishes: turkey, mashed potatoes, gravy, stuffing, various kinds of New World squashes, or sweet potato. But they were more interested in learning about the many variations and culinary twists on Thanksgiving dishes that we Americans are more routinely exposed to back home.

My Spanish friends would also ask me about the story of the pilgrims (peregrinos, aka puritanos) and Indians (nativos, indígenas), though I would try and respond by talking about present day traditions like watching an American football game, the Macy’s Thanksgiving Parade or the annual presidential tradition of pardoning one turkey the Wednesday before. (You may also want to brush up on your Thanksgiving history ahead of time by visiting this site.)

Back home the tradition in my family, and I believe in many families, was to always try to invite at least one person or couple who you only sort of knew, but were interested in getting to know better. It helped to mix up the usual conversation. So Thanksgiving is a perfect platform for all you expats who’ve been too shy or had too hard a time getting your Spanish colleagues to hang out with you socially. Just play the ‘it’s culturally important to me’ card (even if it’s not). I personally try to aim for a mix of Americans and Spaniards, so there’s an even cross-cultural dialogue at my Thanksgiving lunch – and also so that I’m not the only American besieged by questions and, for that matter, so there are other Americans to argue with me over my limited or biased answers.

With a week’s notice, there should be plenty of time to plan your Thanksgiving dinner in Spain. Some dishes are even easier to tackle here than back home. For example, Pollos Planes, a butcher chain that specialises in poultry, has been able to provide me a fresh whole turkey (pavo) with only about five days’ notice – fresh turkey, not frozen!

Though in my experience it has been hard finding the ingredients to bake things in Spain, El Corte Inglés generally carries most of the baking goods you will need. They also carry certain classic accompaniments like cranberry sauce (salsa de arándanos rojos). My wife manages to make an amazing apple pie (tarta de manzana) – a dessert that always impresses our Spanish guests both for its deliciousness and its American authenticity. Being from Texas we always make corn bread (pan de maíz), but surely you’ll have some regional dish that you’ll want to introduce your friends to.

So try it out. I promise you will have fun. Your American guests will appreciate it for the nostalgia and pride, and your Spanish guests will enjoy sharing an authentic American experience with their American hosts. So Happy Turkey Day to all of you! 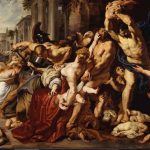 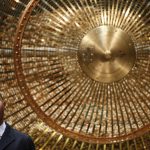