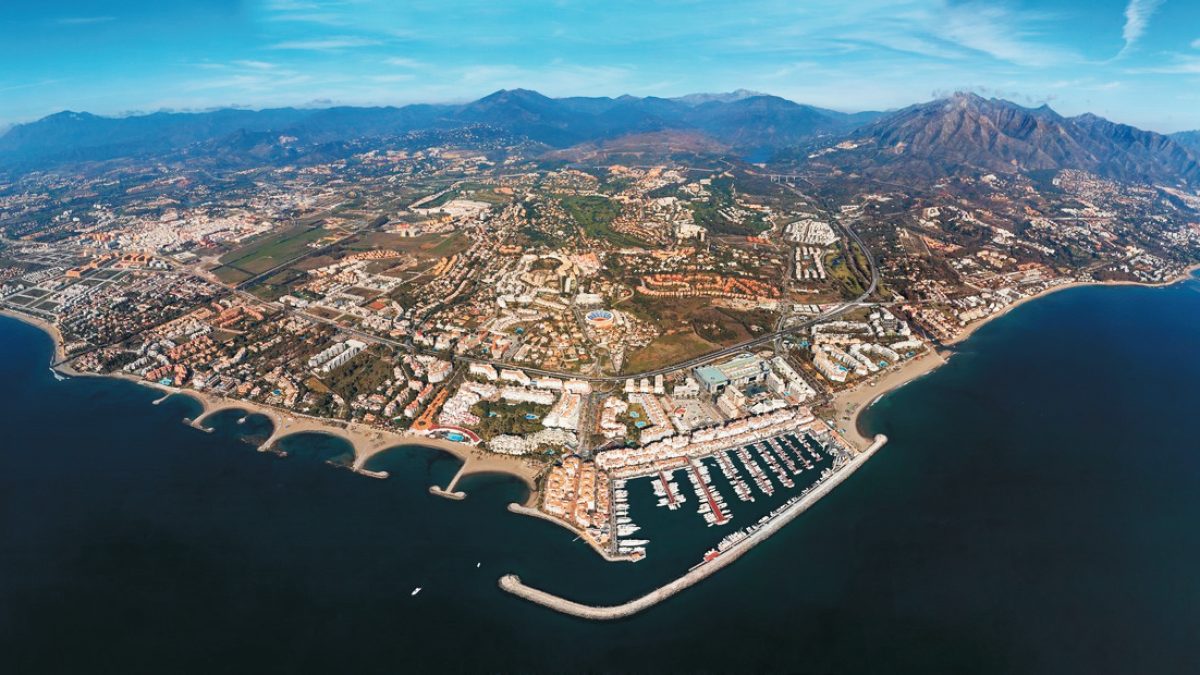 Home Out & About Excursions Visiting cultural gems in Marbella
Last update on November 11, 2019
Written by El Pais and SURRA
Share

Gibralfaro Castle, Alcazaba are evidence that Marbella is not just a playground for the rich and famous.

While the aesthetics of Marbella may not be to everyone’s taste, the city is almost a required visit on the Costa del Sol because of its influential role as a social Mecca during the 20th century.

Ever since Prince Maximilian von Hohenlohe-Langenburg drove up here in his Rolls Royce in 1946, and decided to purchase some prime land overlooking the sea, the world’s rich and famous have spent time here – first for short stays at the famous Marbella Club Hotel, built on the Hohenlohe plot, and later in their own summer homes.

This included King Fahd of Saudi Arabia and his retinue, who became a regular and much-appreciated presence because of their legendary spending prowess, including the construction of a replica of the White House on a hilltop.

This boom was not without its downside. Quick and easy money led to a building frenzy that paid little regard to urban-planning issues, and the city is still trying to deal with problems stemming from illegal construction and lack of green areas.

Meanwhile, the rest of Spain began to identify Marbella with poor taste and social arrivisme rather than aristocratic charm. But the worst was yet to come.

In 2006, a major police raid against real estate corruption landed most of the city council in jail, and Marbella had to be run by a temporary committee until May 2007, when new elections were held.

These days, Marbella is working on a renaissance based on the allure of areas such as Puerto Banús, a marina with an exclusive shopping centre that caters to the world’s great fortunes and is a major tourist draw for celebrity spotters.

Further north along the coast lies Malaga, the provincial capital. The city also benefited greatly from the general tourist boom of Costa del Sol, but has developed an entirely different feel from Marbella.

In recent years the council has focused on cultural tourism, going to great lengths to publicise attractions such as the Picasso Museum, which holds works that the great artist personally donated to his home town, including a ceramics collection.

The museum is located in the building where the artist was born and spent the first years of his life.

Malaga has several landmark constructions such as the Alcazaba, an 11th-century Islamic fort and palace built under the orders of King Badis of Granada that affords good views of the city, including the bullring.

The Gibralfaro Castle, which dates back to the 14th century, is also located in this area, and both can be visited at the same time for a little over EUR 3.

The castle was built in the first half of the 14th century by Yusuf I, caliph of Granada and was built on a former site of a Phoenician lighthouse.

A Roman theatre lies at the foot of the Alcazaba, which is undergoing renovation.

Malaga also has a cathedral, the Catedral de la Encarnación, that was built over a main mosque and took around three centuries to complete. The building combined features of mediaeval Gothic and Renaissance architecture. 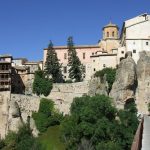 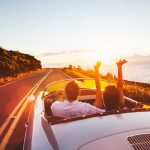 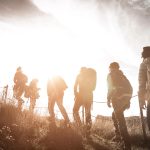