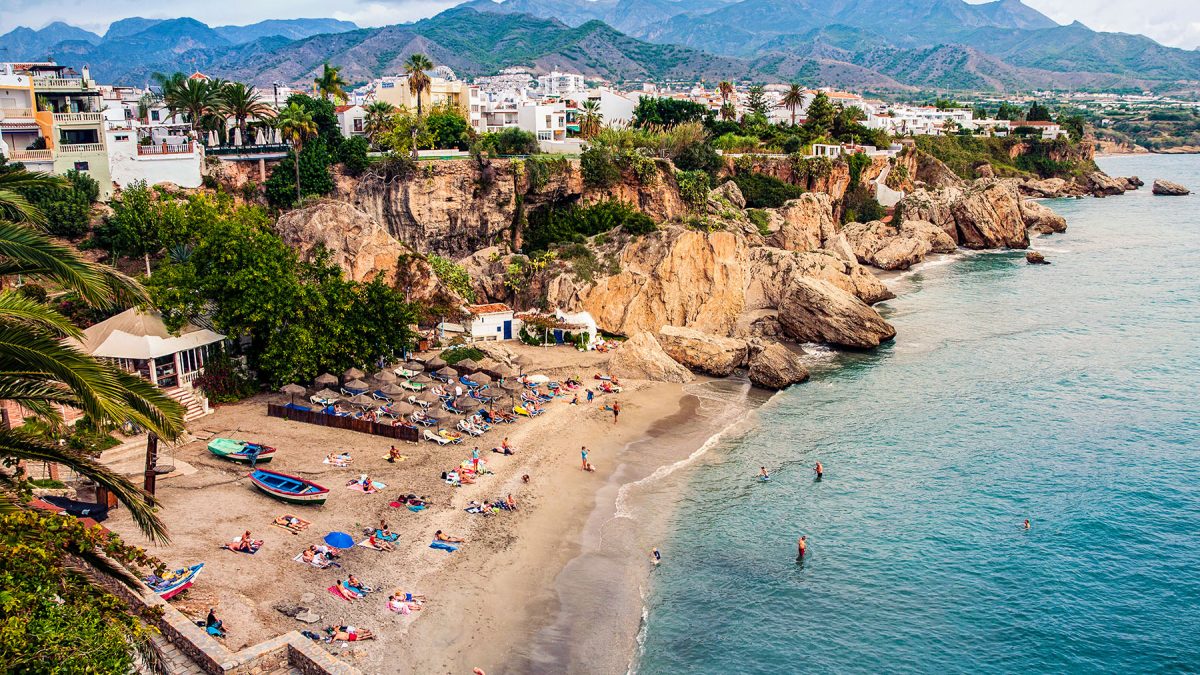 10 things to know before moving to Spain

Home Moving to Spain About Spain 10 things to know before moving to Spain
Last update on October 14, 2020
Written by Valerie Collins and Theresa O'Shea
Share

Spain is a huge, diverse country with a vibrant culture and delicious food. But moving to Spain can be a little intimidating at first.

Moving to Spain is not like moving to paradise. Yes it’s sunny throughout, has beautiful beaches that run for miles and looks really pretty, but it’s also a place which can drive you wild if you don’t know it right.

In the Garlic authors Valerie Collins and Theresa O’Shea share their top 10 tips on how life is really lived here in Spain.

Tip 1: The Law of Falta Uno

When dealing with any facet of Spanish bureaucracy, remember The Law of Falta Uno: that however many documents and photocopies you take along there will always be one missing. Always double-check that you have every piece of paper that you think you might need – and possibly even a few more that you don’t.

Be patient. Be assertive. Take plenty of reading material. Rope in a friendly mentor who can translate Spanish for you, and check any papers you are given with a fine-tooth comb for names, dates, account numbers, and more before you leave the desk or ventanilla (window). Any undiscovered glitch may set you back years. Oh, and don’t forget the rabbit’s foot.

Do not forget to tip the butanero – the man (and it will be a man) who throws those two-ton, orange gas-bottles on his shoulder and climbs four flights of stairs when the lift is broken to deliver what may well be your main source of heating and fuel in Spain.

Tip 3: throw your own birthday bash

If it is your birthday, don’t stand around grinning, waiting for someone to buy you a drink, or bounce jauntily into work expecting to be showered with goodies.

It’s your birthday, it’s your shout. As if it’s not bad enough chalking up another year, you have to treat your colleagues and friends to boot. If it’s your child’s birthday, make sure he/she takes a big bag of sweets to school to share with classmates.

Tip 4: do not go to the beach in August

Do not go to the beach in August. Three-quarters of the population of Spain and their families will be there, too. Along with several kitchen sinks. You will wait nine hours to get served at a restaurant, another nine hours for the food to arrive, plus two or three more before you get fed up waiting for the bill and do a sinpa (i.e., a runner, from sin pagar – without paying).

Do not pop into the bank/ gestor’s office/ estate agent/ post office/ mechanic’s between 9.30am and 11am. There will be a queue and one over-worked, stressed-out, don’t-you-dare-complain employee will be holding the fort.

Should you wish to see a specific somebody, you can be sure said somebody will be in the nearest bar, tucking into a segundo desayuno (second breakfast). If you can’t beat them, join them, and order a nice large café con leche with a torpedo-shaped toasted roll drizzled in oil, rubbed with tomato and topped with either ham, cheese, tuna or tortilla, or any combination thereof.

Remember, children are not only to be heard and seen. They are also to be picked up and cooed over at every possible instant, allowed to stay up as late as their parents during summer holidays, and thought of as nothing but cute as they scream around your table while you try enjoy a quiet drink.

If you need to attract the barperson’s attention, a polite raised finger and a timid perdone or disculpe (excuse me) won’t get you very far.

That should do it – you’ll fit right in and no-one will mutter anything about ‘manners’ and ‘upbringing’. Forthright and direct is ok. Just remember you can make your intonation sound polite – and smile.

Remember, time management is one of the more well-known Spanish stereotypes. In Spain la mañana lasts until about 2pm, la tarde (the afternoon) stretches to nightfall, there is no word for evening, and the early hours have their own special name: la madrugada.

Tip 9: nothing gets done in August

Do not attempt to buy a Spanish house, get a new kitchen put in, renew your Spanish driving license, make an insurance claim, see a doctor, or give birth in August. Spain is not in (it’s gone to the beach; see point four).

Do not refer to Catalan, Valenciano or Gallego as dialects of ‘Spanish’ or Castilian – unless you want to get right up the nose of a Catalan, Valenciano, Gallego big time. They are all Spanish languages in their own right, and are co-official with Castellano in the autonomous communities in which they are spoken (i.e., Catalunya, Valencia and the Balearics, and Galicia).

In the Garlic is a quirky A–Z guide about Spain written by Valerie Collins and Theresa O’Shea. It is available from the Bookworld España chain, amazon.co.uk and bookshops. More information can also be found on www.inthegarlic.com.