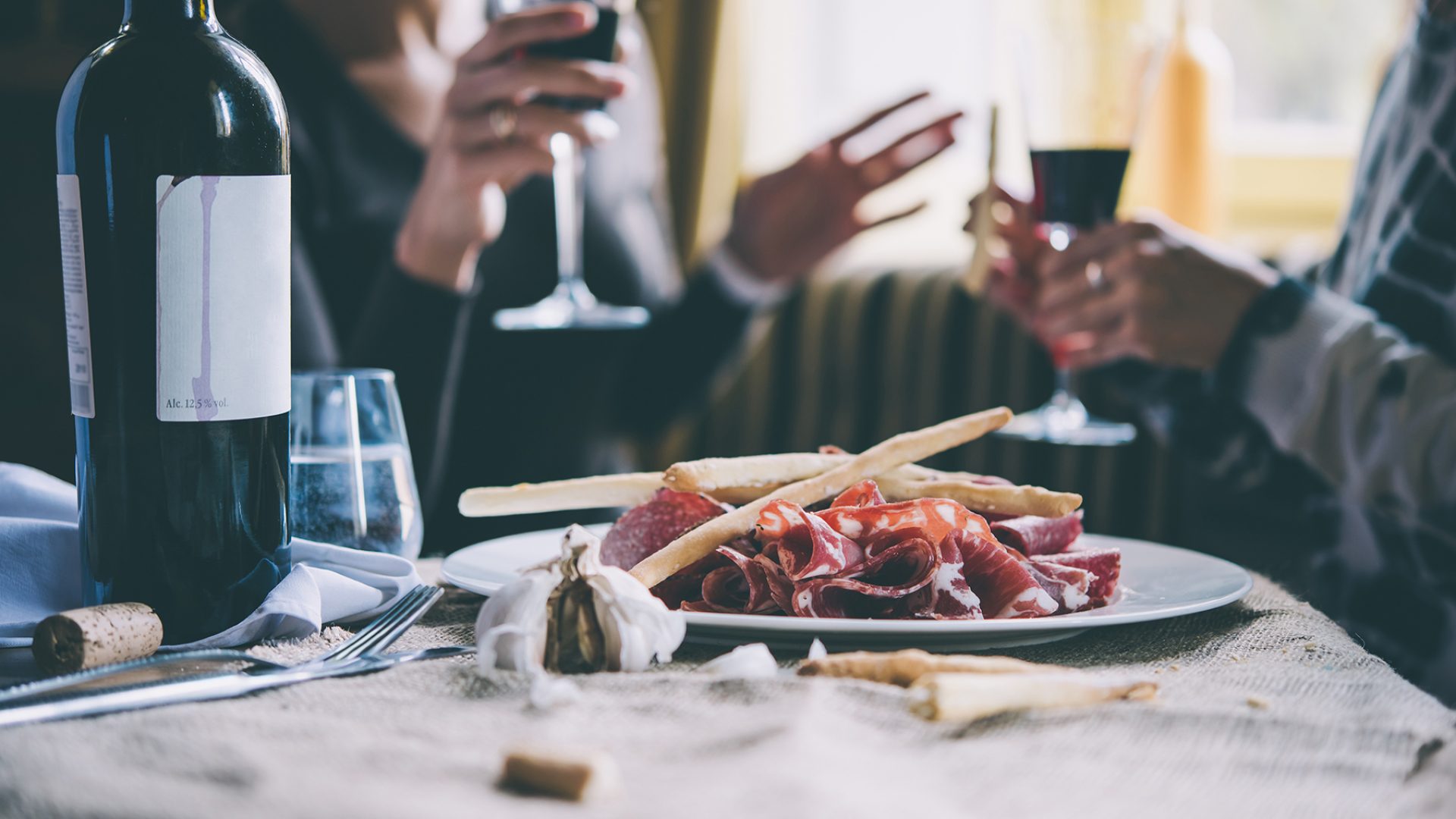 Mid-sentence interruptions and invasion of personal space. Is this genuinely rude Spanish behavior or just an expat pet peeve?

So-called pet peeves are annoyances that are particularly bothersome to an individual, but that seem acceptable to others.

But is it still considered a pet peeve if it involves disrespect, poor manners or poor personal hygiene? I mean, is it a pet peeve when your stomach’s churning because a coworker leans over your shoulder and breathes their nasty, rotten smoker’s mouth into your nostrils? Or that you find people cutting you off mid-sentence incredibly rude? Or when you thoughtfully and carefully answer a question only to discover the person had no interest in an actual answer and didn’t listen to a word you said?

Are they pet peeves – or can you be justifiably annoyed with what you would call rude behavior?

Even I am going to argue against my own feelings that the above are examples of rude behaviour and say they are pet peeves – because while many North Americans might find these things incredibly disrespectful, they are are totally acceptable in Spain and elsewhere.

We North Americans (and others out of Anglo-Saxon origins) hold our personal space sacred. Mediterranean Europeans are much more physical. They stand closer, speak closer and touch each other more; they hug and kiss and shake hands with perfect strangers; and God forbid you expect an Anglo-Saxon to adjust to personal space norms in a place like Brazil, which is even closer than southern Europe.

The touching and closeness is a very human way to be and can be looked at as group inclusiveness, which we all have a strong need for. But the downside is that outside of greeting and chatting and having closeness kindly directed at you, it is taken for granted that involuntary touching, bumping and even pushing is nothing that needs to be avoided.

People barge right past you in Spain without so much as an ‘excuse me’ or ‘may I pass?’ or even ‘sorry!’ In fact, most people refuse to move aside from your trajectory, either forcing you off the sidewalk into an oncoming group of people or, if you hold your line and do what they do – which is not move out of the way – bump right into you as they elbow their way through the crowd without so much as an acknowledgement.

When I first moved here, I thought this was because Spaniards were horribly rude. The ricocheting off other people, coupled with never smiling at strangers (a blank stare or look up and down is normal – which I have adopted, but that is another story) made me feel like I was in a sea of angry, bitter people who just didn’t care who they mowed over to get where they wanted to go.

But even though I still want to scream when people walk three- or four-wide on a sidewalk essentially taking up the whole damn thing – this is super common with the older ladies here who even link arms to fully block any passage from behind – shoving my way through a crowd can be liberating when I get in the right frame of mind.

You see, no one cares here if you whack them with your bag, elbow them aside, or shove them ever so gently so you can pass while they stand in the path of traffic. It is expected. So when you do let out a little aggression on one of the seven burly dudes coming at you, maybe leaning into one of them a little too firmly with the shoulder, well, they don’t care. No one ever turns around and says, “Hey buddy, watch who you are shoving”. They just keep chatting and lean into it along with you.

I realise that may not be the best example – it’s a cultural thing that may be considered rude or normal, depending on from whence you hail, though it is unlikely to be considered a pet peeve by anyone. But I included it here because 1) it’s entertaining 2) it goes along with the theme of  ‘one man’s inconsiderateness is another man’s normal behaviour’. I’ll put myself in the spotlight next.

I know that I drive some people crazy because I speak very softly. I know this because people frequently say ‘what?’ to me after I say something. Or they more rudely might ask, “Are you talking to yourself?” or even, “What are you mumbling?”, which leads me to believe they might be a tad annoyed. One would logically assume that I would just talk louder, but I really do have a quiet-ish voice and to project it takes a lot of effort.

After a couple of hours of speaking at a level that, to me, is loud, I am exhausted. It’s like singing to an audience for hours. Add to it that my hearing is really sensitive – a lot of times it seems to me like people are yelling when they are speaking – and you have someone who isn’t going to change her quiet world for the sake of anybody, especially not for those who ask me what I am mumbling instead of just saying they didn’t hear me. (Ironically, I have met other people who speak really low or, yes, mumble, and guess what? I find it annoying.)

Outside of the misuse of their, they’re and there, my biggest peeve has to be when someone talks over me. You know, when you are talking or finishing a sentence and someone just starts talking, forcing you to either stop or speak louder to drown them out? Turns out either way you lose, because then you are so annoyed you’re no longer thinking about the subject but about how the person just cut you off mid-sentence.

Guess what? Interrupting others is totally acceptable in certain places, too. Anglo-Saxons wait for each other to finish before speaking, and take turns holding the floor. Mediterraneans generally just talk as their thoughts occur and speaking at the same time is totally acceptable. I am telling you, the reality TV here is incomprehensible, with 5 to 10 people frequently talking (or yelling, I am not sure which, since a lot of talking sounds like yelling to me) over each other for up to three minute stretches. I personally don’t think this makes for good TV, but I don’t think anyone here cares because the TV here sucks.

So my point with all of this is? You can’t take things at face value when you are in a place you are unaccustomed to. This seems obvious, but until you understand why you consider something unacceptable, you might just write off a place or a people before you really know them. 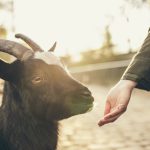 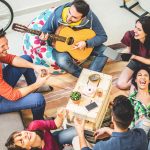